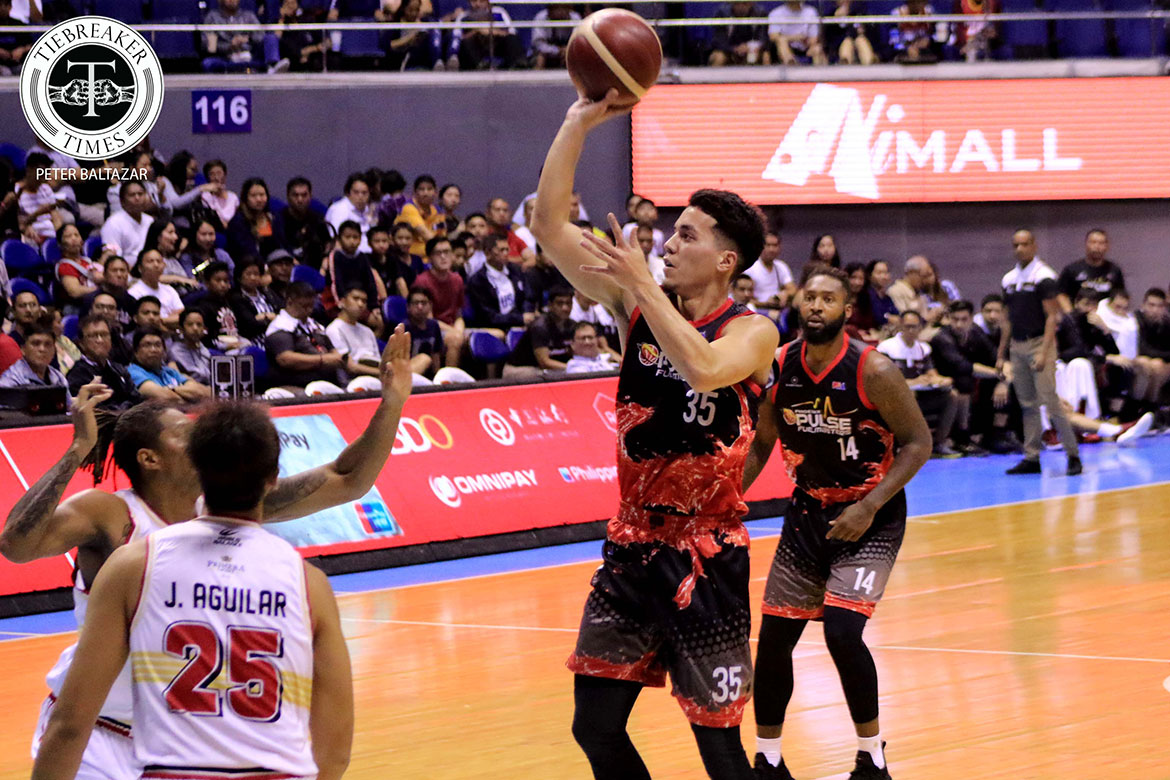 Matthew Wright and the Phoenix Pulse Fuel Masters displayed their grit to outlast the Barangay Ginebra San Miguel, 111-103, and collect their fourth win in the 2018 PBA Commissioner’s Cup, Friday evening at the SMART Araneta Coliseum.

Matthew Wright sunk a tough turnaround jumper, and Jason Perkins tipped in a missed shot to widen the Fuel Masters’ lead, 108-102, with 32.2 seconds to go. Justin Chua then sank his freebies with 20.4 ticks left to seal the deal.

Those big shots at the end prevented Phoenix from wasting an excellent performance in the third quarter, where they exploded for 45 big points to turn a 12-point halftime deficit to an 89-81 lead heading into the final period.

Moreover, those clutch shots showed the Fuel Masters’ character under tough situations, as head coach Louie Alas got ejected with 8:54 remaining in the fourth quarter for incurring his second technical foul of the game.

Coach Topex Robinson then called the shots for Phoenix and led his side to the win that hiked their card to 4-4.

“And as I’ve said coach Topex and the coaching staff is capable so credit to them,” Alas added.

#ReadMore  Tim Cone once again tips hat to Nards Pinto: 'He was key in the game'

Justin Brownlee did the heavy lifting for Ginebra with 31 points, including 21 of the Gin Kings’ 22 points in the final frame. The reigning Best Import also collected 15 rebounds, seven assists, six steals, and three blocks.

Ginebra has gone 4-4 as well, and are now in a three-way logjam at fifth place with Phoenix and Alaska Aces.

Phoenix will look to keep their streak alive when they take on the Columbian Dyip on July 6, Saturday, at the SM Mall of Asia Arena. Ginebra, meanwhile, will aim to bounce back versus Alaska this Sunday, June 30, still at the Big Dome.