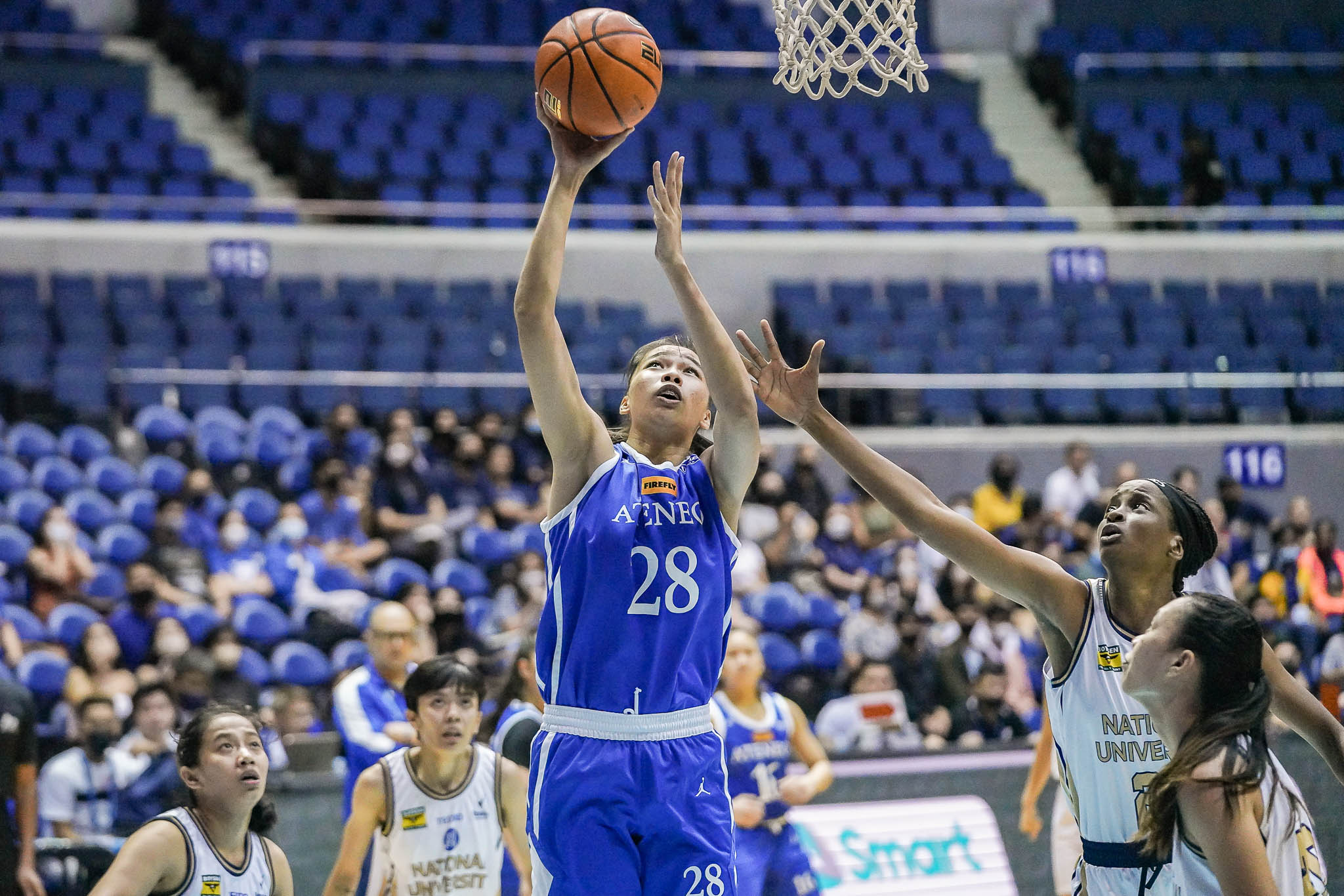 It was a sorry end to the campaign for Ateneo de Manila University in the UAAP Season 85 Women’s Basketball Tournament.

Dreaming of causing an upset and extending their season, the Blue Eagles ended up being grounded after a 64-83 drubbing at the hands of defending champions National University. 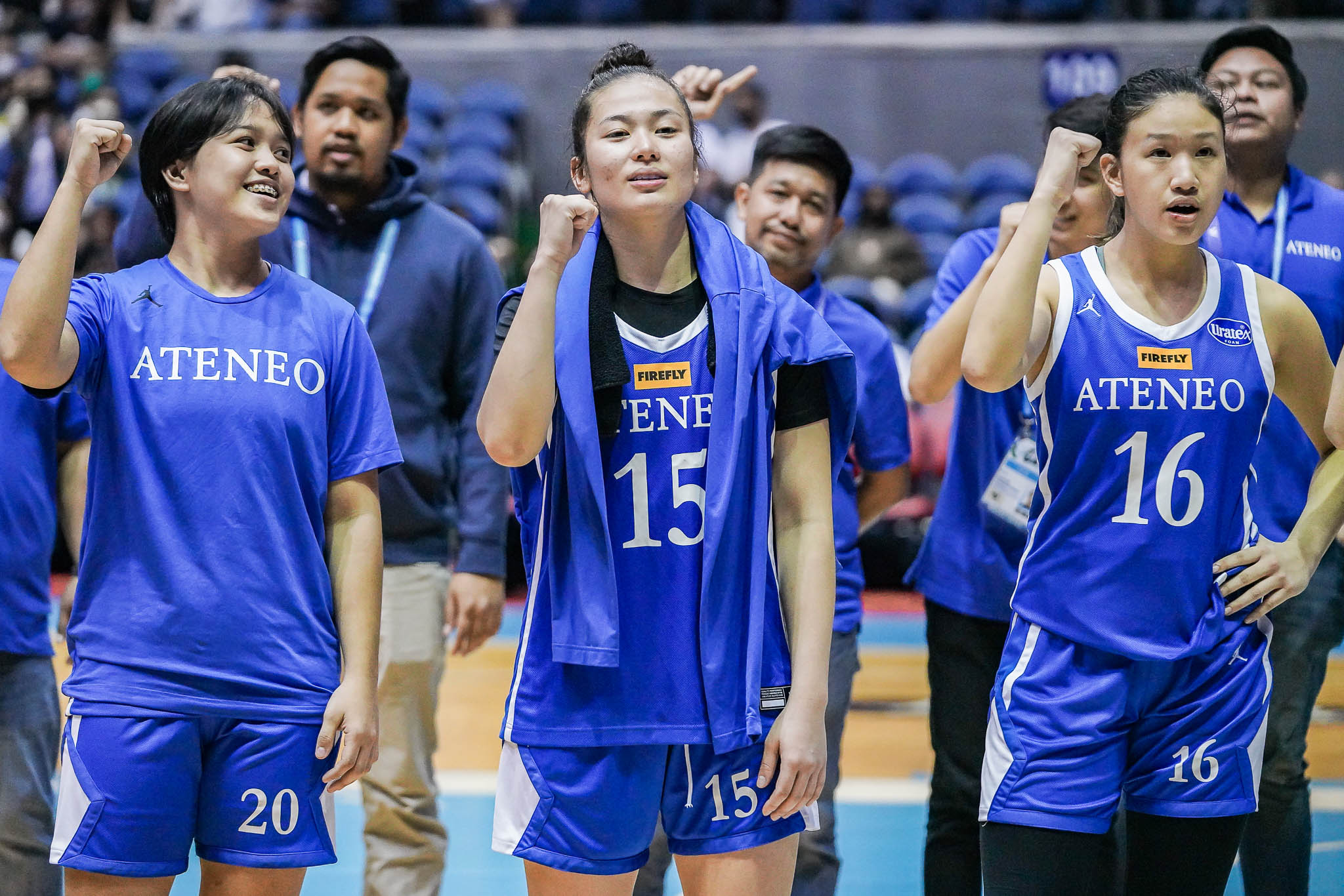 “I’m very proud of the girls especially that we came from pandemic. We didn’t get to train together. It was just limited, the time we had together,” said Ateneo standout Jhazmin Joson, who produced 13 points, four rebounds, four assists, and three steals in 38:18 minutes of action.

“I spoke to them about giving it all and putting your heart out and today they did that.”

This was the first time that the Katipunan school reached the Final Four since Season 78. One player who proved to be the missing link from the previous years was rookie center Kacey dela Rosa.

The newcomer led Ateneo valiantly with 22 points, 18 rebounds, and seven blocks in 35:27 minutes of play.

It was a typical monstrous performance from her and she will use this experience to become an even better player down the line. For now, her consistency has given her a good chance of becoming the Rookie of the Year and as well as the Mythical Team by the end of the season.

“Masasabi ko it was a good season. I can say that we gave our best lalo na as a team,” she said.

While the journey may have ended abruptly, there is still a lot to be proud of if you are an Ateneo fan.

This is a young team that can expect to have a good number of holdovers for next season. There will also be interesting recruits who will suit up next year.

It may not have been the time yet for the Blue Eagles but they will no doubt be a force to be reckoned with in the near future. 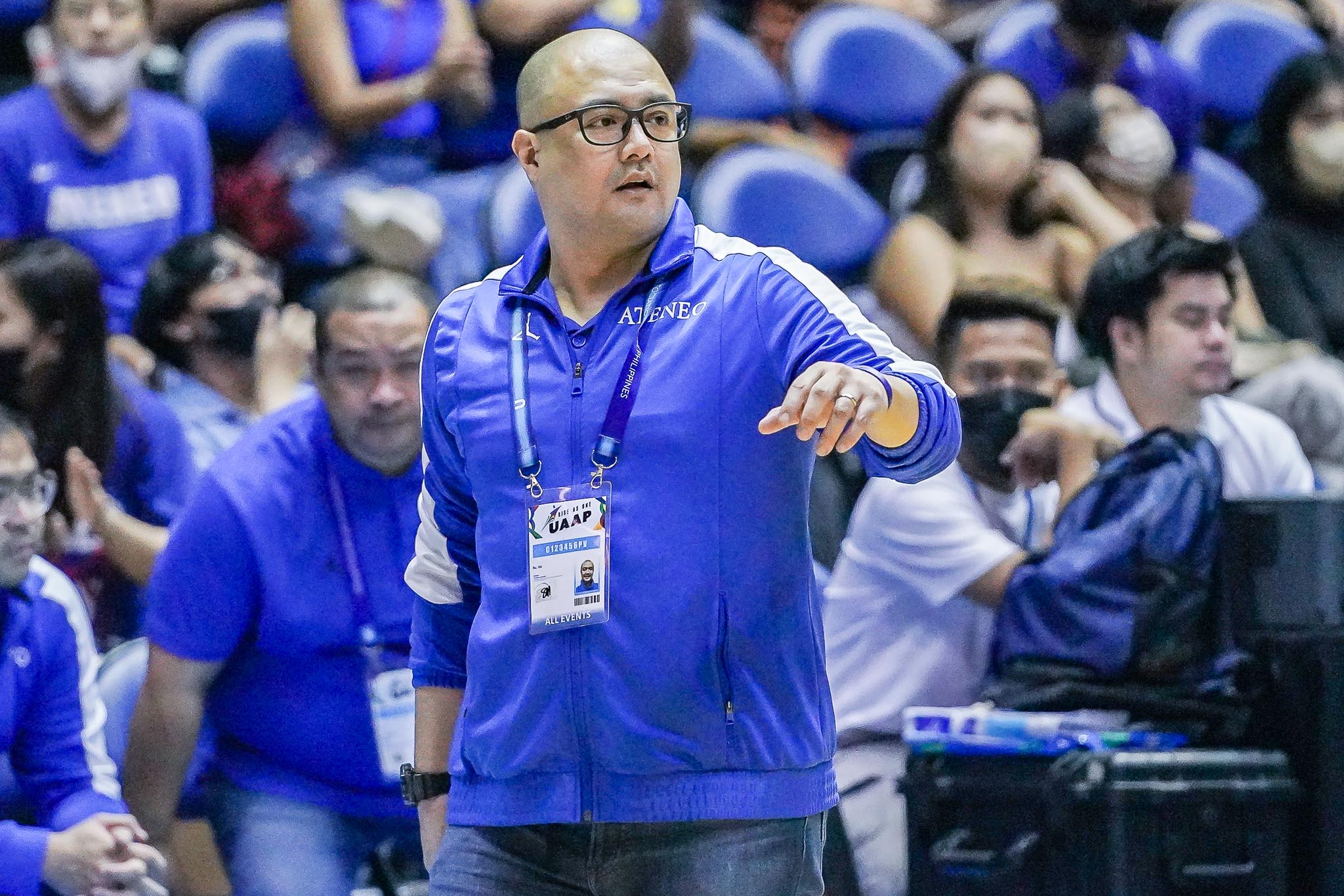 “The future is bright,” said Ateneo coach LA Mumar. “The foundation has been laid. We’ve got Jhaz, we’ve got Kacey. We’ve got Shaq and Kobe.