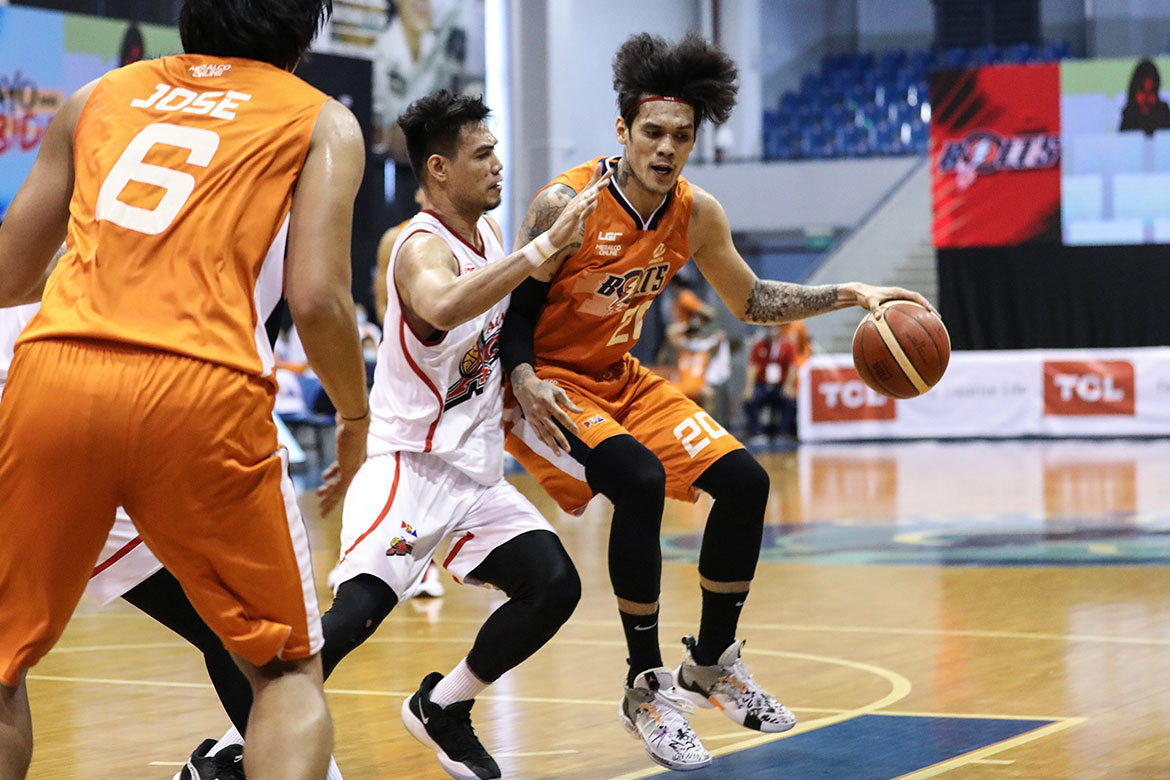 Meralco finally has one of its main weapons back in the fold. Raymond Almazan made his 2020 PBA Philippine Cup debut versus Alaska, Wednesday.

The 6-foot-8 slotman did not see action in Monday’s game versus Phoenix. The team was being patient with him since he only joined the practice last week.

Almazan was among the latecomers in the bubble in Clark, Pampanga, having completed his rehab following off-season surgery on his knee.

He first checked into the game at the 3:09-mark of the opening frame, then converted a three-point play over a minute later.

Almazan did not see action that long, though, only playing for nine minutes and 37 seconds as he remains under minutes restrictions.

The 31-year-old only had five points and five rebounds in total. Still, his presence alone surely inspired the Bolts, as they beat the Aces, 93-81, for their first win.

For Coach Norman Black, having the athletic big man only boosts the team’s confidence that it can match up with the teams well-equipped with size.

“Having him back is a big confidence boost for the team.

“He gives us the size, he gives us athletic ability inside the paint. We can pretty much match up with any team in the league size-wise when he’s out there,” he said.

Now that Almazan has gotten his feet wet, the decorated mentor hopes that they can give him more minutes in their next games.

And he hopes that they can do so this Sunday, where the Bolts will take on their Governors’ Cup rivals Barangay Ginebra San Miguel.

“Hopefully in the future, we’ll be able to increase that going forward. Hopefully on Sunday against Ginebra, where we’re going up against a Japeth Aguilar.” 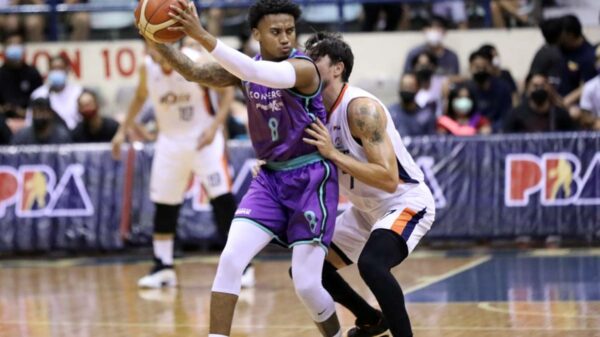 ANTIPOLO – Taylor Browne showed what he can do when given the opportunity as Converge faced Meralco in Thursday night’s PBA Philippine Cup action....