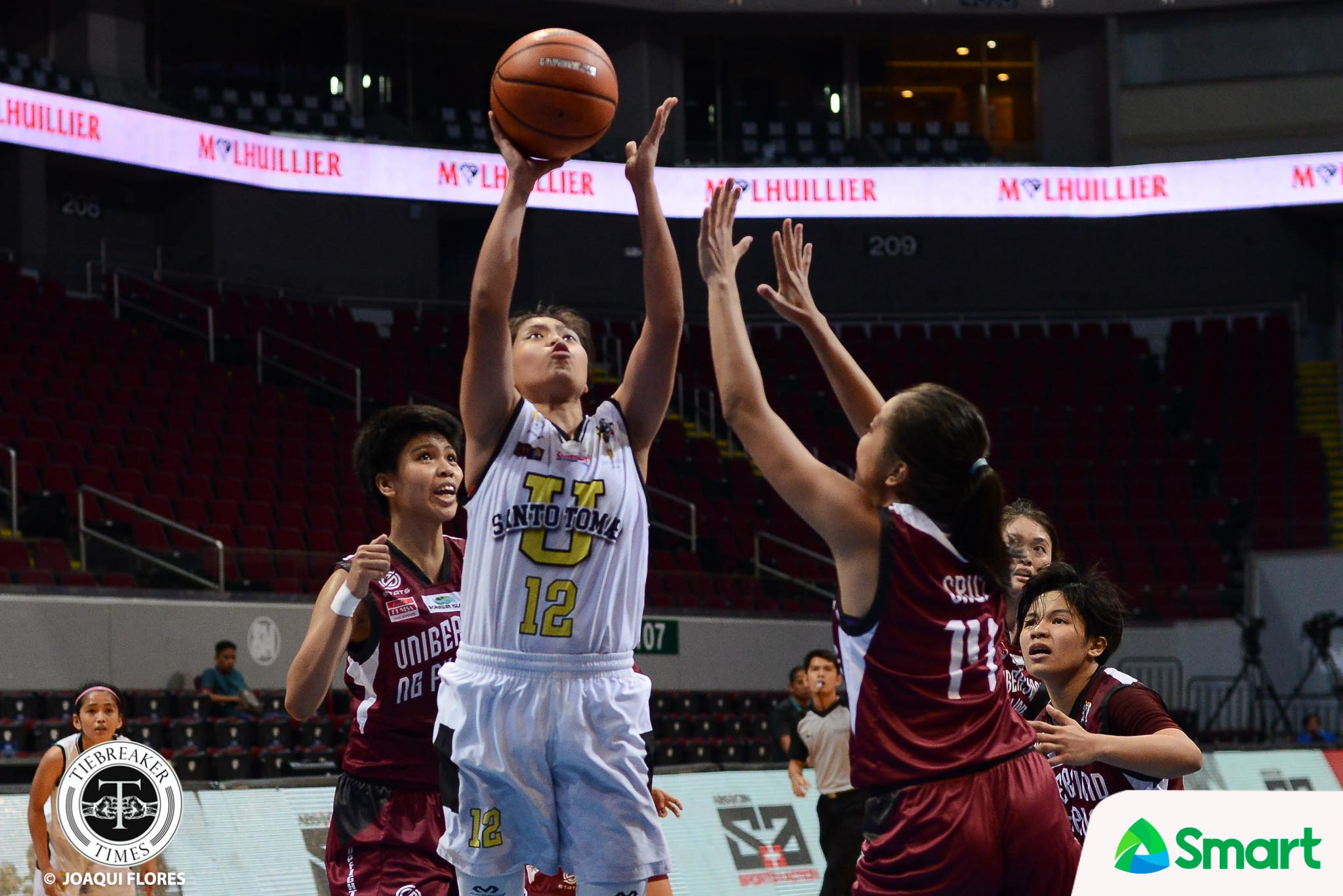 Momentum is everything In the second round of the UAAP Season 80 Women’s Basketball Tournament, as it could separate a possible title contender from a pretender.

The University of Santo Tomas Growling Tigresses may have routed the winless University of the Philippines Lady Maroons, 78-63, but head coach Haydee Ong was not pleased with how they had achieved it.

“Bad day. I am really frustrated right. Again it’s not about the winning. It’s how we wanted them to play today for the stretch of the second round. We have to be consistent in every department going against FEU, which is a tougher team also. I told my players during our pre-game that it has to be a dominating game just to make a statement for the semi-finals,” explained Ong.

The Growling Tigresses led as much as 22 points, only for them to allow the Lady Maroons to slowly creep back in the game. Two Lou Ordeveza charities trimmed UST’s 48-60 lead late in the third period, and it was followed up by Justine Domingo’s jumper soon afterwards which trimmed it further to 50-60,

Although a Bets Peñaflor basket handed UST a 64-52 cushion before the third quarter, a Joy Cruz freebie finally gave UP a 57-66 deficit early in the final frame.

From that point, the Growling Tigresses went on 10-4 run capped by Tata Jerez’s basket, to seal the game at 76-60 with 2:07 remaining on the clock. UST eventually prevailed 78-63 to keep UP winless in the tourney.

“Jerez played very well. I commend her especially on both ends of the floor. Siguro sa the rest of the team, she played well si Tata,” shared Ong.

UST relied on their perimeter shooting to thwart UP, as the España school sunk 35 compared to UP’s 13. The Growling Tigresses also had 53 rebounds against the Lady Maroons’ 42.

Ordeveza led UP in a losing effort with 20 points, while Iriss Isip converted 10 markers for the Lady Maroons. Pesky Pesquera and Therese Medina had 11 and 12 boards respectively for State U.

UST (10-2) aim for a win against the Far Eastern University on November 5, 10:00 AM, in the Smart Araneta Coliseum, while State U (0-11) gun for a massive upset against defending champions National University a day earlier at 8:00 AM at the Ateneo de Manila University’s Blue Eagle Gym. 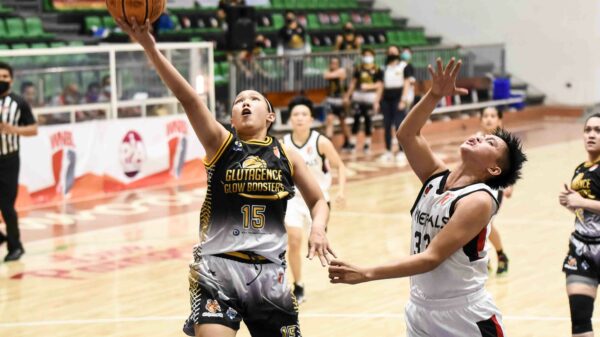