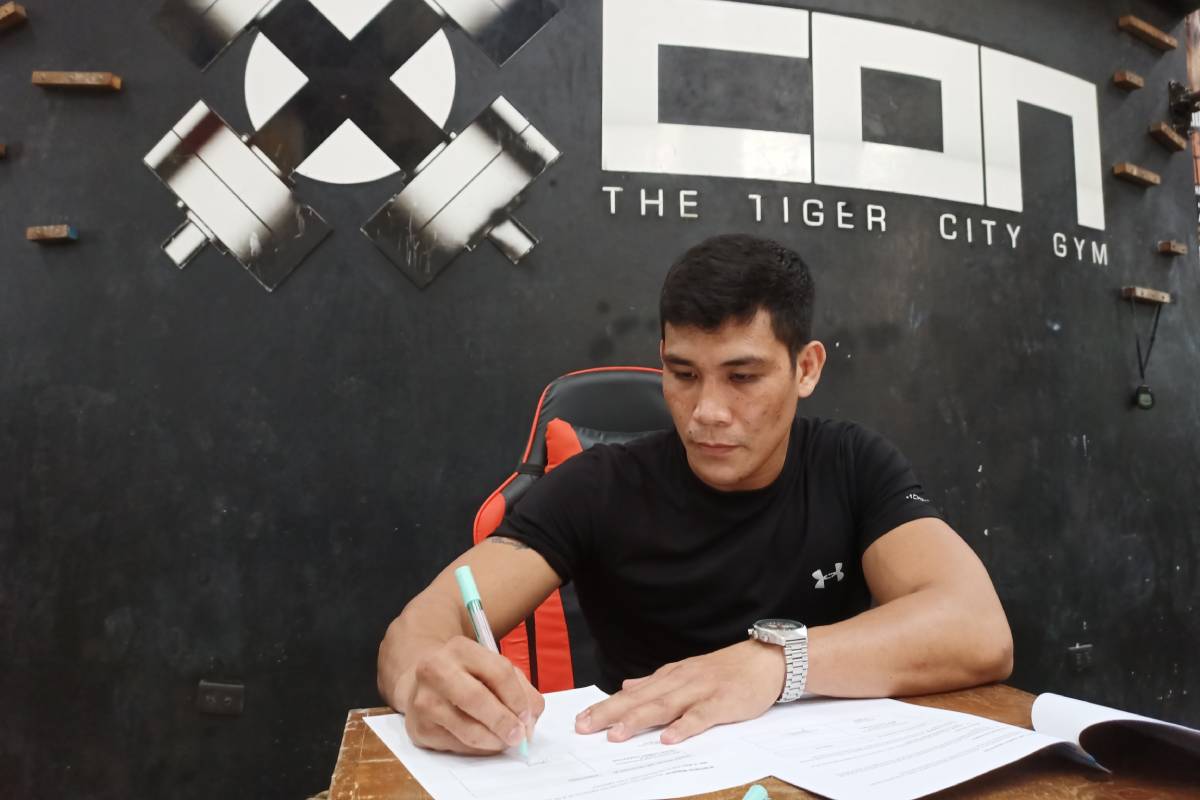 Another former UFC veteran will write his comeback story with BRAVE CF.

Jenel Lausa will return to mixed martial arts following a three-year absence from the sport after signing with BRAVE CF last Thursday at Tiger City Gym.

“Coming back to mixed martial arts is really something that I look forward to.

“I am very grateful for this opportunity, and I value the trust that BRAVE CF has given me. I am excited to represent my country once again on the global stage of mixed martial arts, and it is with great pride that my return to the sport will take place under the banner of BRAVE CF,” Lausa stated.

Lausa is a 32-year-old Filipino flyweight born and raised in Iloilo, Philippines.

The fighter known as the ‘Demolition Man’ holds a professional record of 7-5. He has `two knockouts wins and two by way of submission.

Apart from MMA, Lausa likewise made his mark inside the boxing ring, possessing a perfect 10-0-1 slate with six knockouts. He captured the Philippine Boxing Federation Super Bantamweight Championship in 2016. He then clinched the Global Boxing Organization Asia-Pacific Super Featherweight Title three years later.

Lausa is expected to make his promotional debut very soon.

#ReadMore  Filipino fighters hoping to get shot at UFC Manila card
In this article:Jenel Lausa 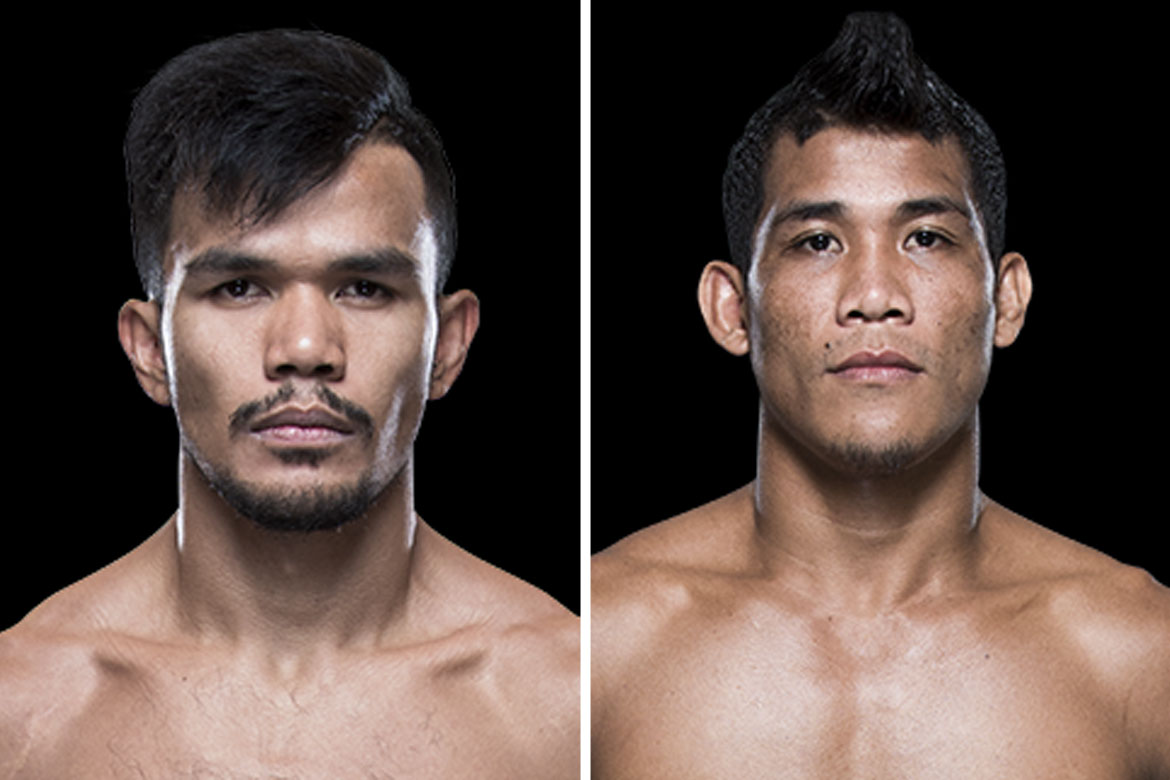 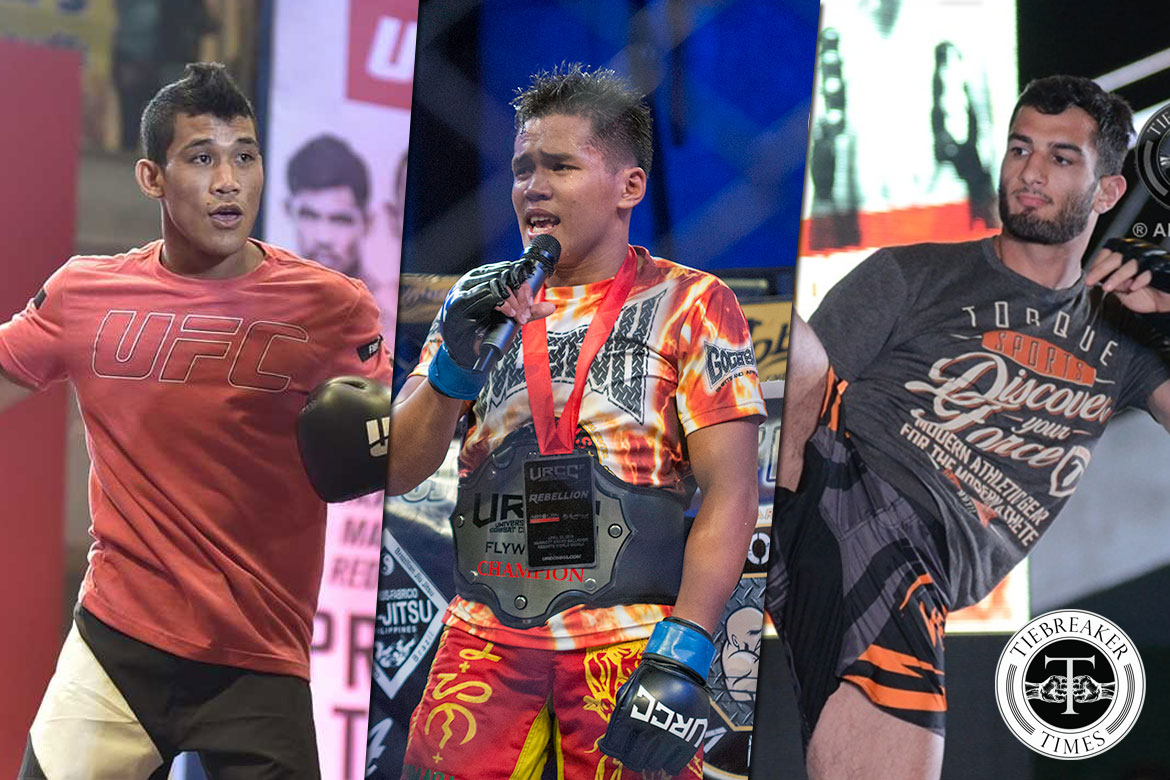 An unpredictable opponent and the size of the event proved to be too much for Filipino flyweight Jenel Lausa. In the biggest arena he... 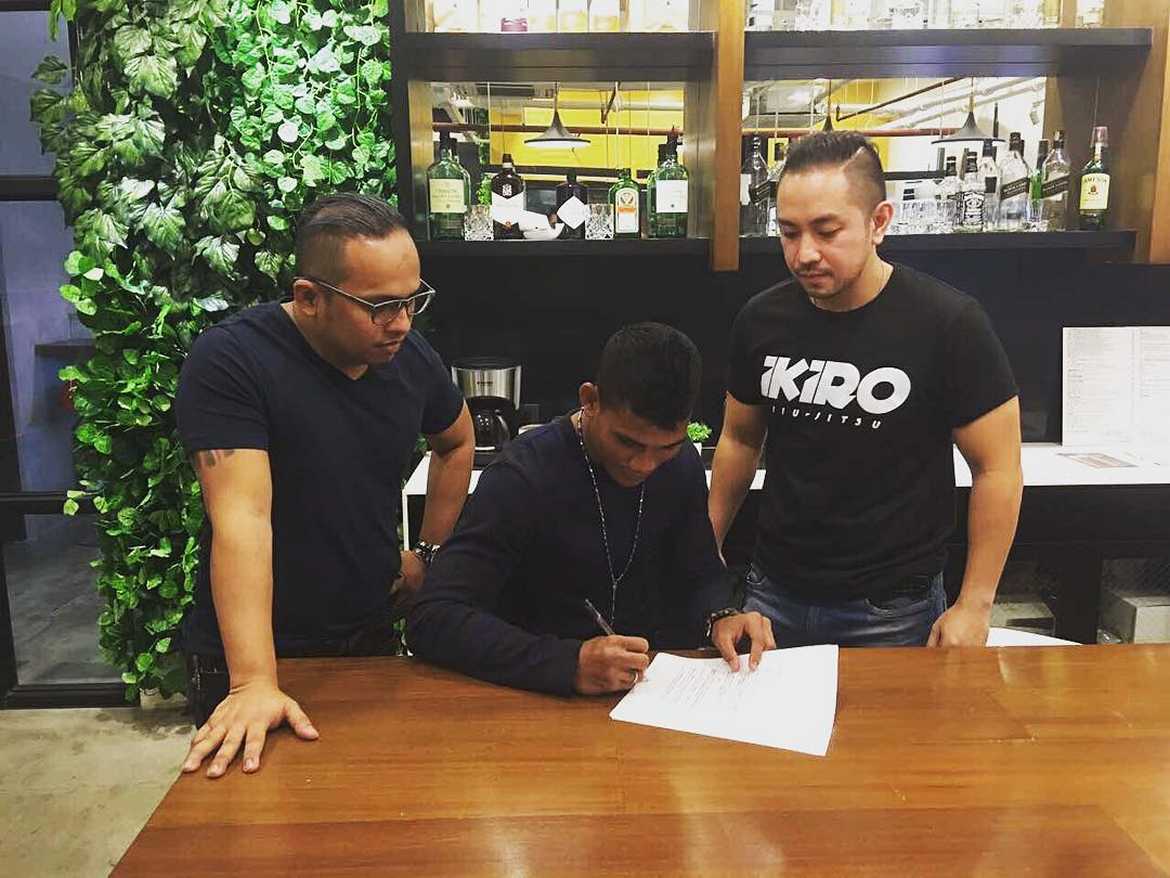 With the rise of MMA on a global scale, who can represent the three stars and a sun in the most prestigious organization in...