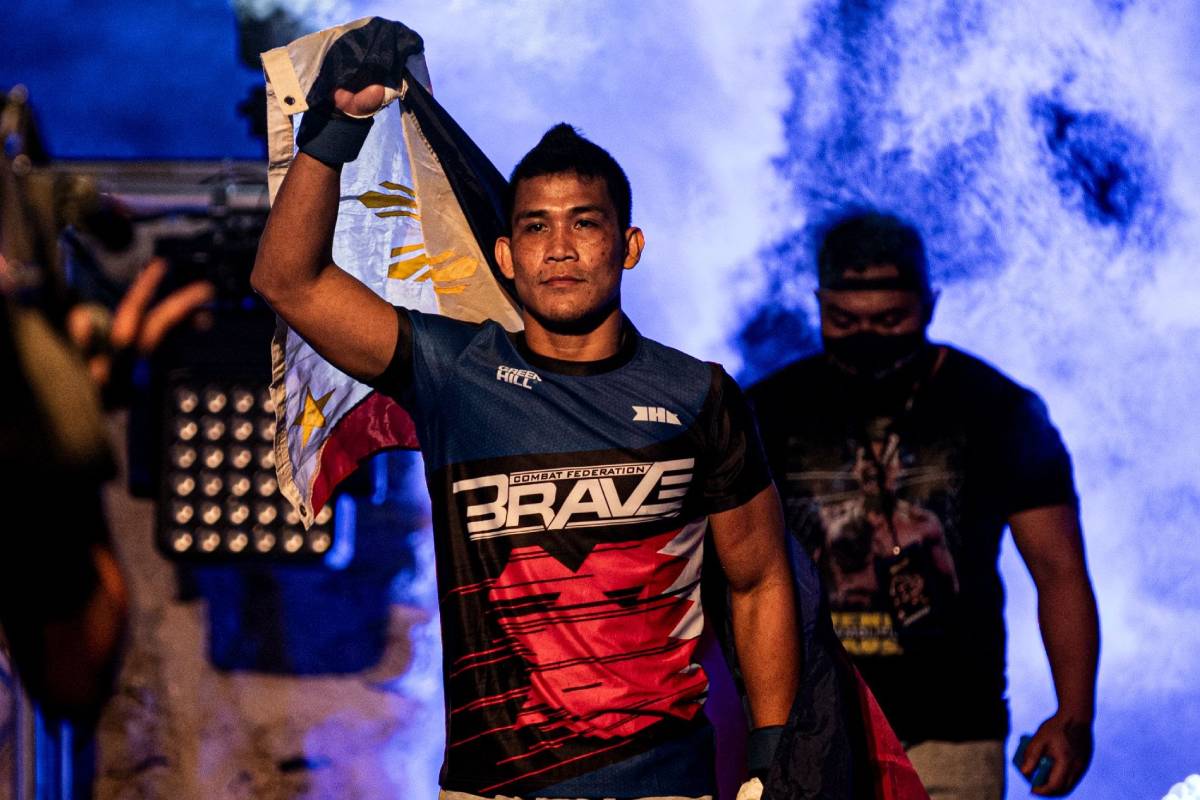 Knowing that he has to get his priorities straight, Filipino hard-hitter Jenel “The Demolition Man” Lausa has made an important career move to hang up his pair of eight-ounce boxing gloves in favor of a total commitment to the sport of mixed martial arts (MMA).

Though the 32-year-old Concepcion, Iloilo native admitted that it was a “tough” decision to call, he believes that focusing entirely on MMA will benefit him in the long run—especially that he signed a multi-bout deal with BRAVE Combat Federation this past February.

“I equally love boxing and MMA. It’s tough, to be honest. But I know this decision will be beneficial career-wise. It’s a matter of determining the real priority, and my priority right now is MMA and to perform to the best of my ability as part of BRAVE CF,” Lausa said.

“I have to think long-term. Here in MMA, I can have a regular fix of fights. Boxing events in the Philippines have been hampered by the pandemic. I feel so blessed that BRAVE CF opened the door to welcome me back to MMA and resume my career. That alone is already an indication that I have to prioritize MMA.”

Lausa began his boxing stint in 2014, three years after turning professional in MMA. He has gone undefeated as a pugilist, winning six of his ten bouts by knockout as well as capturing local and regional titles in two different weight classes.

As he started to move up the ranks, “The Demolition Man” had his sights fixed on the rare feat of becoming the first Filipino to ever win a world championship in both MMA and boxing.

Lausa seemed to be unperturbed by the fact that competing in two totally different disciplines could shoulder a heavy burden. But after bowing to Kyrgyz prospect Ryskulbek Ibraimov via unanimous decision in his first promotional appearance at BRAVE CF 47: ASIAN DOMINATION last March, it compelled him to revisit and weigh in on his aspirations.

“My list of goals at the moment consists of what I want to achieve through BRAVE CF, not as a boxer. Not winning my debut is hard to swallow, but it came with a realization that I have to reorganize my goals and priorities,” he stated.

“The loss turned out to be a blessing, not just a lesson. Now, I am living as a true and dedicated Filipino MMA fighter. Here in MMA, you have to think as a mixed martial artist day in and day out. Today, I can say that I see things clear as day.”

Despite the strict COVID-19 restrictions imposed on the country’s capital, Lausa has found a way to train, working out at XCON Tiger City Gym in Mandaluyong to keep him battle-ready for his next assignment in the Bahrain-based MMA organization.

Now sporting a much clearer vision as to what he wants to accomplish, Lausa cannot wait to get back into action.

“I am ready to fight. Belarus or Bahrain again, I can fight anywhere. I really don’t mind where,” he expressed.

“My phone lines are open 24 hours, seven days a week. They can give me a call because I will surely answer.” 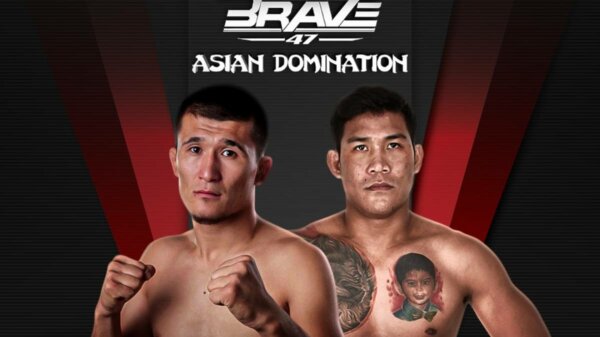 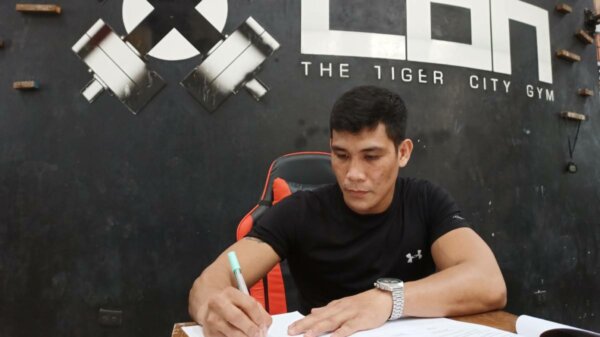