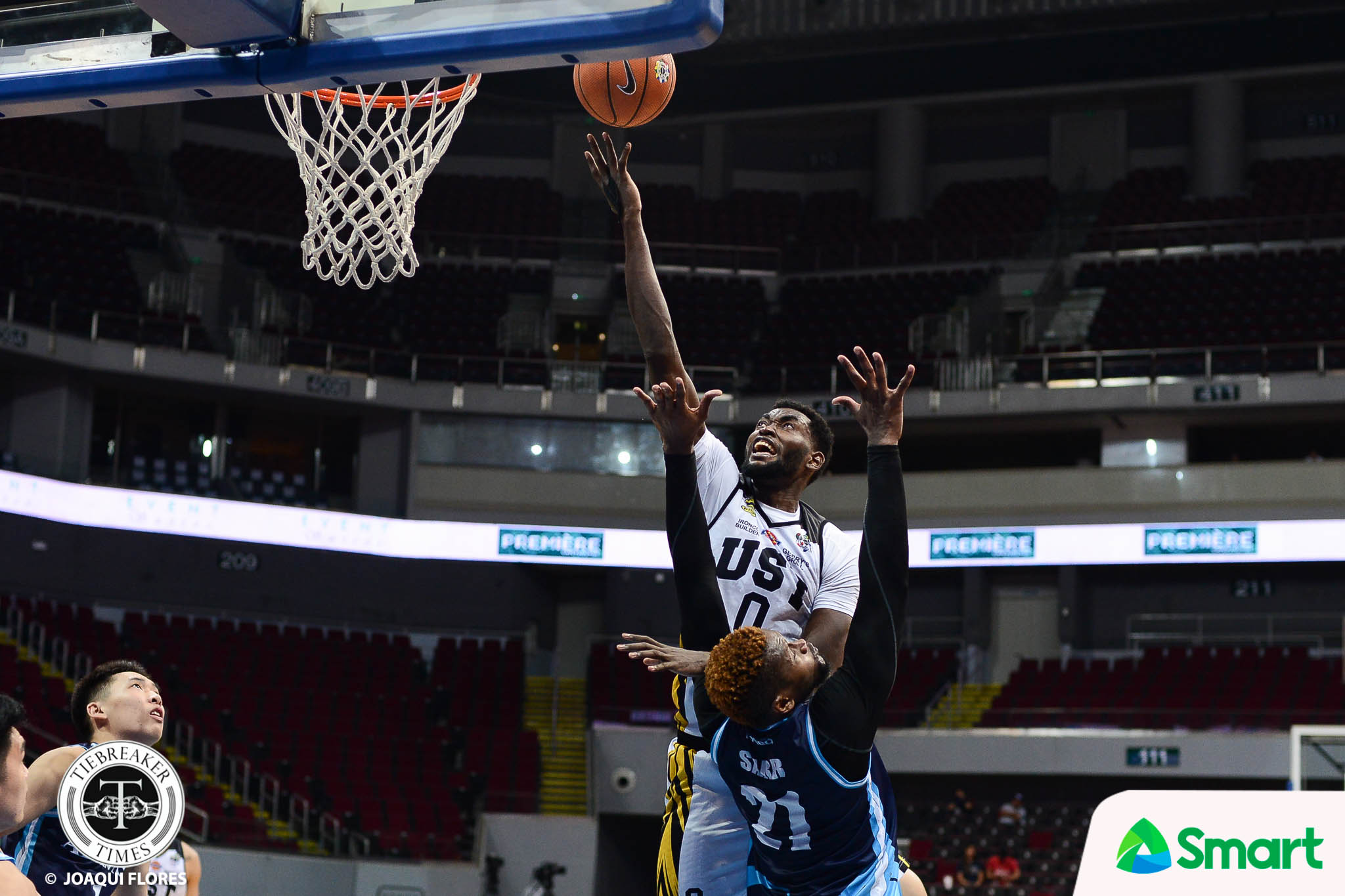 Through the years, American sporting leagues have made huge efforts in studying and creating a concussion protocol.

The Philippines, however, has yet to have one.

Monday evening, reports surfaced that Steve Akomo of the University of Santo Tomas Growling Tigers has been diagnosed with a head trauma after a collision that happened between him and Adamson Soaring Falcons big man Papi Sarr back in September 22, 2018.

The 6-foot-9 Cameroonian still played a week later before sitting out the next two games.

Initially, Akomo was said to have suffered from food poisoning. It was only later on that UST found out that the graduating senior has been nursing a head trauma and a blood clot.

“Wala pang clear guidelines. It’s really a complicated issue. We really have to come up with clear guidelines as soon as possible,” UAAP Executive Director Rebo Saguisag disclosed to Spin.ph.

“Na-bring up na rin before yan sa Board [of Trustees] and it’s something that we are really looking into. Kailangan seryosohin na dapat talaga, we have to put something in place.”

In this calendar year alone, there has also been another case of concussion in another collegiate league.

Last September 12, Prince Carlos of the College of Saint Benilde Blazers was diagnosed with a concussion as well. But unlike Akomo’s case, CSB was able to respond quickly, confining and testing the 5-foot-11 guard in Cardinal Santos.

In the States, leagues and teams have strict measures regarding concussions. Even if a player concussed has been cleared by a team’s medical personnel, the player still has to go through the league’s protocol to get clearance.

This is what Saguisag is hoping the UAAP and every other local league implement.

“With this development, at the end of the day basketball lang yan, health should really come first,” he said.

“Dapat talaga, I’ll bring that up sa next board meeting within the month.”