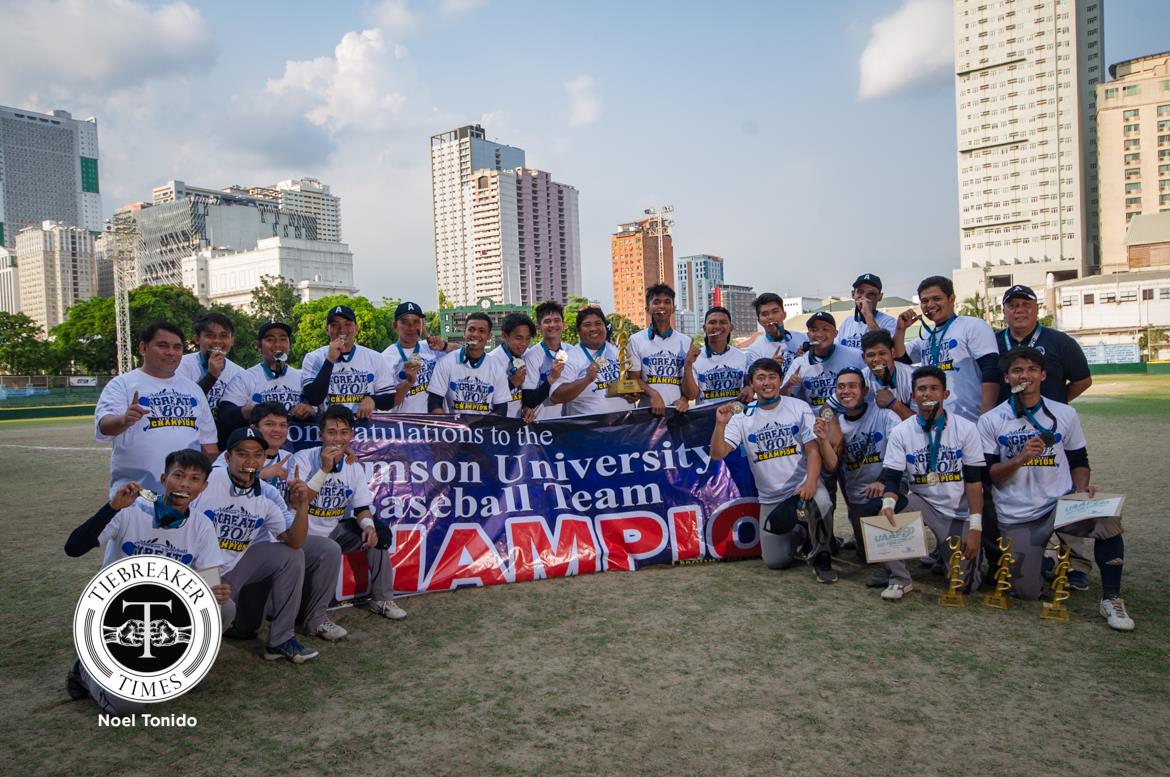 After the Adamson University Soaring Falcons were able to bring the crown back to San Marcelino after eight years, Adamson, the tournament’s host, awarded the top individual and team awards for the season.

In an innovation new to the season, the top student-athletes in each position were also feted, composing the All-UAAP team.

Here are the top student-athletes for the season that were 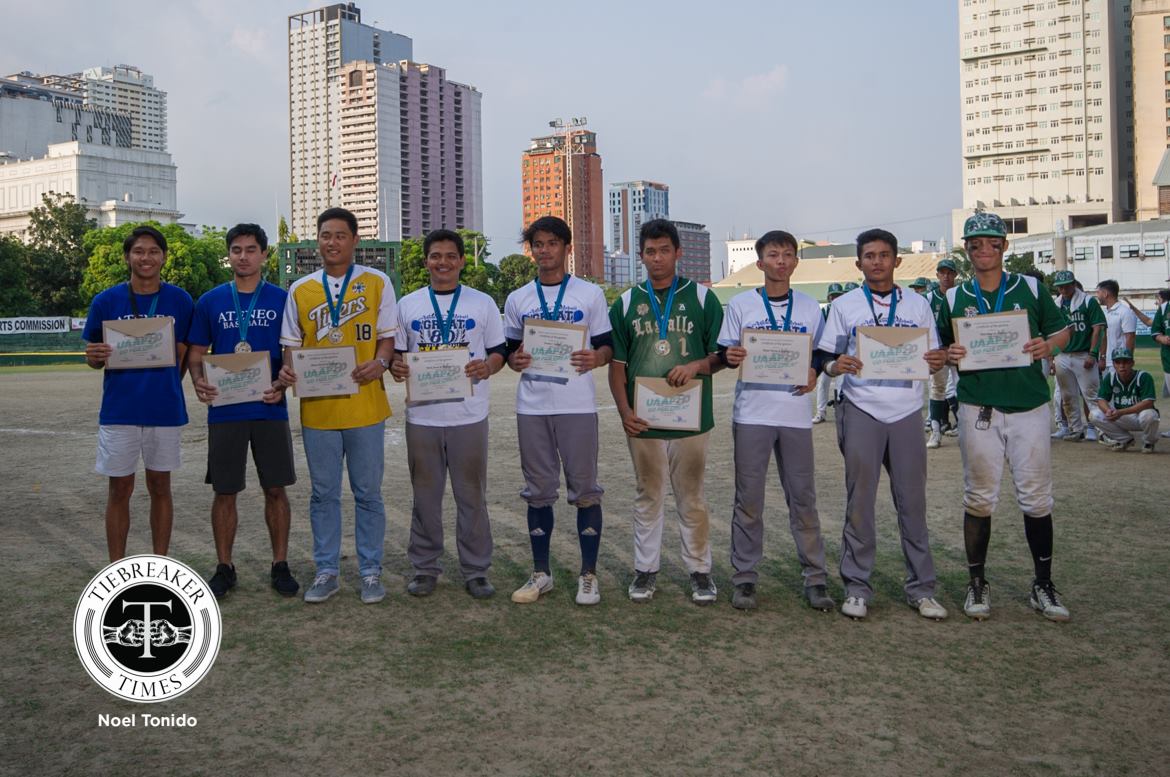 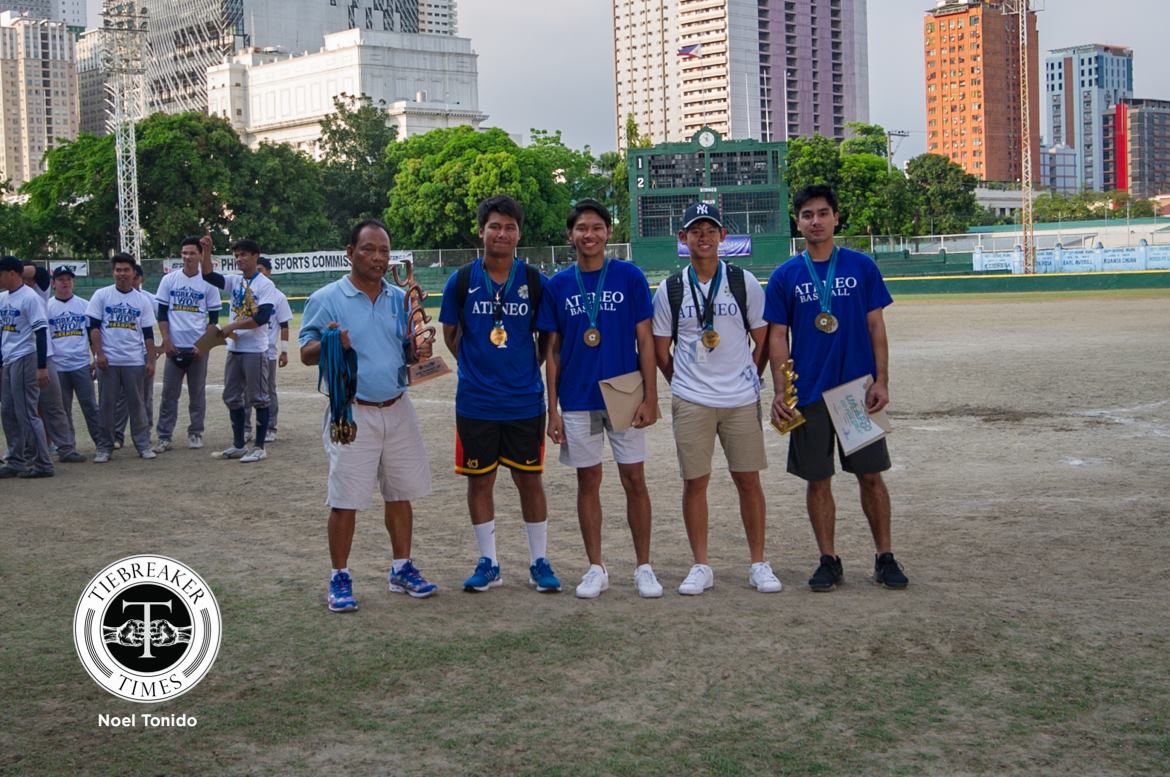 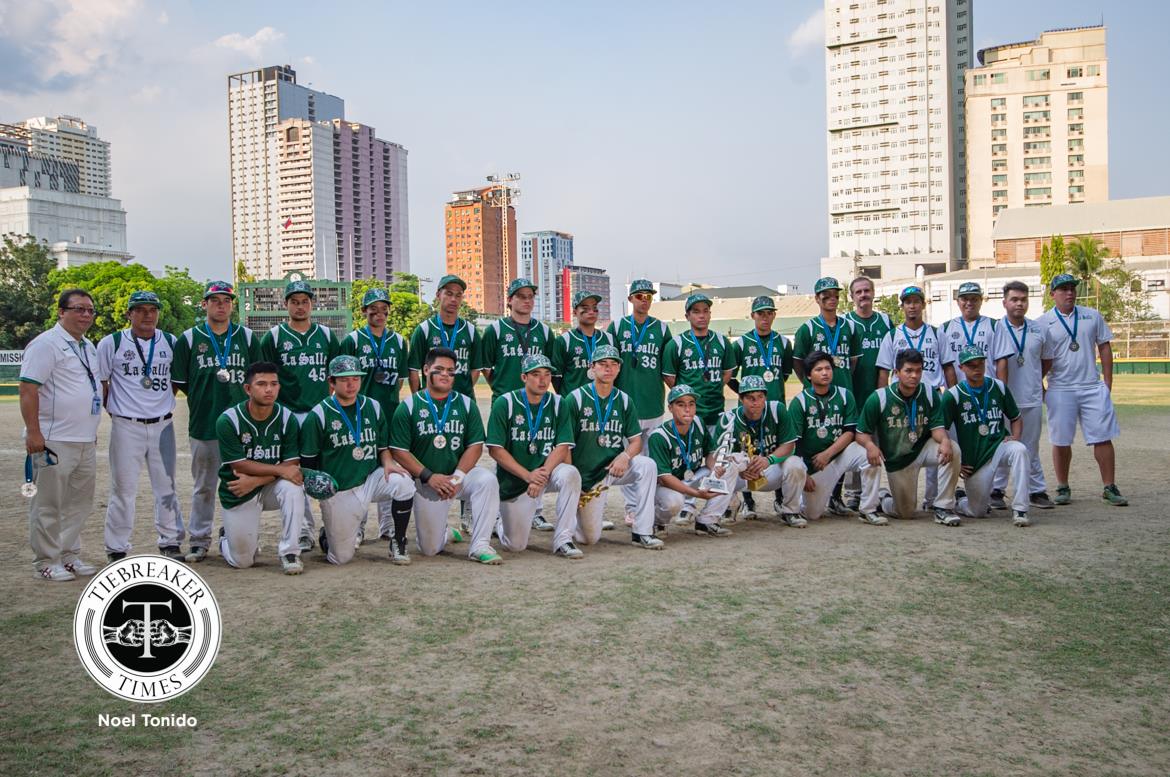 Prince Orizu called up by Nigeria for Commonwealth Games