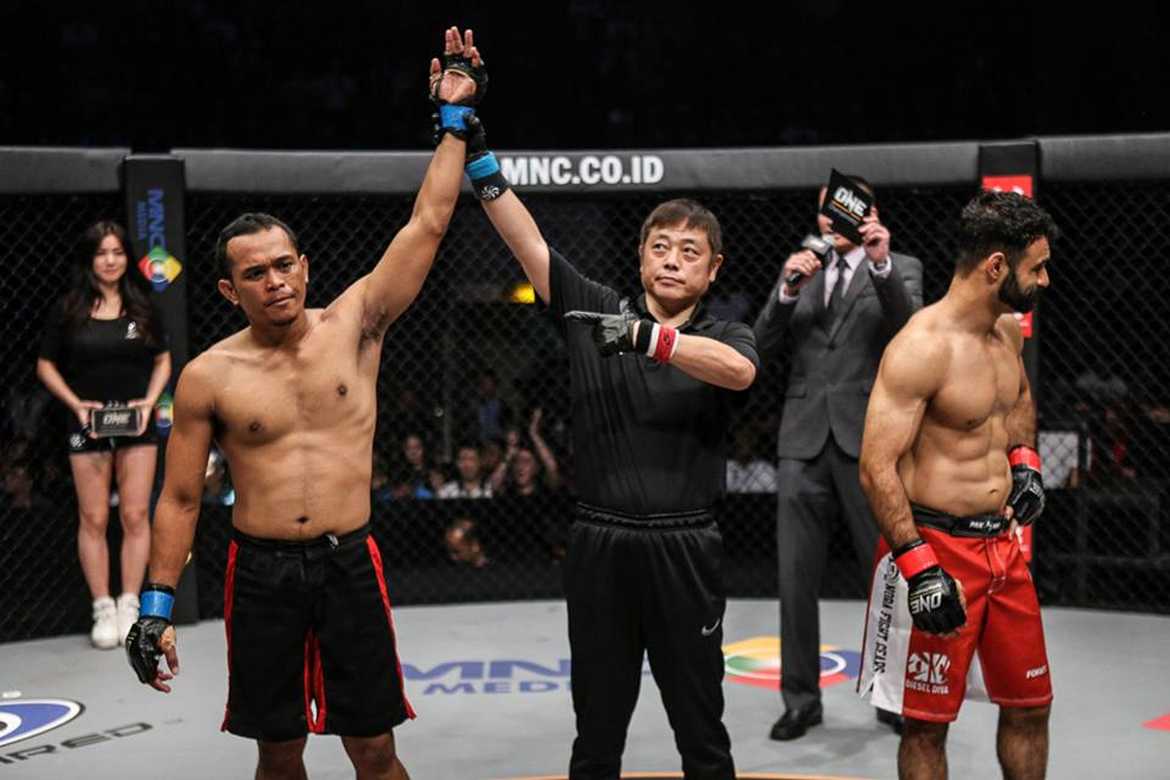 ONE Championship’s 41st fight card, Ascent to Power, will feature a deep card with two Filipino fighters and a double championship to crown the promotion’s first Light Heavyweight and Women’s Atomweight world champions.

In the main event, Angela “The Unstoppable” Lee (5-0), who competed last December in Manila in ONE: Spirit of Champions, is set to face Mei “V.V.” Yamaguchi (15-8-1) to crown ONE Championship’s first-ever women’s world champion. Then in the co-main event, Roger Gracie (7-2), from the famed Gracie clan, will take on undefeated Polish fighter Michal Pasternak for the vacant ONE World Light Heavyweight Championship. Gracie last competed in a professional mixed martial arts setting in Manila during ONE: Warrior’s Way back in 2014.

Two Filipino fighters are featured in the undercard as well with featherweights Jimmy “The Silencer Yabo (5-2) and Cary “The Prince” Bullos (7-3) taking on two standouts from Evolve MMA.

The Philippines’ Jimmy “The Silencer” Yabo is a former URCC standout with an impressive mixed martial arts record of five wins and two losses. He boasts a perfect knockout percentage, having finished all five of his opponents by KO within the distance, including his last bout when he felled Pakistan’s Bashir Ahmad with one punch. A rededicated Yabo is now looking for victory, but he’ll have to go through tough Singaporean Benedict Ang to get it.

Unbeaten young Singaporean Benedict Ang (2-0) has two wins and no losses inside the ONE Cage. The 19-year-old featherweight from Evolve MMA defeated mixed martial arts veteran Yohan Mulia Legowo in his last bout, stopping the Indonesian after two rounds of hard action.

32-year-old Filipino featherweight contender Cary “The Prince” Bullos is the URCC Visayas Bantamweight Champion. He has finished all his opponents in his seven wins, making him one of the top mixed martial arts prospects in the Philippines. Bullos fell short of victory in his first two appearances inside the ONE Cage, but he’s determined to get back in the win column by defeating Singapore’s Christian Lee.

Christian “The Warrior” Lee (3-0), younger brother of Angela “Unstoppable” Lee, has impressed in his first few outings in ONE Championship. Lee is riding the momentum of three stoppage wins inside the ONE Cage, two by highlight-reel knockout and the other by crafty submission. Lee also competed during ONE Championship’s year-end show in Manila back in 2015.

ONE Ascent to Power is set to take place on Friday, May 6 at the Singapore Indoor Stadium, Singapore. Tune-in to Tiebreaker Times for updates during Fight Night.