Mixed martial arts is more popular than ever, but there are only a few elite promotions putting on the best fights available. The only drawback is that different fighters are signed to different promotions, so we don’t get to see the best action possible.

If we had it our way, we would put together our three favorite dream match-ups between these ONE Championship and UFC superstars. 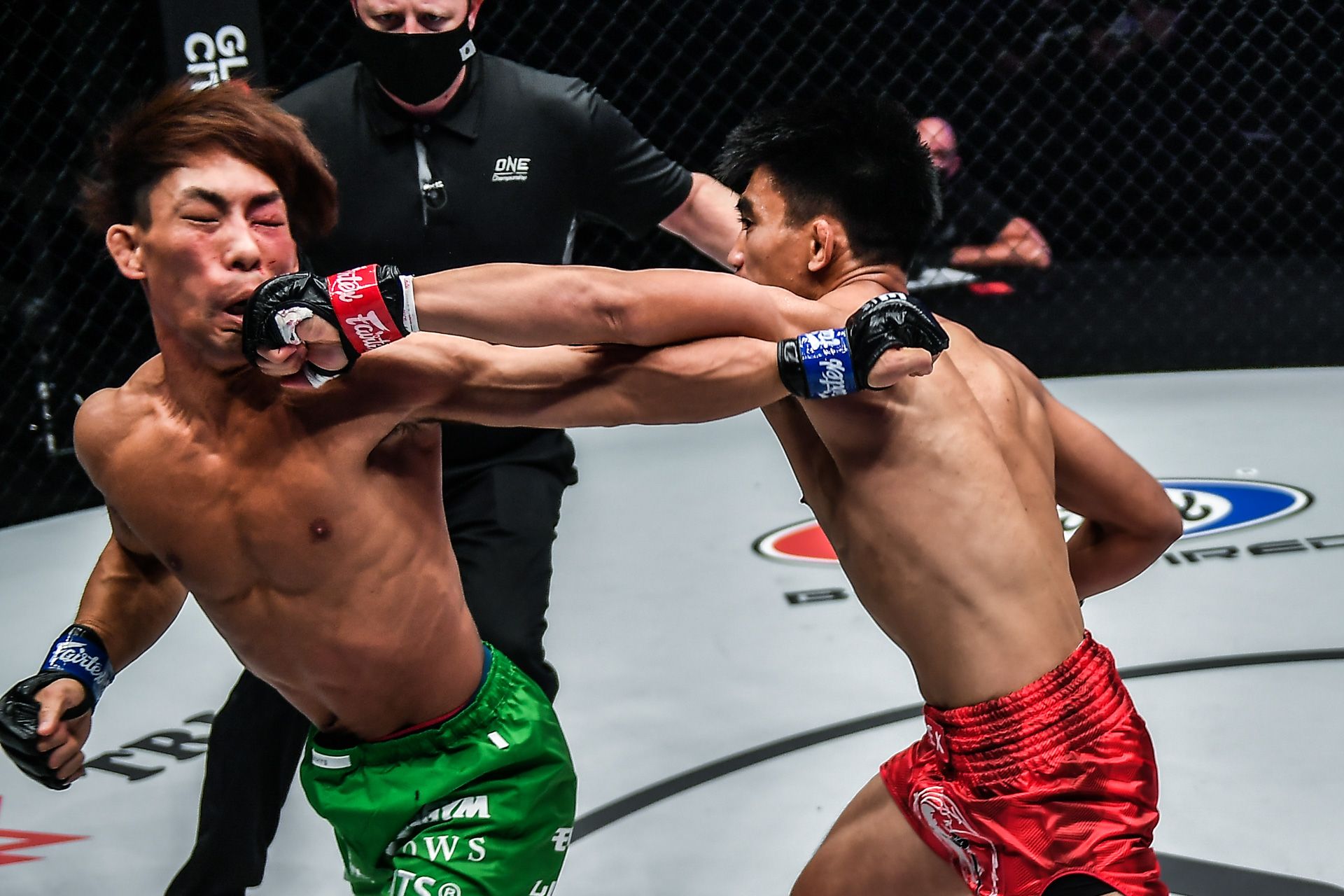 At only 26 years old, “The Passion” has amassed a 20-3 record and established himself as one of ONE Championship’s standout fighters. 17 of those victories have come via knockout or submission, demonstrating that the Filipino firecracker is a threat both standing and on the ground.

It would be interesting to see how his skills stack up against “Figgy Smalls,” a Brazilian fan favorite who has also won 17 fights by submission or knockout. The Brazilian Jiu-Jitsu black belt prefers the guillotine choke, which he has used to defeat athletes such as Alex Perez and Tim Elliott. 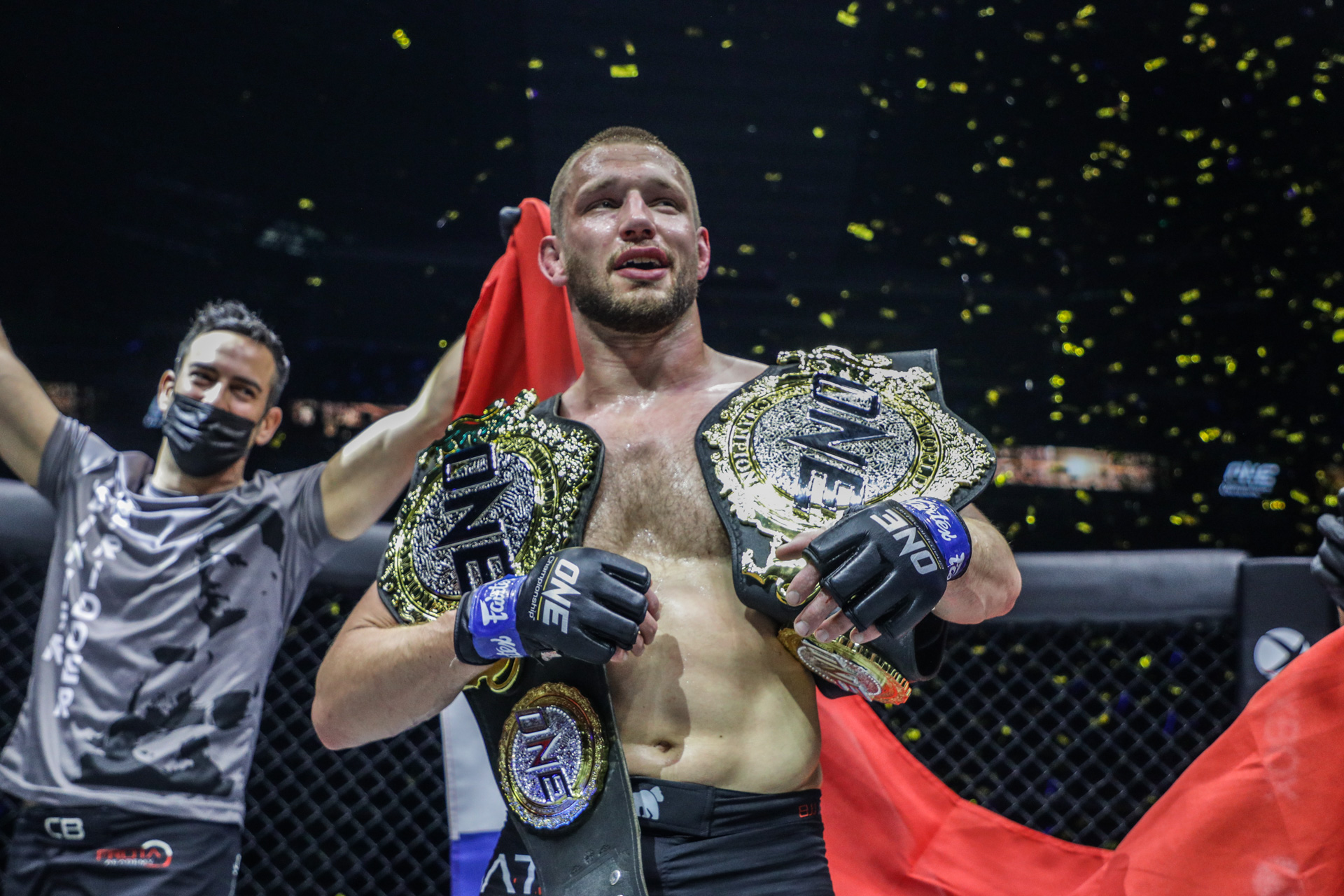 Due to his recent performances, “The Dutch Knight” should be renamed “The Dutch King.” He has a 16-0 professional record and his most recent victory came against Vitaly Bigdash in the first minutes of their fight, which is a common occurrence for the 31-year-old.

Watching De Ridder take on “The Last Stylebender” would be a dream come true for fans around the world. Adesanya is easily one of the most dominant fighters in the world, accumulating a record of 23-1, with 15 of those wins coming by knockout. Both men are incredibly exciting athletes and it would be interesting to see the Dutchman’s black belts in judo and BJJ against Adesanya’s highly experienced kickboxing background. 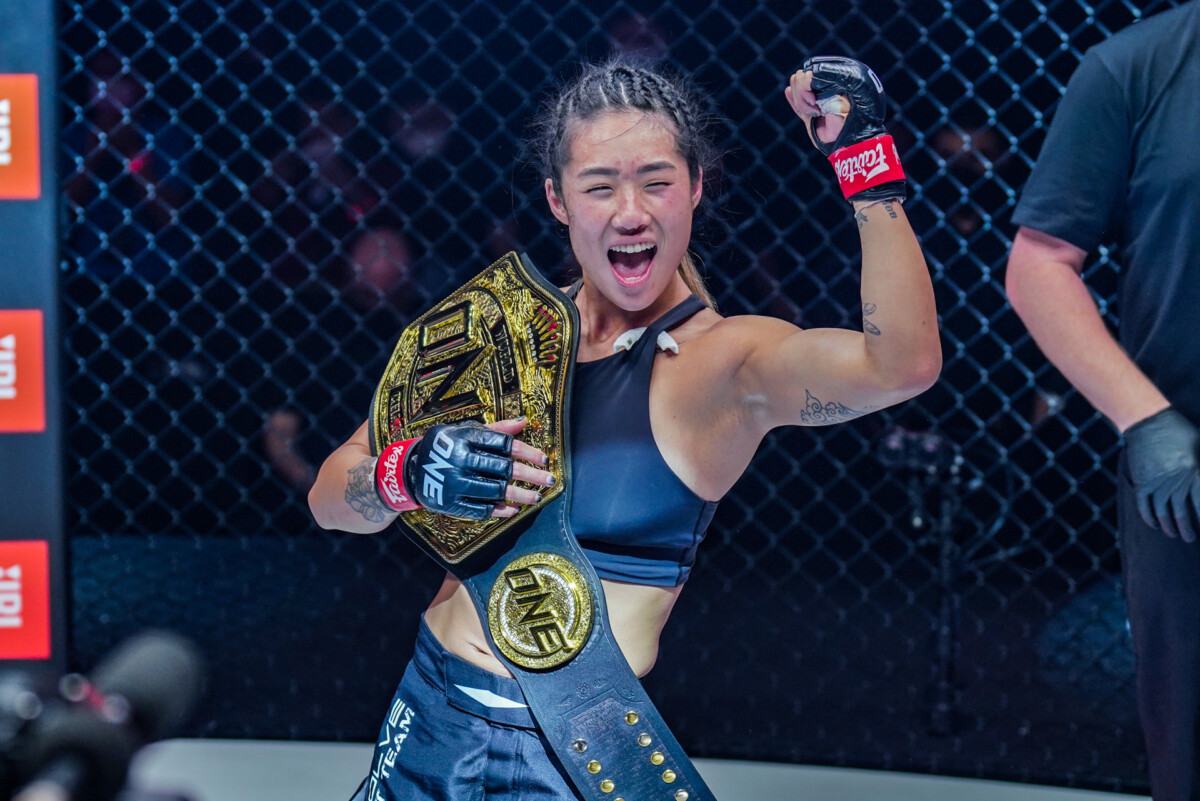 For good reason, “Unstoppable” is one of the most popular fighters on the ONE roster. The Singaporan was once the youngest person to win an MMA World Championship and has since gone on a tear across multiple weight classes in the organization.

An interesting thing she shares in common with “Cookie Monster” is their backgrounds in wrestling, which has led them both to incredible success in mixed martial arts. Esparza has also competed in multiple promotions and has proven herself to be an established fighter with wins against the likes of Rose Namajuanas and Michelle Waterson.

In the meantime, download the ONE Super App to catch all the action at ONE 160: Ok vs. Lee II on Friday, 26 August, at the Singapore Indoor Stadium.

5 Of The Biggest Rematches In ONE Championship’s History

Warrior Women: 4 Female Stars Competing at ONE on Prime Video 1 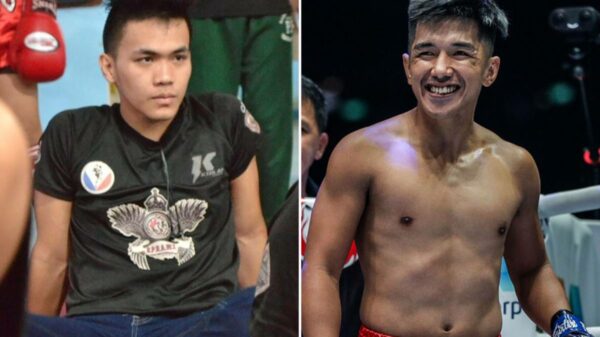