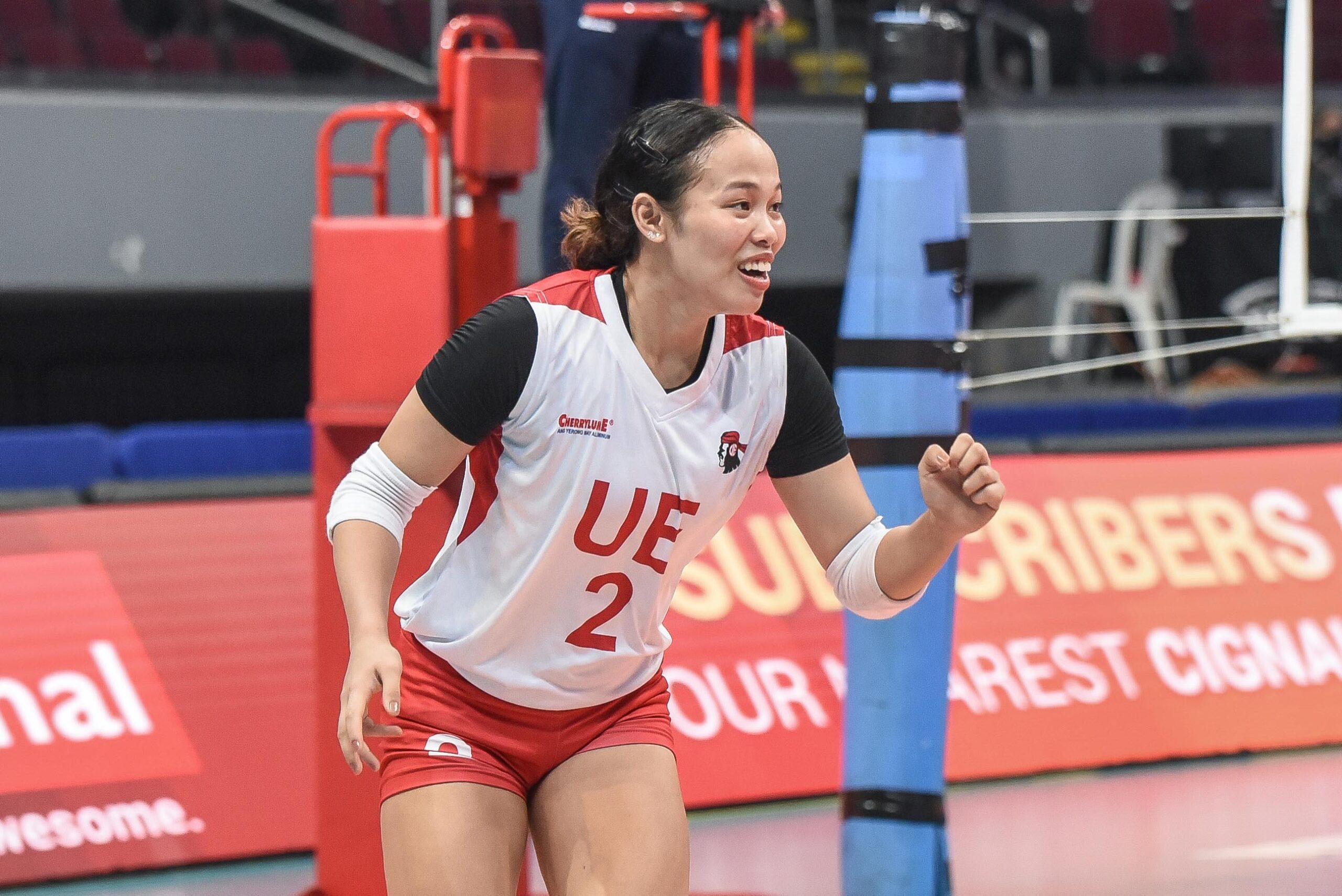 And it was a sigh of relief for Lady Warriors head coach Ronwald Dimaculangan.

But there was also regret. Regret that some games could have ended in their favor. 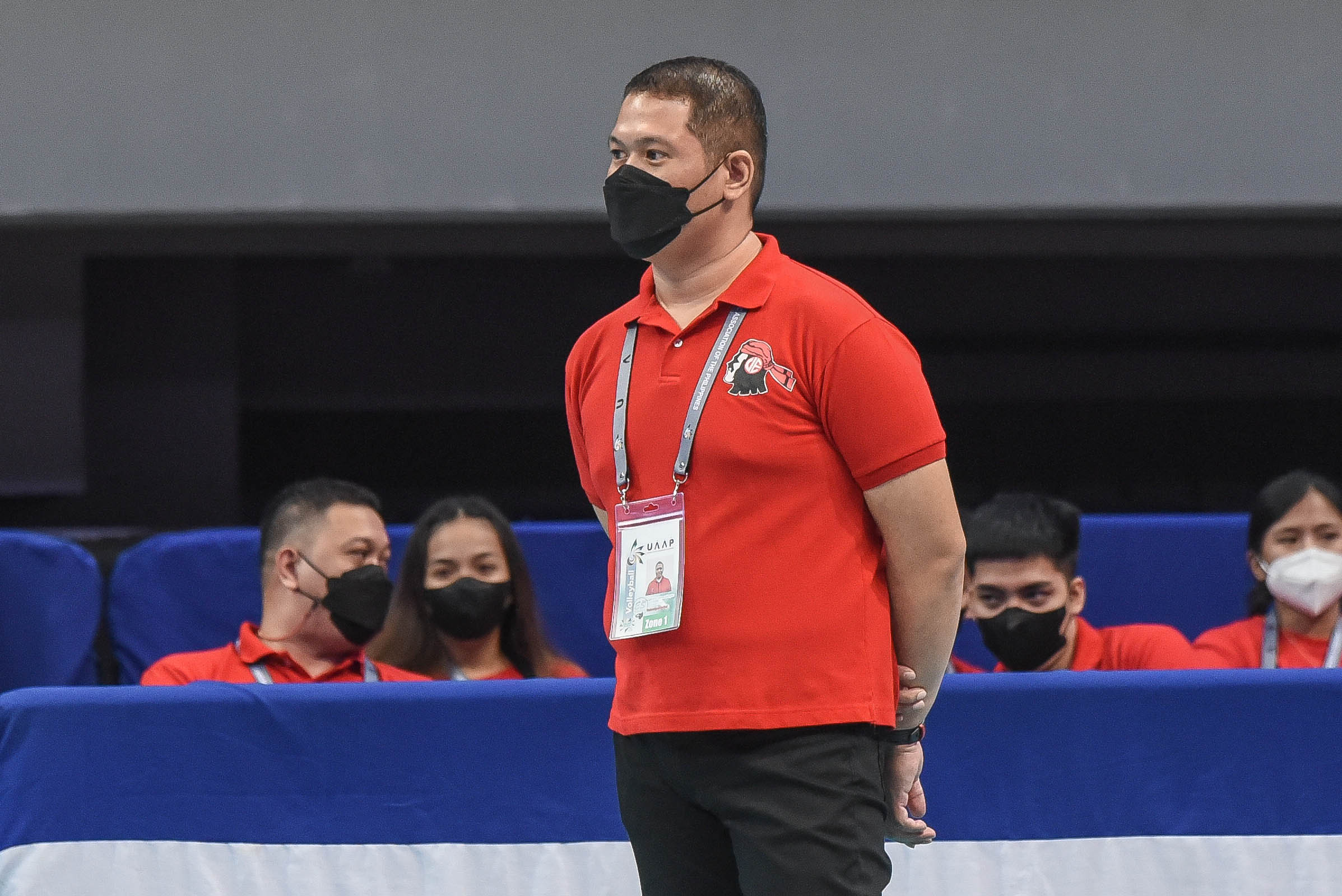 “Masaya na may kaunting panghihinayang,” said Dimaculangan after the hard-earned victory. “Medyo nanghihinayang, because there are games na could’ve gone our way. Kaya lang, along the way nga may mga nangyari, challenges, ganyan.

However, Dimaculangan is still happy that his UE squad will not go home winless.

And heading into Season 85, the Lady Warriors will not have a bitter taste in their mouths as their last game was a W.

Despite the 1-13 record, Dimaculangan’s trust in his team is still high and full, knowing his players have what it takes to snag some wins.

And with an entire calendar available in preparation for the next season, UE might turn some heads.

“Based from my assessment, siguro longer preparation for the team, and then ‘yun nga medyo na-kulangan din kasi kami ng tao due to injury, so siguro, so far ‘yun nga may panghinayang for the entire season,” the former Junior Lady Warriors head coach said.

For players Ja Lana and Dara Nieva, who both punched in 21 points in the victory, their confidence is up high with this morale-booster.

That confidence, which might have been rattled early on, is whole again. 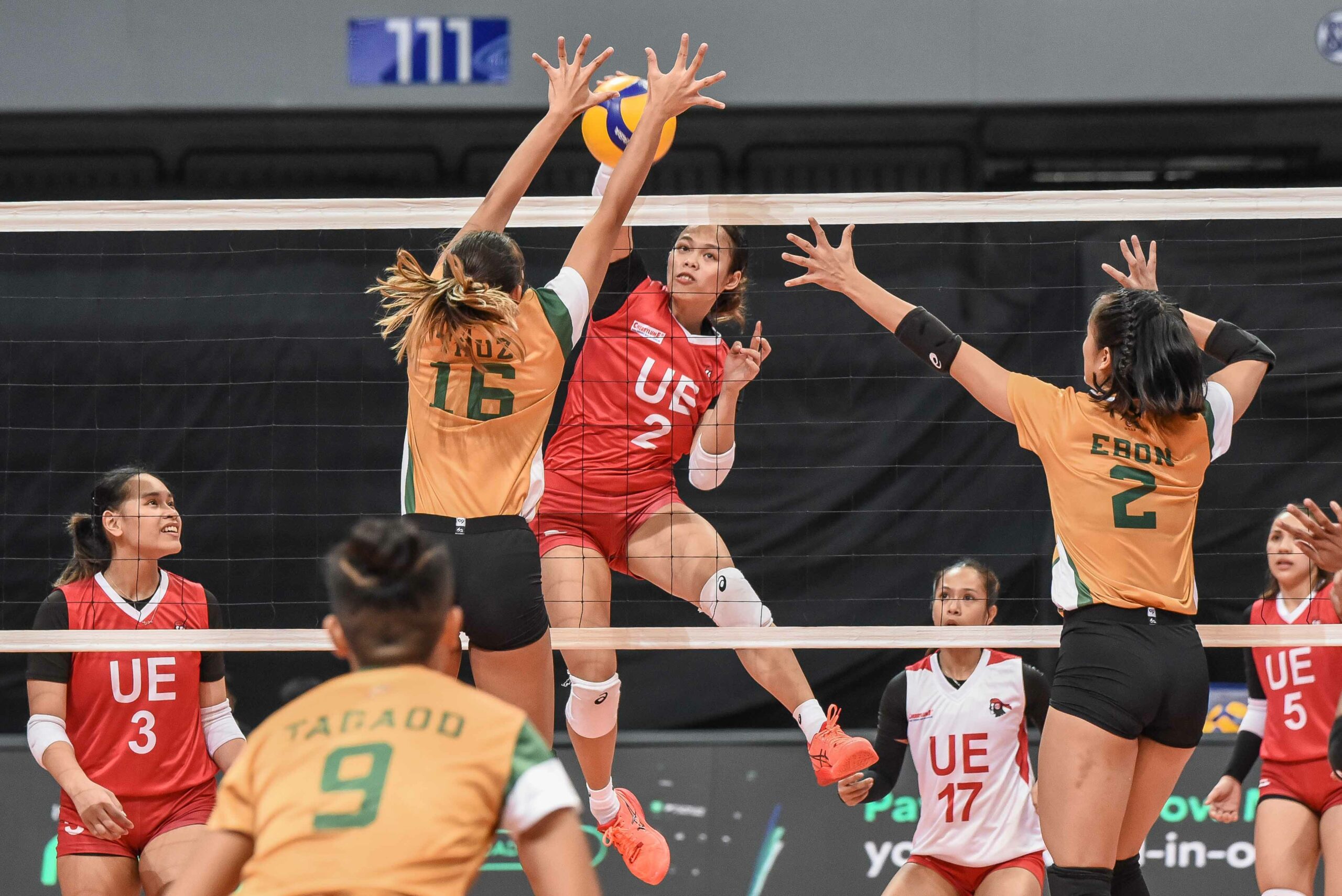