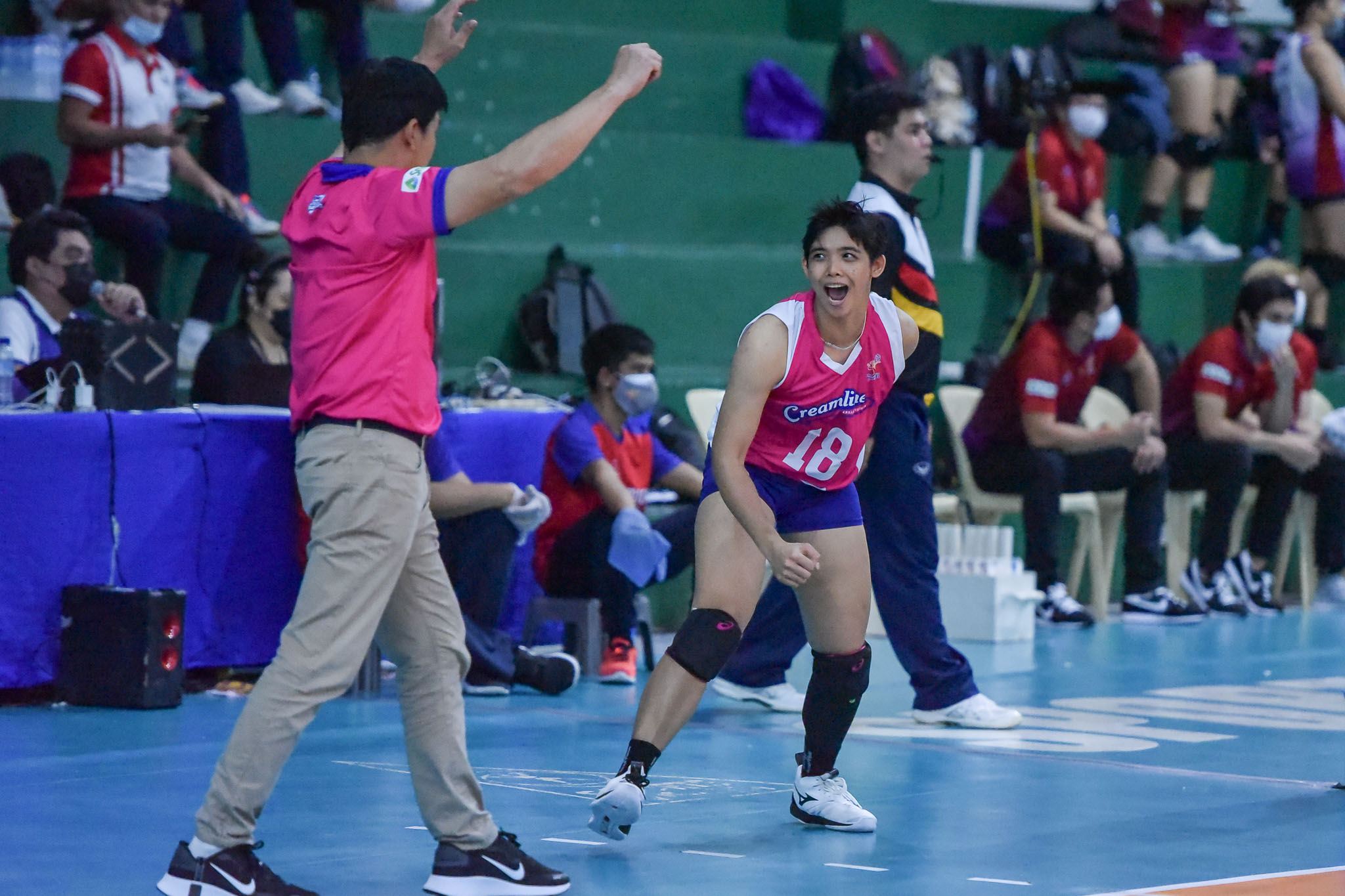 BACARRA, ILOCOS NORTE — It looks like Tots Carlos earned a new fan after her scintillating performance in Creamline’s five-set thriller of a victory against Choco Mucho on Wednesday.

The 23-year-old opposite hitter played a pivotal role in the Cool Smashers’ come-from-behind win against the once league-leading Flying Titans.

And every powerful hit made by Carlos came in with different celebrations from Creamline Coach Tai Bundit — a coach who she had many wars against back when she was in University of the Philippines and he was with Ateneo. 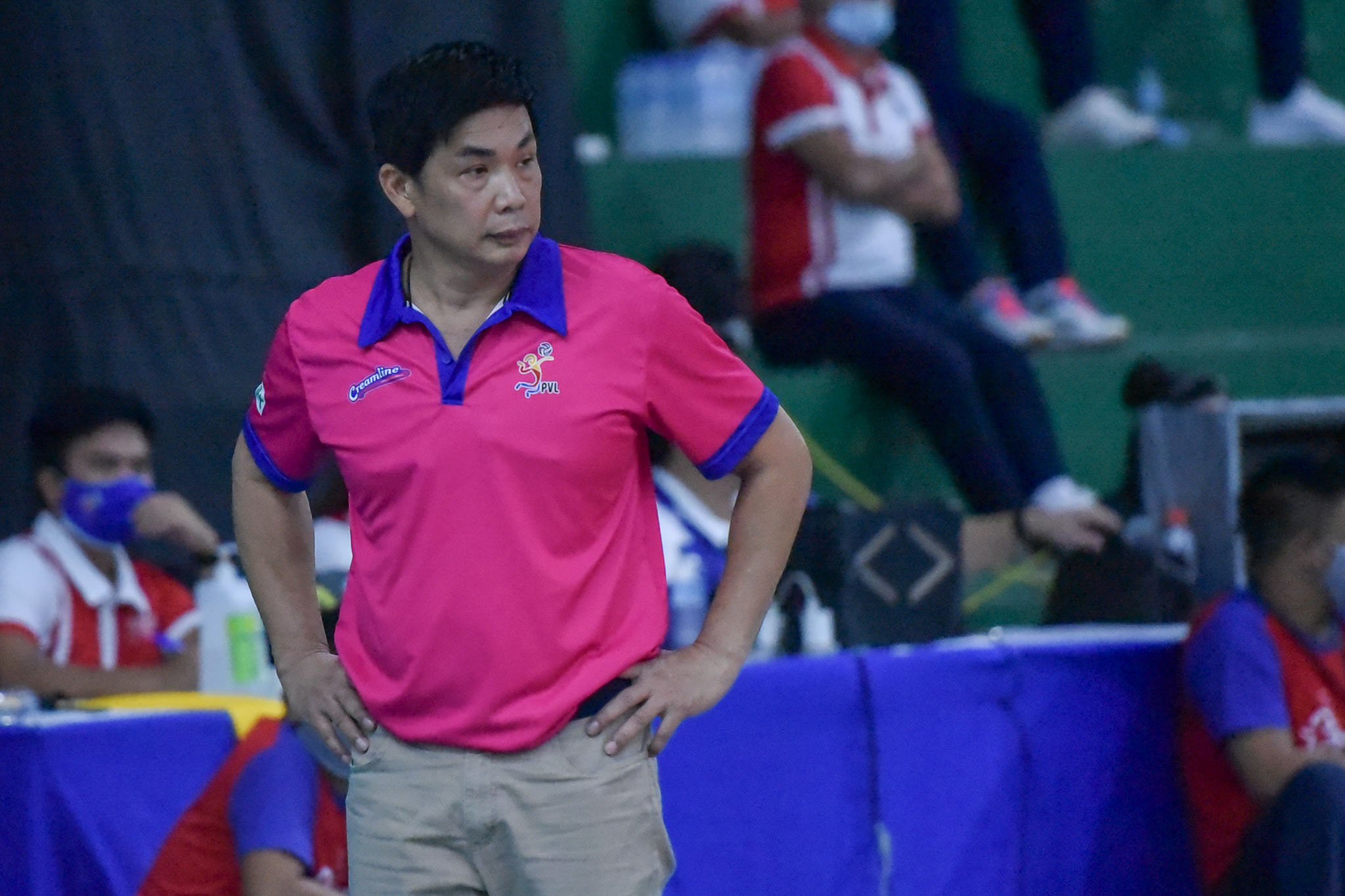 Carlos, who stepped up for the struggling Jema Galanza, fired 16 points in the win along with 12 excellent receptions.

But none of that was more important than the hits she converted in the crucial fourth set rally. 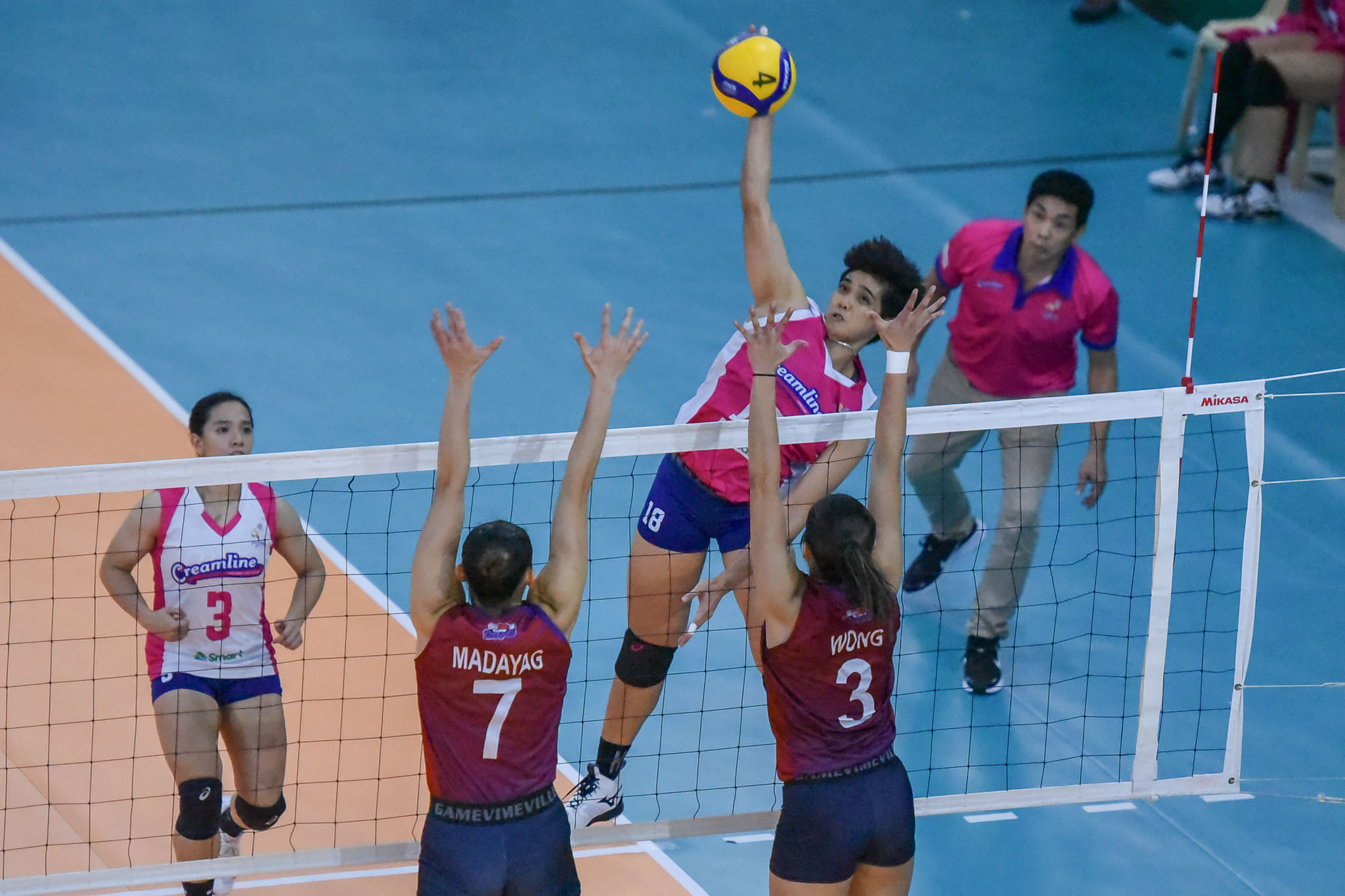 The win against Choco Mucho was Creamline’s ticket to the semifinals which also improved its standing to 7-1.

Now a game away from the much-awaited playoffs, Carlos admitted the team has to power through the grind to come. More so now, when the league has compressed its schedule for the final games of the season.