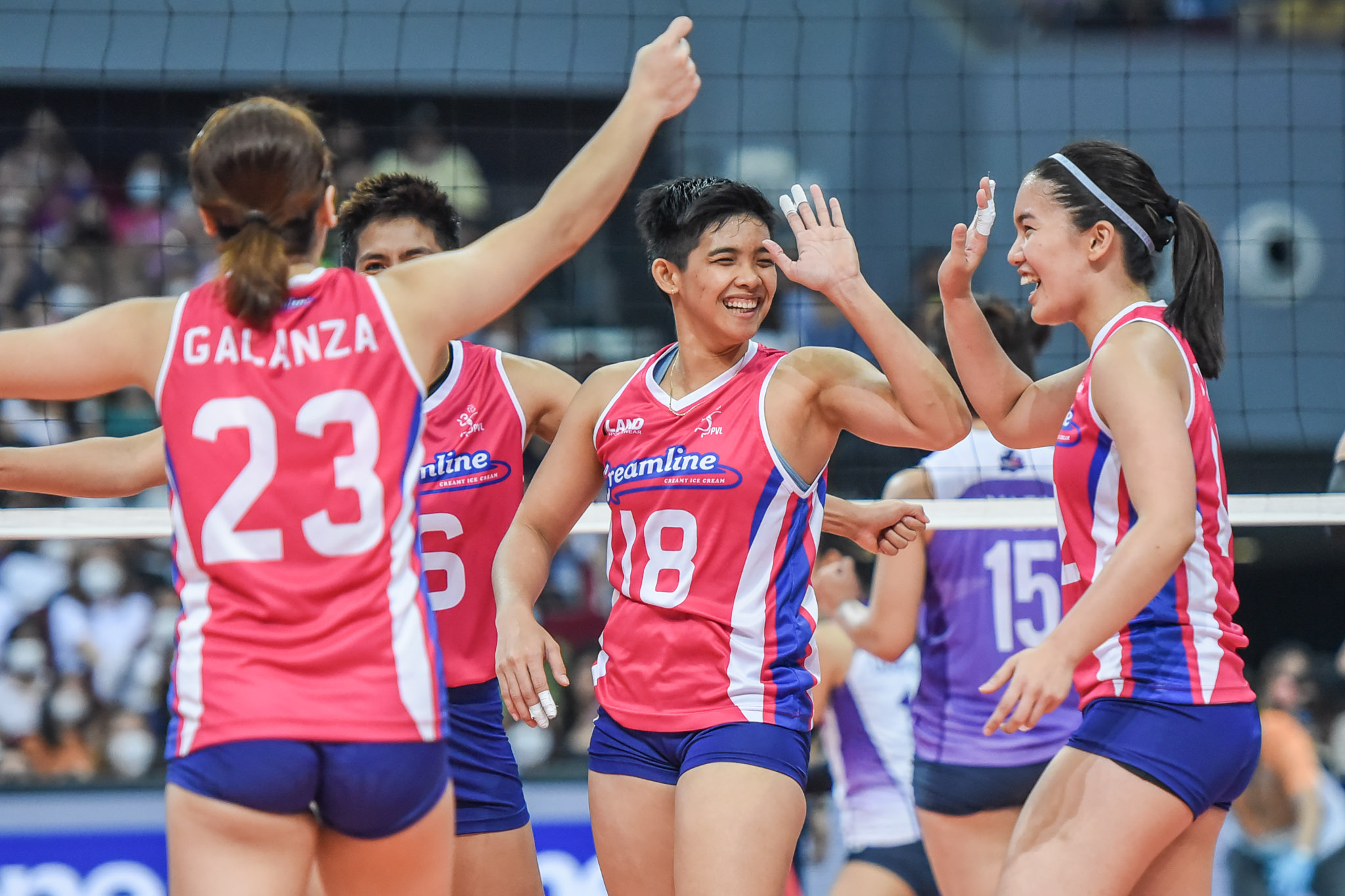 After suffering their first loss in more than a year, Tots Carlos made sude to lift Creamline’s spirits with a victory on Saturday night.

“Especially syempre galing kami from a loss, ‘di ba? So we really wanna bawi this time and really win every game,” said the reigning Open Conference Most Valuable Player.

According to Carlos, the coaching staff led by head coach Sherwin Meneses quickly reminded them what they’re capable of right after the loss to the HD Spikers.

Moreover, Meneses urged them to move on and focus on the task at hand which is Choco Mucho. 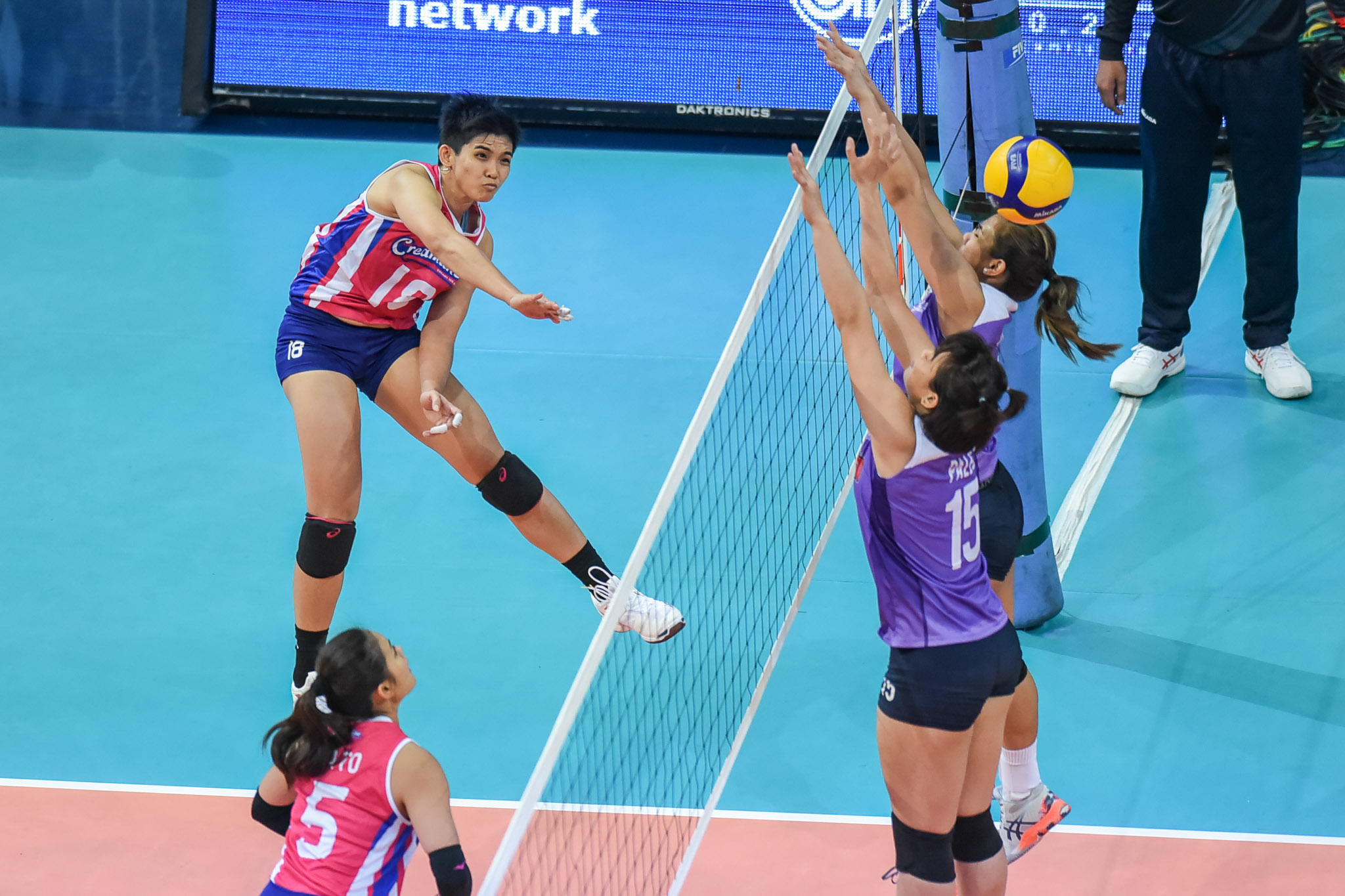 Creamline, who tied PLDT at the second spot with identical 3-1 slates, last suffered a loss in the Game Three of the 2021 Open Conference finals.

The Cool Smashers then bounced back in the next conference, sweeping the entire 2022 Open Conference before winning their first two games in the Invitations which resulted to a 10-game winning streak.

This time around, Carlos knows that they can’t let up anymore as there are two foreign teams waiting for them in the semis.