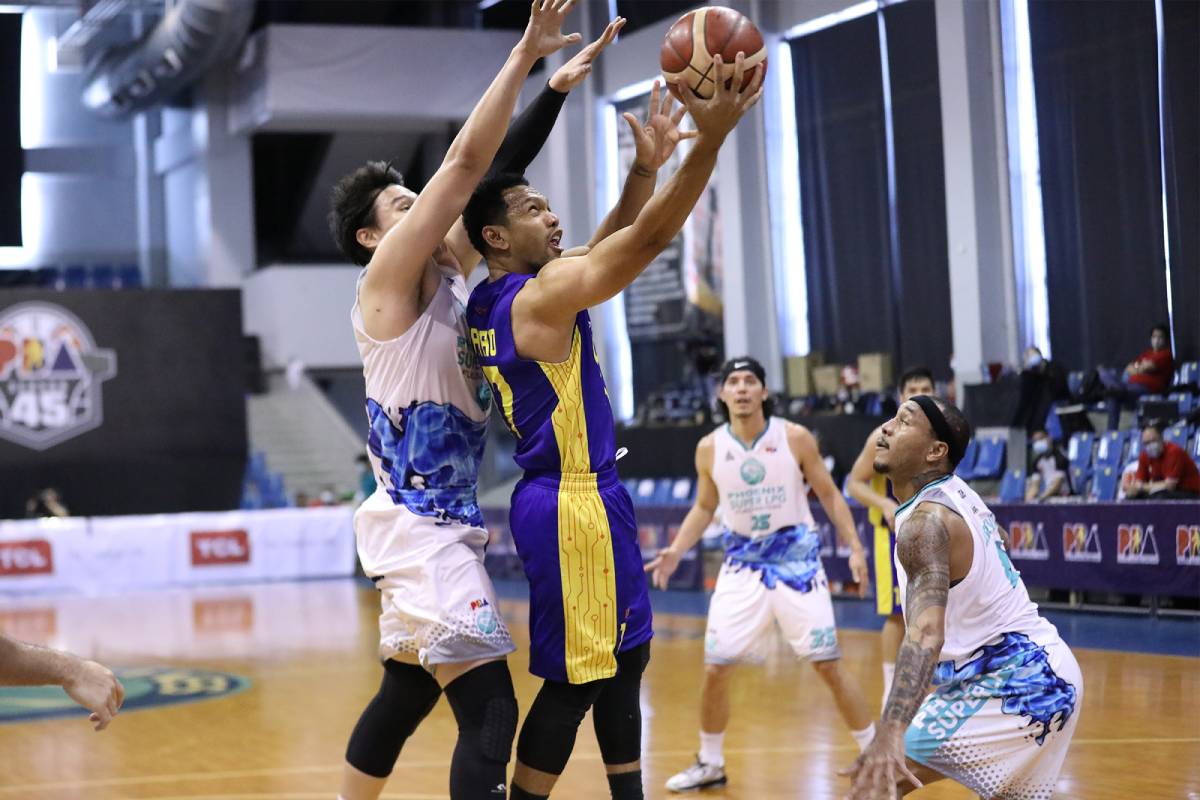 The decorated floor general scored seven of the Tropang Giga’s last eight points, including the pressure-packed free throws with 5.3 seconds left to play that practically shut the door close for the Fuel Masters.

Castro, who has yet to fully heal from a nagging calf injury, finished with 20 points, including 12 in the fourth quarter alone. The 34-year-old also collected six rebounds, six assists, and two steals in 29 minutes of play.

TNT had to fend off a Phoenix side that willed itself back into the game even if main man Matthew Wright sat out after spraining his ankle in the first quarter, and with Calvin Abueva hounded by foul trouble.

The Tropa appeared to pull away wide when they erected a 54-42 lead past the midway mark of the third, until the Fuel Masters wiped it out and eventually got ahead, 79-77, after a RR Garcia trey with 5:46 to go in the final frame.

The lead, though, would be taken back by TNT, 81-79, following Simon Enciso’s high-arching triple from the corner with 4:43 remaining, and the two squads would trade blows like pugilists as the closing minutes go by.

A ray of hope shone on Phoenix when Abueva, who still managed to finish the game despite his predicament, got them to within a point, 86-87, after a three-point play conversion with 1:32 on the clock.

However, Castro took over afterward, hitting a triple to widen his side’s lead to four, 90-86. And that proved to be the beginning of the end for the Fuel Masters, who tried to extend the game but Alex Mallari’s triple as time expired missed.

“We knew they weren’t gonna give up, that they were going to stay in the game because they’re not gonna run out of energy. So we just played our game, especially on defense. So that’s what won us the game,” said Ravena.

Ray Parks finished with 17 points and seven rebounds for TNT. Roger Pogoy made 15 points — albeit on 15 shots — alongside nine boards, while center Poy Erram supplied 15 markers and 14 caroms.

RJ Jazul led Phoenix with 21 in the loss. Jason Perkins finished with 15 points and 10 rebounds, while Abueva, who already had five fouls in the first three quarters, ended up with 13 markers and nine boards.

Both teams had some of their players hurt in the match. Aside from Wright, Perkins had to be taken out of the game for a while after suffering a cut below his chin with 4:10 left in the first quarter.

Parks also suffered a cut above his left eye while Erram hurt his elbow in the third canto before spraining his left ankle approaching the game’s last two minutes. The 6-foot-7 slotman, though, managed to return to the game. 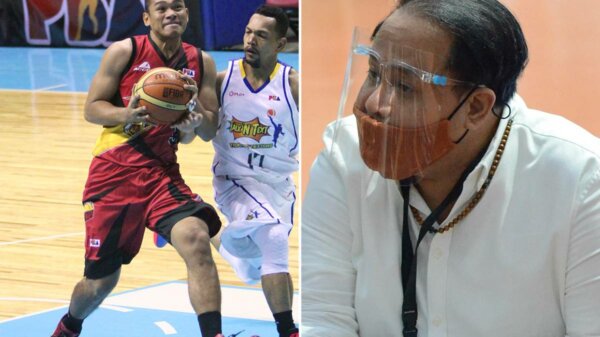