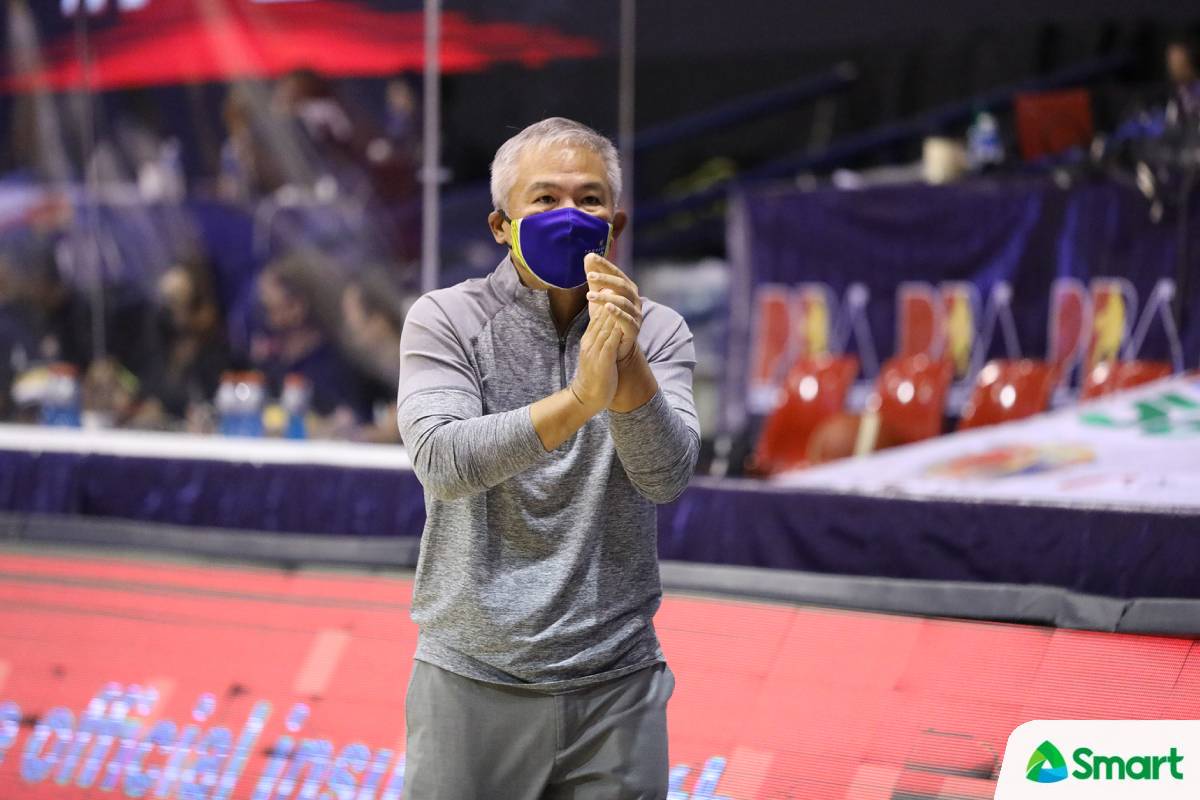 Focus on what you can control.

That was TNT’s the mindset when it had to stop activities for over a week when the PBA placed the team under health and safety protocols after four players were suspected to have contracted the COVID-19 virus.

Head coach Chot Reyes and the rest of the Tropang Giga knew right from the beginning that things like this could take place during the course of the season. Still, it was unfortunate that it happened to them.

But they stayed the course.

“We knew that these things were possible,” he said.

“We’re playing in very difficult times. We’re in a very different situation. So we said that this was going to be a testament to our agility, our versatility, and flexibility as a team.

“Sabi namin, it shouldn’t bother us. Yes, it was very unfortunate, but again, we just had to stay the course and focus on the things that are within our control,” added the five-time Coach of the Year.

Those things, in particular, were their practices. Reyes said that they returned to work just last Monday, and added that they were able to hold ‘three, four good practices’ before facing Rain or Shine Friday.

And that translated on the court. The Tropa, playing their first game back since beating Terrafirma last July 17, did not seem affected by the layoff en route to the 79-69 victory.

Furthermore, the flagship MVP franchise managed to reign victorious even if it has just integrated rookie Mikey Williams into the fold. The fourth overall pick in last March’s draft only joined the team last Monday also.

“The things that are within our control were how hard we practiced when we came back from our quarantine,” the comebacking mentor said moments after the match at the Ynares Sports Arena in Pasig.

“I thought we got three, four good practices in before today. We’re nowhere near the offensive fluidity we like, but like I said, at least we were able to play defense,” he said as TNT gave the Painters their second straight loss.

Reyes and Co. could now breathe a sigh of relief after overcoming a tough obstacle. Still, the MO remains the same for the rest of the Tropang Giga: Simply take care of what they can take care of.

“In terms of our day-to-day routines, it’s just stricter adherence to the protocols, just making sure everyone stays healthy and we’re strictly home-practice-home only. And also the important thing is the people around us — our households, our families, that’s the other variable in this entire situation.