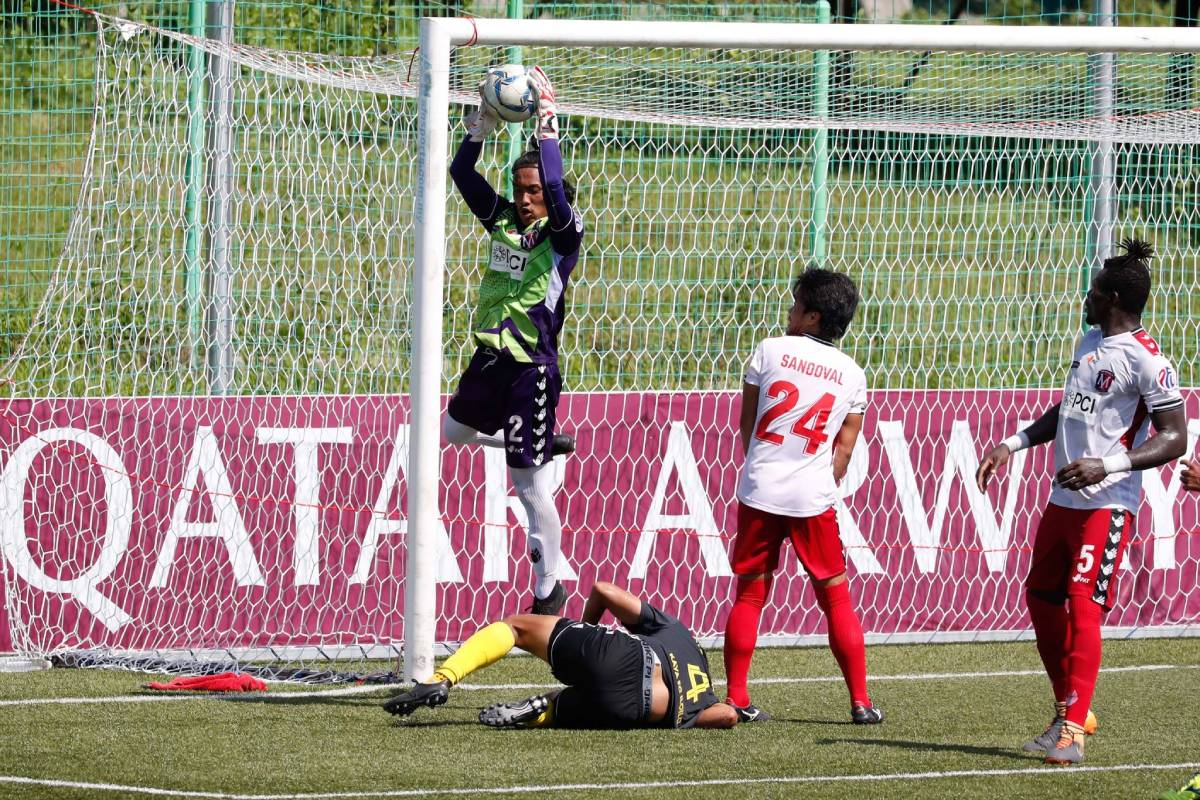 CARMONA, CAVITE — When a person faces rejection in life, he can either simply accept it or use it as a precursor to achieving something great.

Mendiola 1991 goalkeeper Kenry Balobo is in the midst of having a fantastic individual campaign in the 2020 PFL Season sponsored by Qatar Airways, and is proving that one setback should not mean the end of a dream.

The San Beda product performed a memorable penalty save against the Azkals Development Team earlier in the tournament. Then he almost single-handedly ruined Kaya-Iloilo, since his fine saves late in the match allowed coach Dan Padernal’s men to escape with a 0-0 result last Friday.

As one of the top young goalkeepers in the country, Balobo was part of the pool for the 2019 Southeast Asian Games men’s football tournament. Unfortunately for him, the likes of Michael Asong and Anthony Pinthus were selected instead of him. The rejection left him distraught, but also determined to become a better athlete.

“I want to prove that I’m a quality player and that I deserve a chance.

“Even though I fell short… It’s also my fault because I didn’t give my best and I moved on. The setback I encountered, I made it as motivation this off-season,” said the Cebu-native

“Before starting PFL, I kept realizing it and I reminisced every situation (like) what did I lack, did I lack something? Then I made it as motivation this PFL. I promised myself that I will be a (better) player. I want to prove myself that I deserve a chance in the national team,” he continued

Balobo credits his coaches from San Beda and Cebu for making him the player he is today. He makes it a point to apply everything he absorbed from them in practice and during matches.

With that said, there are some lessons that one learns by himself. 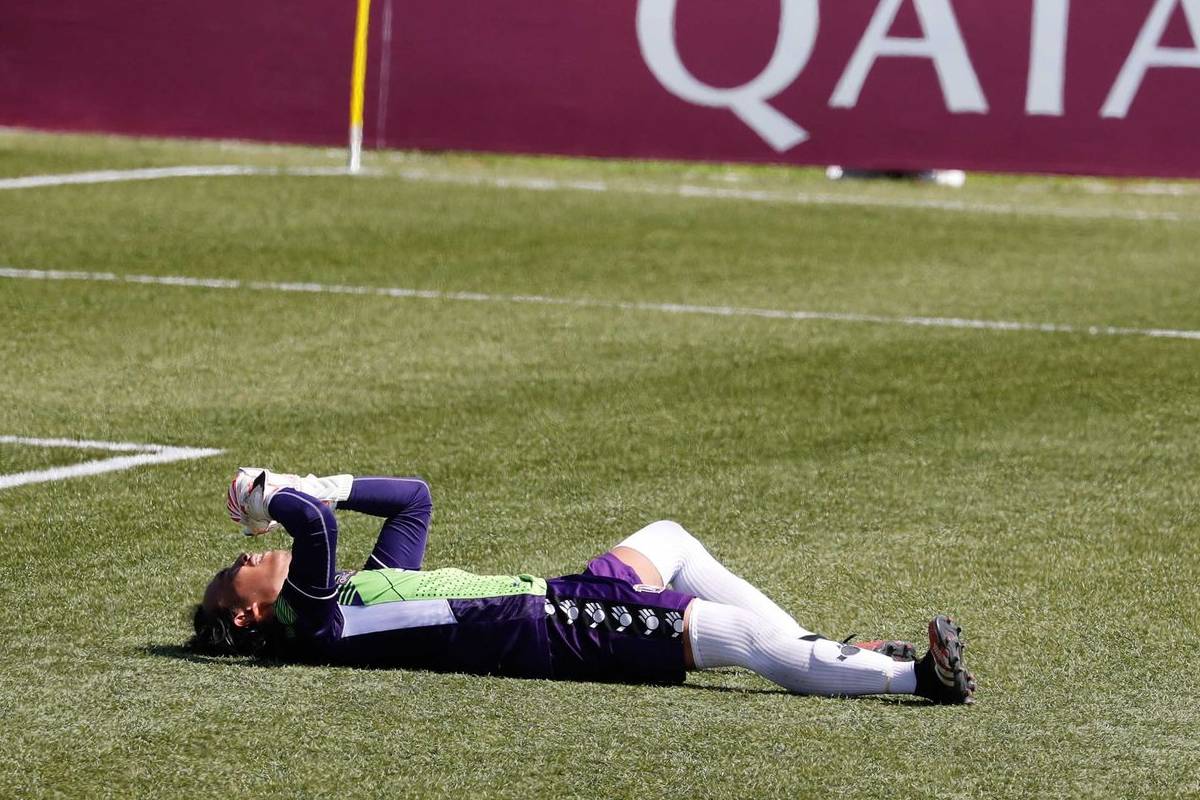 “What I learned during the PFL and my off-season, I learned about being patient.

“I was too eager to get the spot that I forgot that I have a lack of quality. And that’s why during the off-season, I worked hard and I kept on thinking what was I lacking during the 2019 SEA Games preparations,” he said.

Mendiola has two more matches before its season ends. Balobo still has time to make the best of what has already been a great personal campaign for him. In the end, it is simply part of the process for what could be an Azkals cap.

“Slowly, slowly, I needed to accept the reality that I wasn’t chosen and given a chance. I moved on and I accepted it. Slowly during the off-season, I worked hard and (kept myself) motivated. I used that setback as my motivation everyday.”