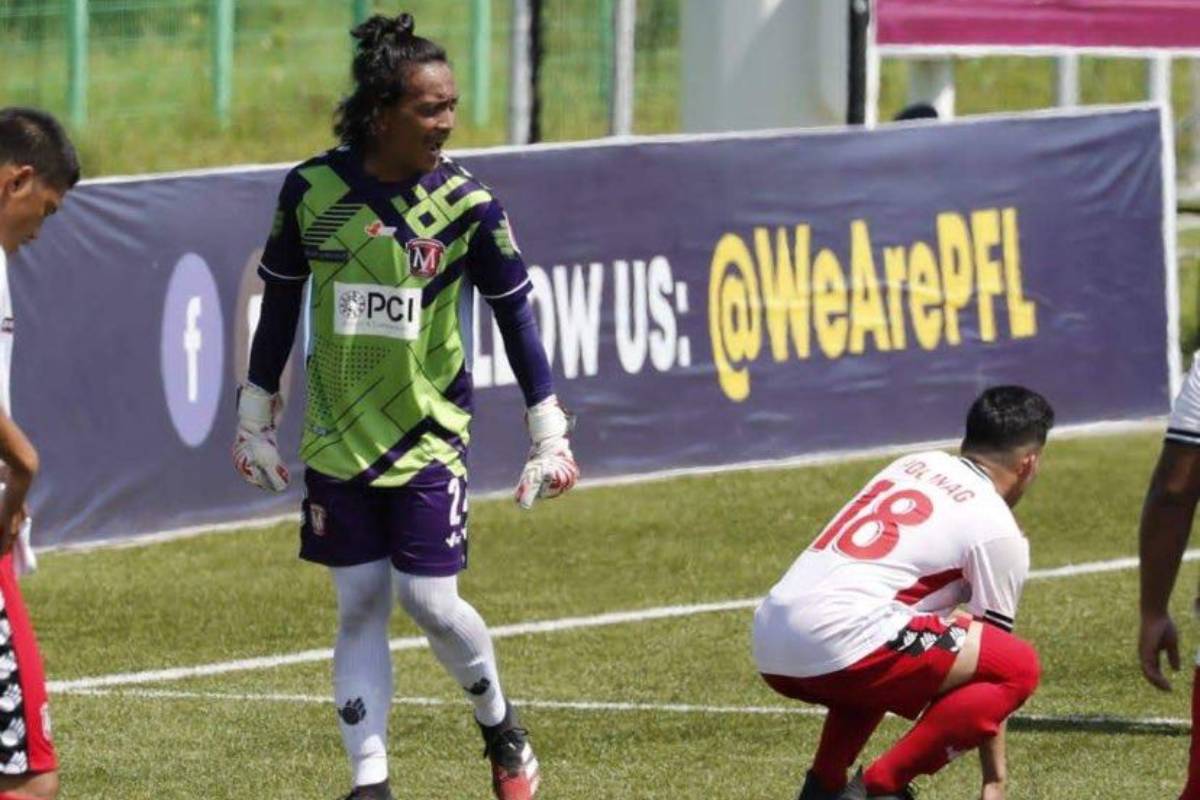 Kaya-Iloilo will perhaps look back on this game as the one that lost them the 2020 PFL sponsored by Qatar Airways championship.

Kaya was held to a 0-0 draw by Mendiola 1991, Friday at the PFF National Training Center in Carmona, Cavite.

With the game in the balance, goalkeeper and eventual man of the match Kenry Balobo performed two great stops to deny the likes of Eric Ben Giganto and Jovin Bedic in stoppage time.

Beforehand, Mendiola had an opportunity to snatch all three points but skipper Ashley Flores’ shot hit the side-netting.

“I’m very thankful that the boys performed well today. We managed (to hold the game) until the last minute,” said Mendiola coach Dan Padernal who was proud to see his team finally tally a point in the standings after back-to-back losses.

Kaya had most of the chances to find the back of the net in the first half but Mendiola held on to maintain the stalemate.

Carlyle Mitchell, Jayson Panhay, and Kenshiro Daniels all had their attempts on goal but Padernal’s backline and Balobo held firm.

“We dominated the whole game but we couldn’t score a lot,” lamented Hoshide as title rival United City are just one win away from winning the trophy.

Mendiola (1 point) takes on Maharlika Manila Football Club at 4:30 PM while Kaya (8 points) closes its season against United City at 8:00 PM on Monday.