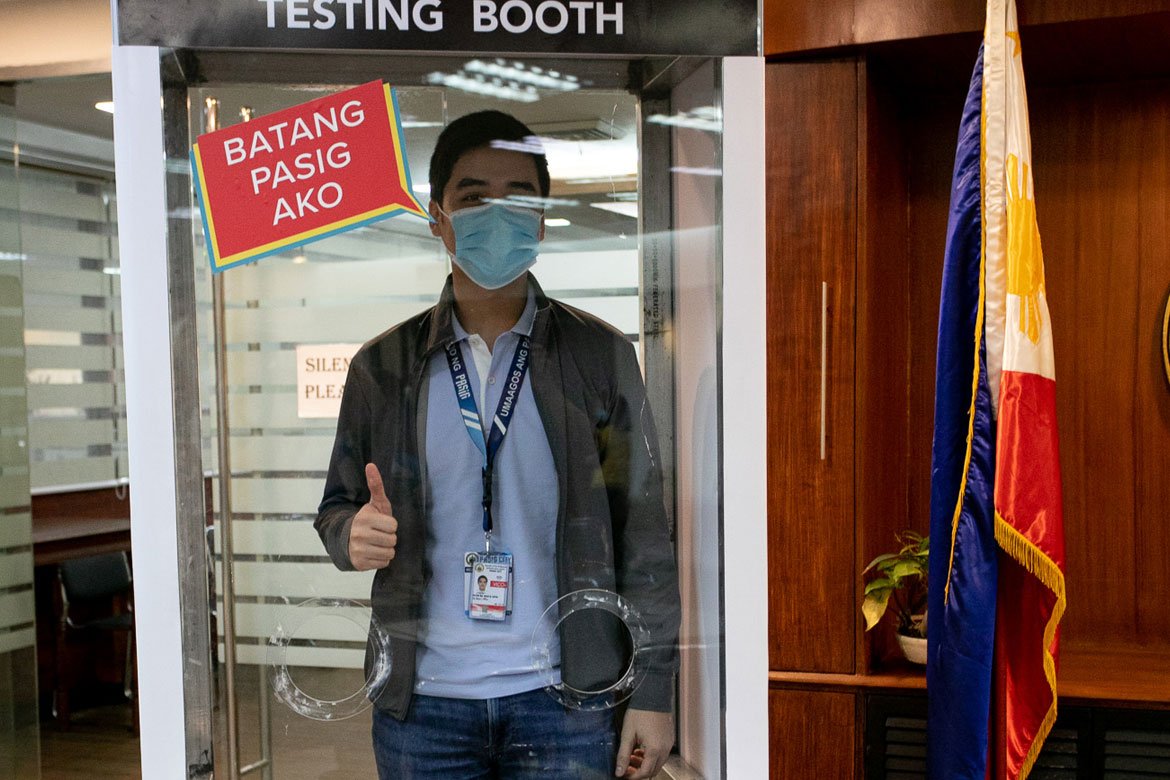 San Miguel Corporation has begun delivering COVID-19 testing booths to the cities of Mandaluyong, Pasig, and Manila, to help boost the testing capacities of all Metro Manila local government units. SMC is also donating PCR test kits to all LGUs, equivalent to 34,000 tests.

Apart from the testing booths, SMC is also donating P3 million worth of PCR tests to each of the 17 LGUs, equivalent to 34,000 tests.

The company is also set to turn over an additional three sets of RT-PCR testing machines and automated RNA machines to key government hospitals. 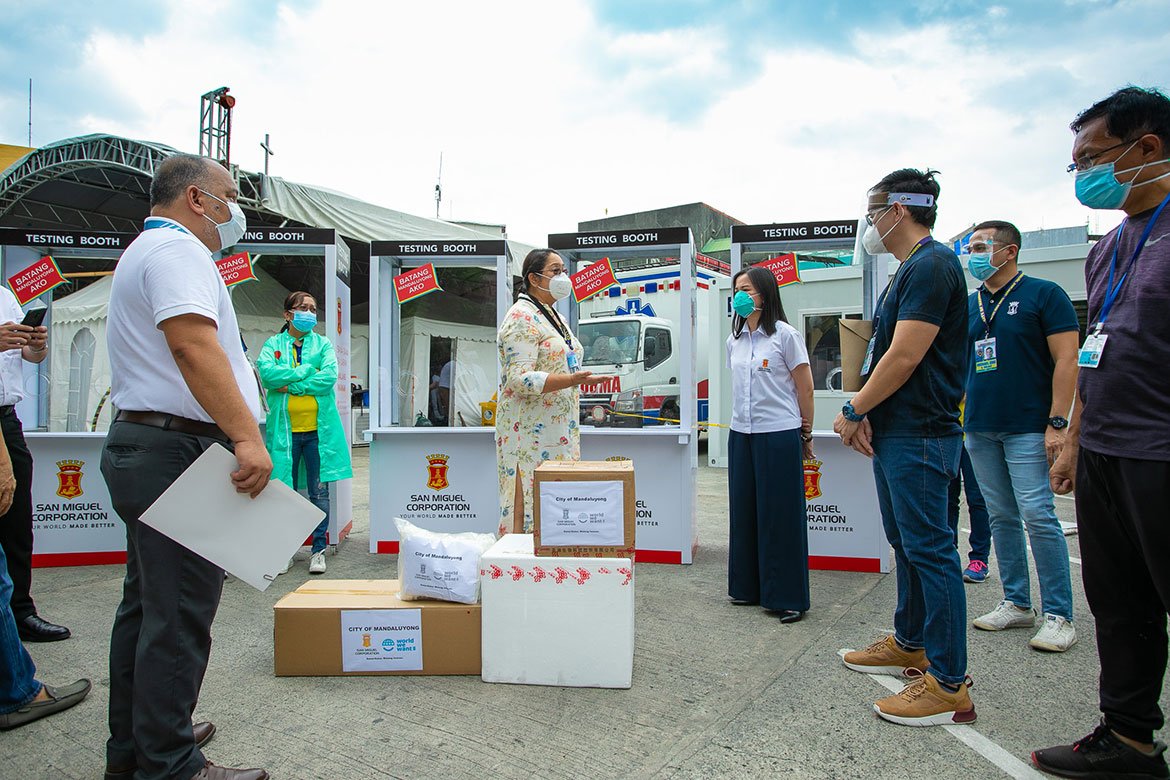 “With these donations, we hope to help boost testing particularly in our less-fortunate communities, where many underprivileged families are extra vulnerable due to their living conditions.”

Ang stressed the importance of carrying out expanded testing and making it accessible to more people. To achieve this, he said that testing should be made free for poor families.

“We need to be able to find a way to make testing accessible to all. Everyone should have equal access, not just those who have the means,” Ang said.

At the same time, he batted for the regulation of the price of testing, to make it affordable for regular Filipinos and small companies that have to test their employees before returning to work. Along this line, SMC is working with the local government of its home city of Mandaluyong to ensure that the cost to test in the city remains affordable.

Apart from its donations to the LGUs, SMC had earlier donated five sets of the same testing machines to the Department of Health (DoH) and testing kits which can administer up to 20,000 tests.

According to the DOH, the donation effectively doubled the country’s testing capacity.

Haze leads SGD to bounce back win over Blacklist in MPL