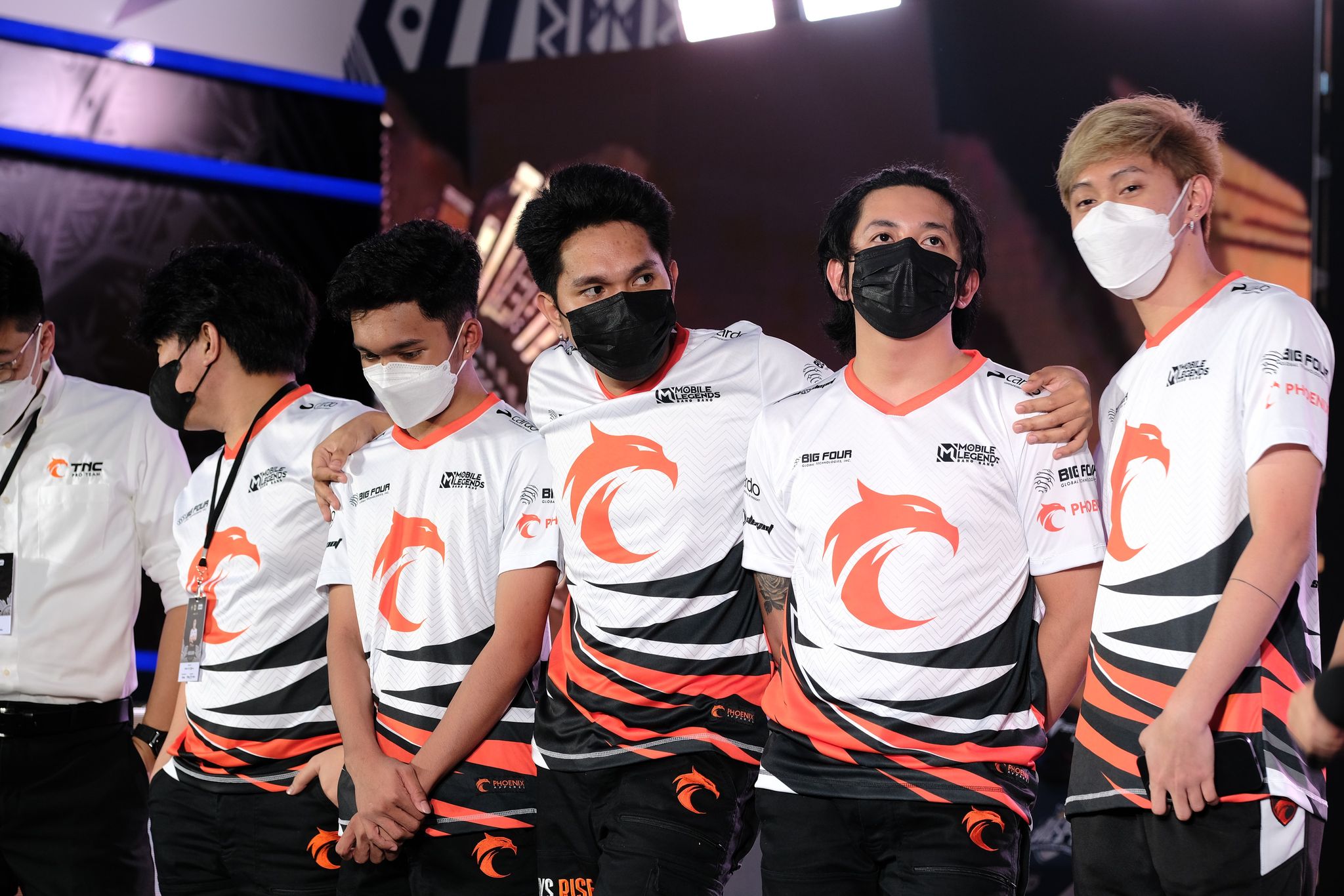 When Bren Esports won Game One of its series against RSG PH last week, the entire TNC squad braced themselves for a devastating social media storm.

Their season – which was once full of promise and was supposed to be about how they get over the hump following a third-place finish in Season Nine – ended right before their very eyes.
And sadly, they could not even do anything about it.

Given how unforgiving the MPL community is, no one could actually blame the coaching staff and the players for assuming the possible backlash on social media. They were one of the favorites heading into Season 10 – until they’re not.

But as soon as TNC posted the implication of Bren Esports’ Game One triumph on their Facebook page, they were astonished.

After all, they were expecting pitchforks and torches but instead, they were met with flowers and confetti in the comment sections.

For that, they are eternally grateful.

Looking to repay the love and admiration, TNC vowed that they will go down swinging for their fans and they showed just that when they wielded the upset axe on playoff-bound ONIC PH, 2-1, to snap a painful six-game losing streak on Friday night at the ICITE Auditorium.

Sy said that the team is looking to end its Season 10 campaign with a bang. And there’s no better way to go out than to trip title-favorites Blacklist International before they march into the playoffs.