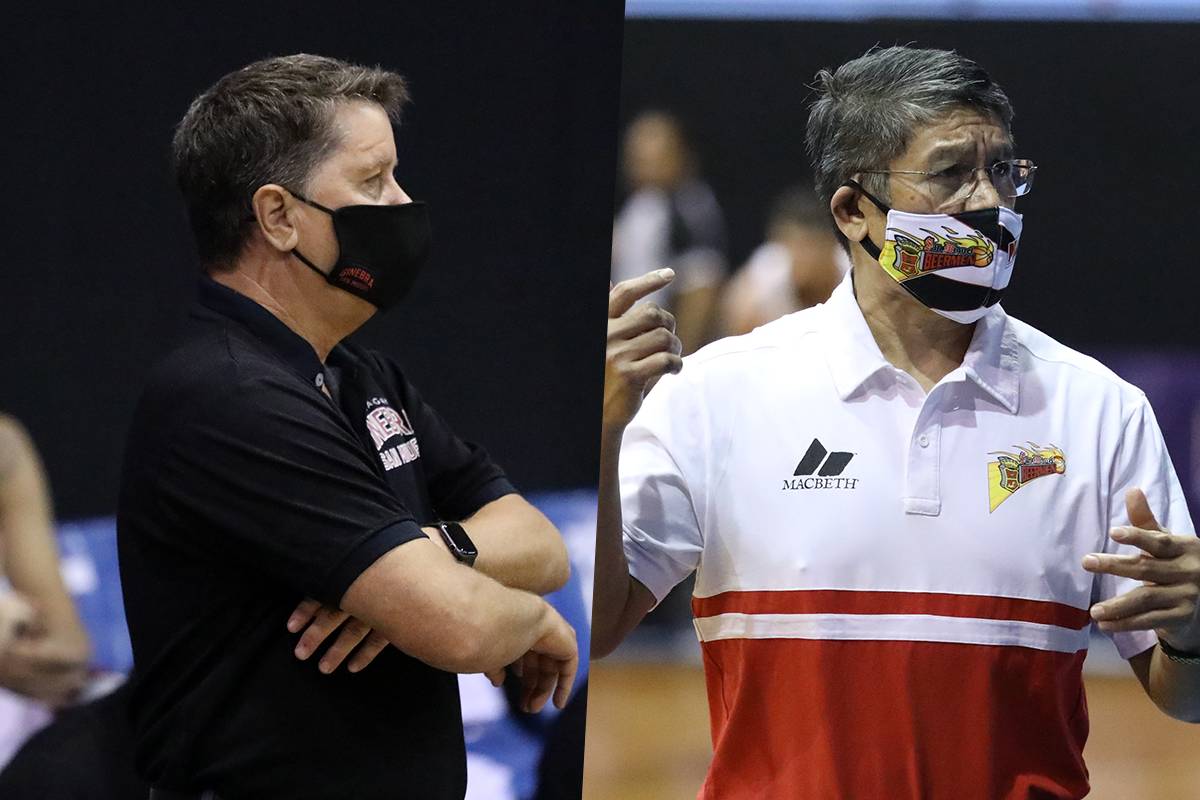 SMART CLARK GIGA CITY — Momentum is on the side of Barangay Ginebra heading into Sunday’s face-off with San Miguel Beermen in another heavyweight clash in the 2020 PBA Philippine Cup.

The Gin Kings bagged their third consecutive win on Friday night following their conquest of the TNT Tropang Giga. Meanwhile, the reigning, five-time champions suffered their second loss in a row versus NLEX earlier.

“They’re never in a slump.

“They might lose a game or two, but they’re never in a slump,” he asserted. “They can turn it on and off so easily. They’re just a great collection of players that play so well together.”

San Miguel lost to Phoenix Super LPG on Thursday night no thanks to RJ Jazul’s 33-point explosion. Then they bowed to the Road Warriors the following day, and the latter was a more humiliating defeat.

Coach Leo Austria’s wards absorbed what could be their worst loss this season, getting blown out by 34 points, 90-124. It was also the first time in seven conferences that they lost to NLEX.

And that’s what has Cone even more worried.

“And the reason I’m smiling is because I can’t think of a worse time to play them [than] after they got beat badly by another opponent. That’s absolutely the worst time to play San Miguel,” said the league’s most decorated mentor.

“We’re not looking forward to it.”

The league’s most popular team might actually have the advantage in terms of manpower, though. It will play against an SMB side hounded by injuries, most recently the reported strained right calf of Marcio Lassiter.

Cone acknowledges the predicament San Miguel is in — already without six-time MVP June Mar Fajardo and scorer Terrence Romeo — but he knows, too, what kind of team they are about to face.

“Depth really is a huge value to a team right now because of how quickly the games come, and you really want to go deep into your lineups. They just don’t have that luxury without Terrence and June Mar,” he said.

“They’re really struggling with their depth. But if they get a couple of days to rest and they get everything, get their legs back, they’re the best team out there,” added the 62-year-old bench tactician.

Now, all that Cone and his charges will do over the next 48 hours is prepare as much as they could versus the Beermen, who are looking to win on Sunday to formalize their entry to the quarterfinals.

“It’s a challenge and we’re going to try to take it on. Ginebra-San Miguel, over the last few years, it’s been an awesome rivalry and… Honestly, San Miguel always has what we want. We’re always chasing them.”