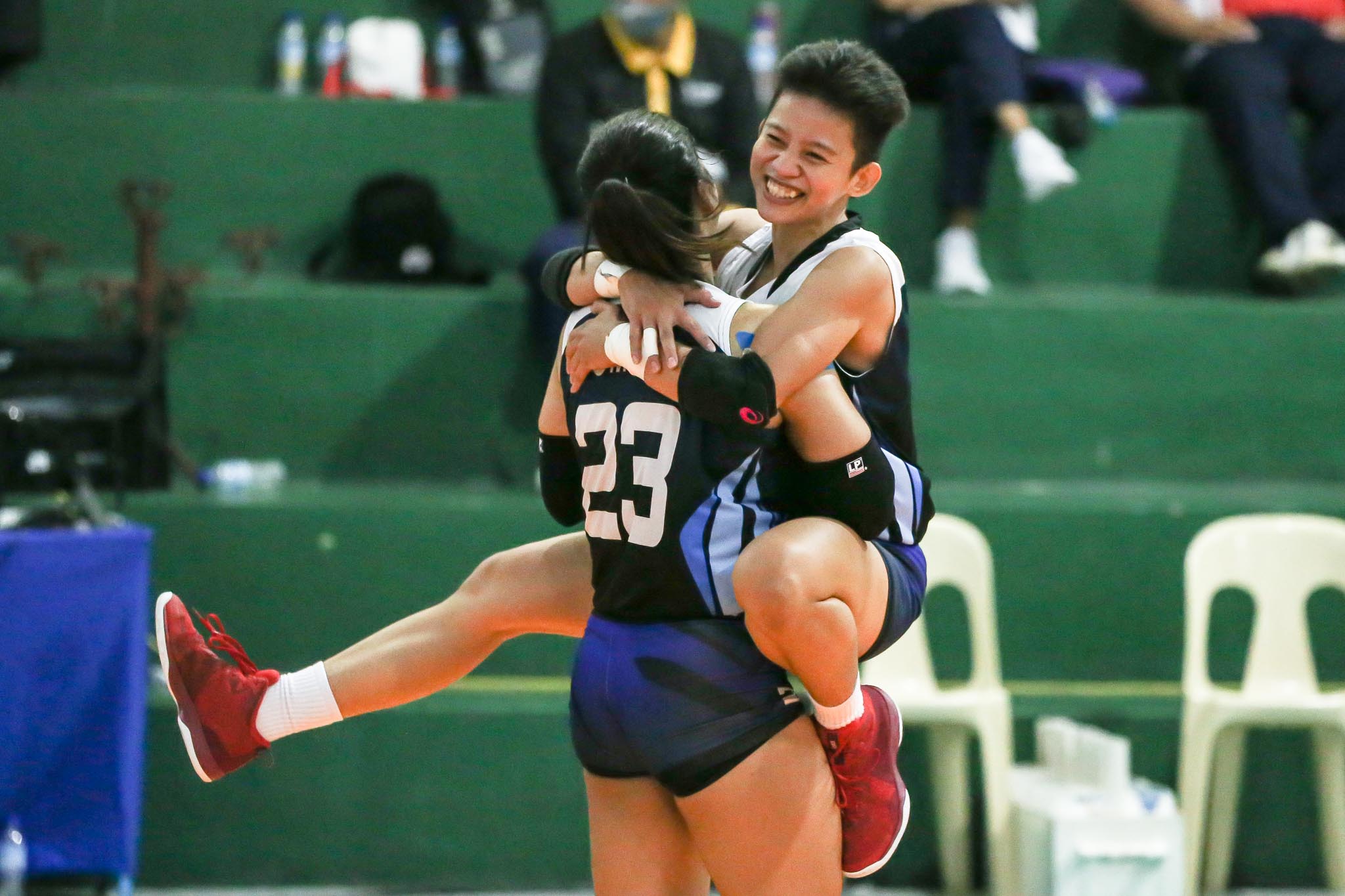 BACARRA, ILOCOS NORTE — Grace Bombita played clutch as BaliPure scored a huge upset of CheryTiggo in five sets, 19-25, 25-19, 13-25, 27-25, 15-12, for its first win in the Premier Volleyball League Open Conference here at the PCV Socio-Civic and Cultural Center on Thursday night.

Down by two in the fifth set, BaliPure unleashed a 5-0 spurt to take a 10-8 advantage over Chery Tiggo.

However, Dindin Santiago-Manabat and Shaya Adorador quickly restored order with back-to-back hits to tie the game at 10-all.

The Water Defenders moved to a 13-10 lead following a Grazielle Bombita kill, an Adorador attack error, and a block on Santiago-Manabat.

Santiago-Manabat and Santiago kept the Crossovers afloat, but a Bombita kill and a double contact violation on Jasmine Nabor gave BaliPure the win.

Bombita poured 24 points in the win while Bern Flora had 16 markers and 17 excellent receptions.

BaliPure licked its wounds quickly to take a 19-25 win in the second set to lock the match at 1-all.

In the third set, Rachel Austero provided the differential hits as the Crossovers moved a set away from the win after a dominant 25-13 win over the Water Defenders.

Not wanting to go down without a fight, Flora played clutch in the pivotal fourth set as they escaped with a 27-25 win to knot the scores at 2-all.

Santiago topscored Chery Tiggo with 23 points built on 19 attacks and four blocks while Santiago-Manabat added 17 markers as the Crossovers settled for second in the standings with a 2-1 card.

BaliPure looks to sustain its momentum against Cignal on Monday at 7:00 PM while Chery Tiggo will try to bounce back against Perlas on the same day at 3:00 PM. 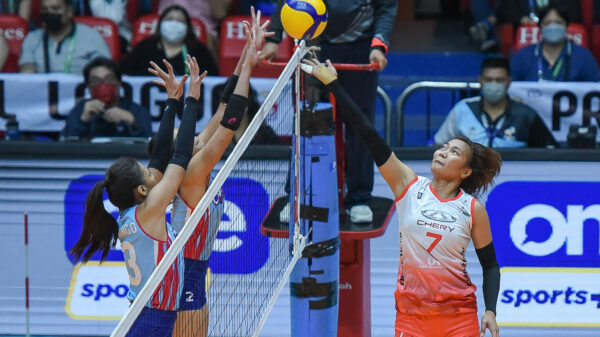 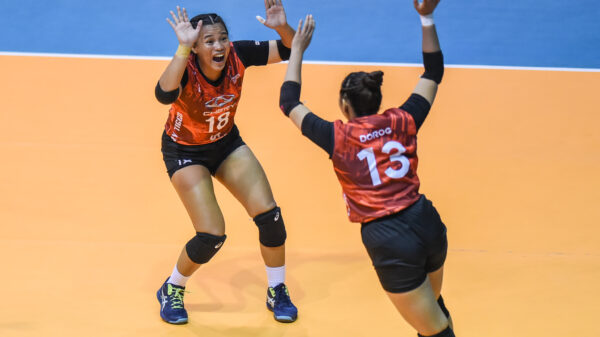 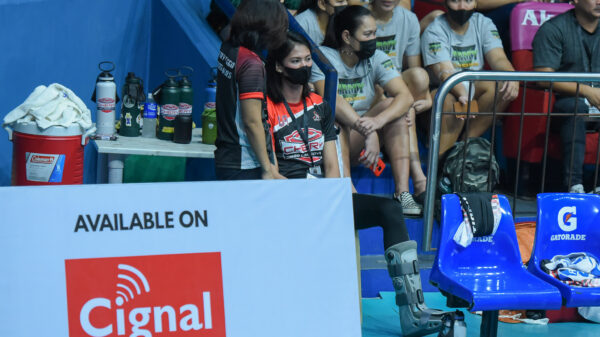