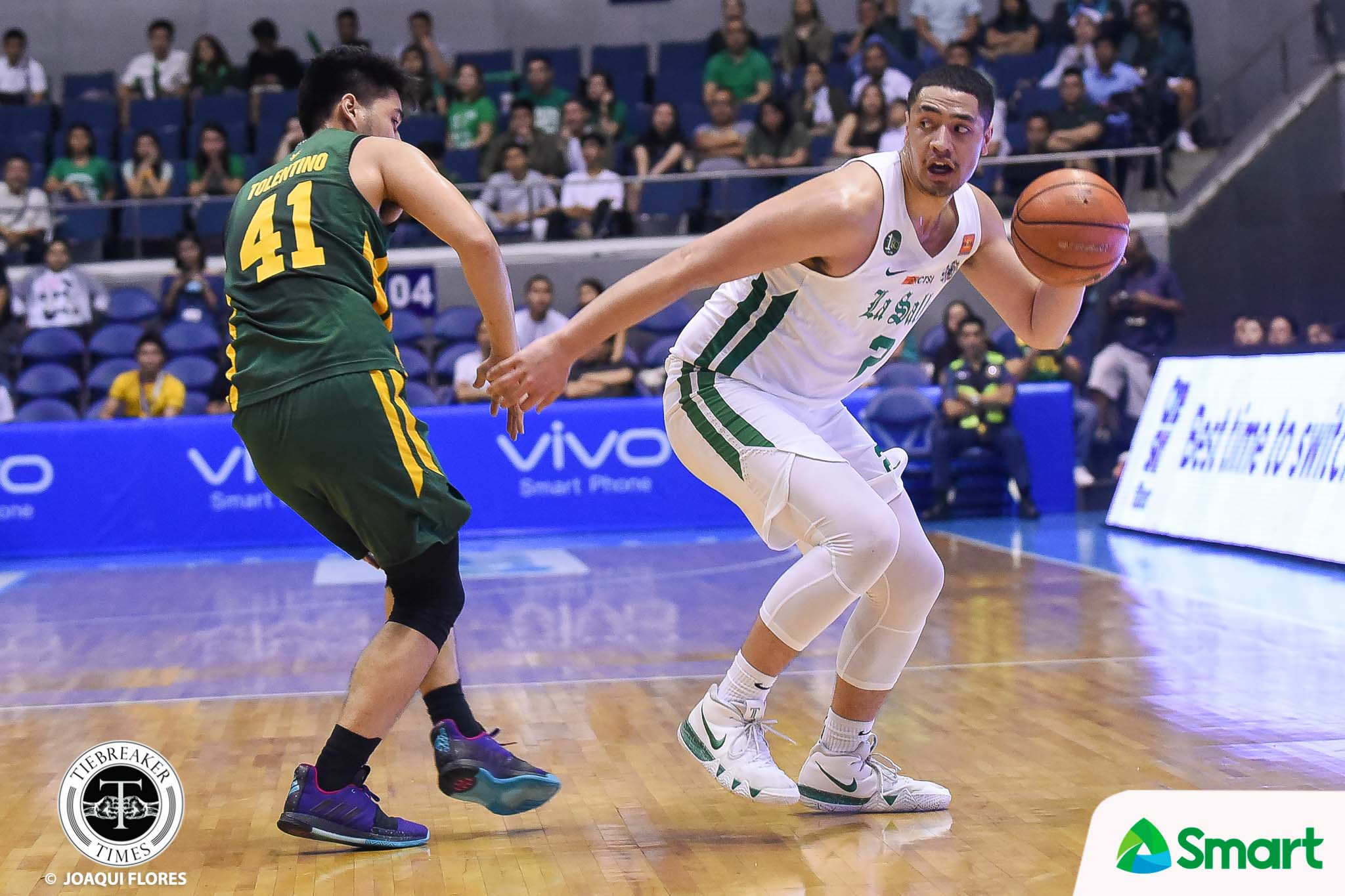 The former De La Salle Green Archer proved too much for Ken Tuffin and Taranaki, lifting Manawatu to a 102-93 triumph in the 2020 Sal’s NBL Showdown at The Trusts Arena in Auckland, Sunday.

Tuffin, on the other hand, played his worst game, finishing with just four points to go along with five rebounds.

Manawatu and Taranaki are now tied in the standings with identical 3-3 slates. The Mountainairs suffered their third loss in four outings.