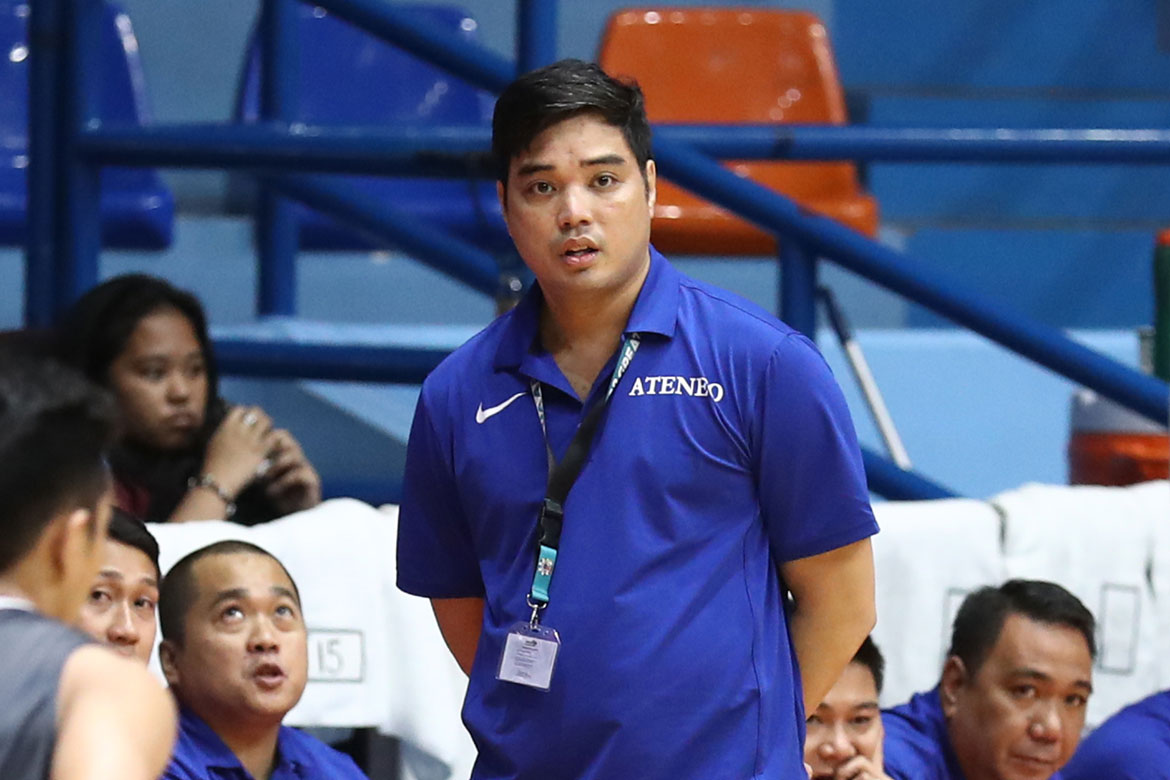 The University of the East’s search for a new coach for their Men’s Basketball Team has finally ended.

According to multiple sources closely monitoring the situation, former Ateneo Blue Eaglets head coach Joe Silva is set to be named the chief tactician of the Red Warriors for the upcoming UAAP Season 81 Men’s Basketball tournament.

“Yes, he has already said his farewell to Ateneo,” one of Tiebreaker Times’ sources said.

After steering the Blue Eaglets to the UAAP Season 80 Juniors Basketball crown, Silva submitted his resignation from the team. He was then tasked to join Baldwin’s staff in the Men’s Team.

In a direct message to Tiebreaker Times, however, Silva said that he has yet to say yes to UE.

Silva took over the Blue Eaglets seven seasons ago in the wake of Jamike Jarin’s promotion to coach the San Beda Red Lions. In his seven-year stay, he collected a 77-20 record, while steering Ateneo High School to two championships.

The youthful strategist will have a tough task rebuilding the Red Warriors.

During the last four years, the Red Warriors have struggled in the UAAP’s men’s basketball division, compiling a record of 21-35.

Prior to this, Goldwin Monteverde, Chris Gavina, Koy Banal, Johnny Abarrientos, and Allan Caidic were all linked to the post.