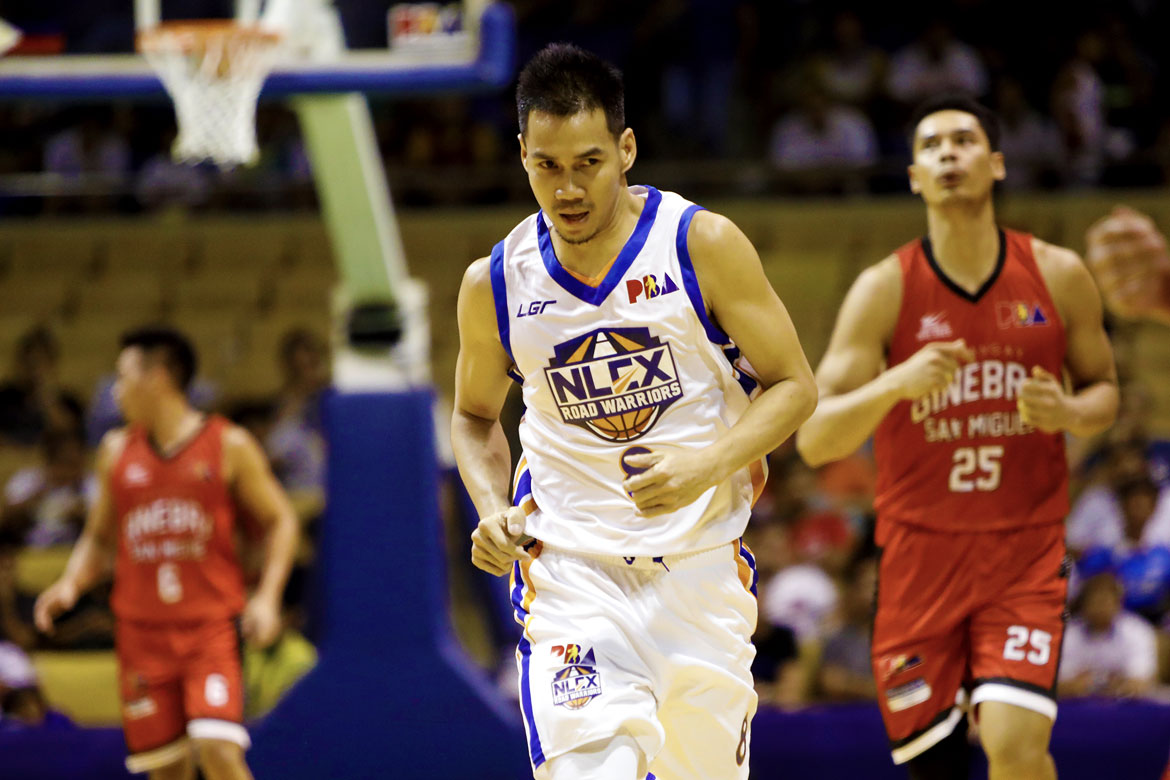 NLEX won’t have another veteran for the PBA’s season resumption in Clark, Pampanga as Cyrus Baguio has decided to beg off.

According to sources privy to the matter, the 17-year pro opted out to join the team in the bubble due to family reasons.

Baguio is now the second Road Warrior to excuse himself in the season restart next to fellow veteran Larry Fonacier.

Fonacier, according to NLEX head coach Yeng Guiao, decided not to join as his wife has been having health issues.

Although unlike the 38-year-old sniper, Baguio has been working out daily with NLEX at the FCL Center in Xavierville, Quezon City.

Baguio, 40, has announced earlier this year that the 2020 Philippine Cup will be his last before hanging up his sneakers for good.

This was also the same reason Kyles Lao cited as he and rookie AC Soberano have also opted not to join NLEX for its upcoming campaign.

Unfortunately, the novel coronavirus pandemic struck last March, forcing the league to suspend its season that is only a day old.