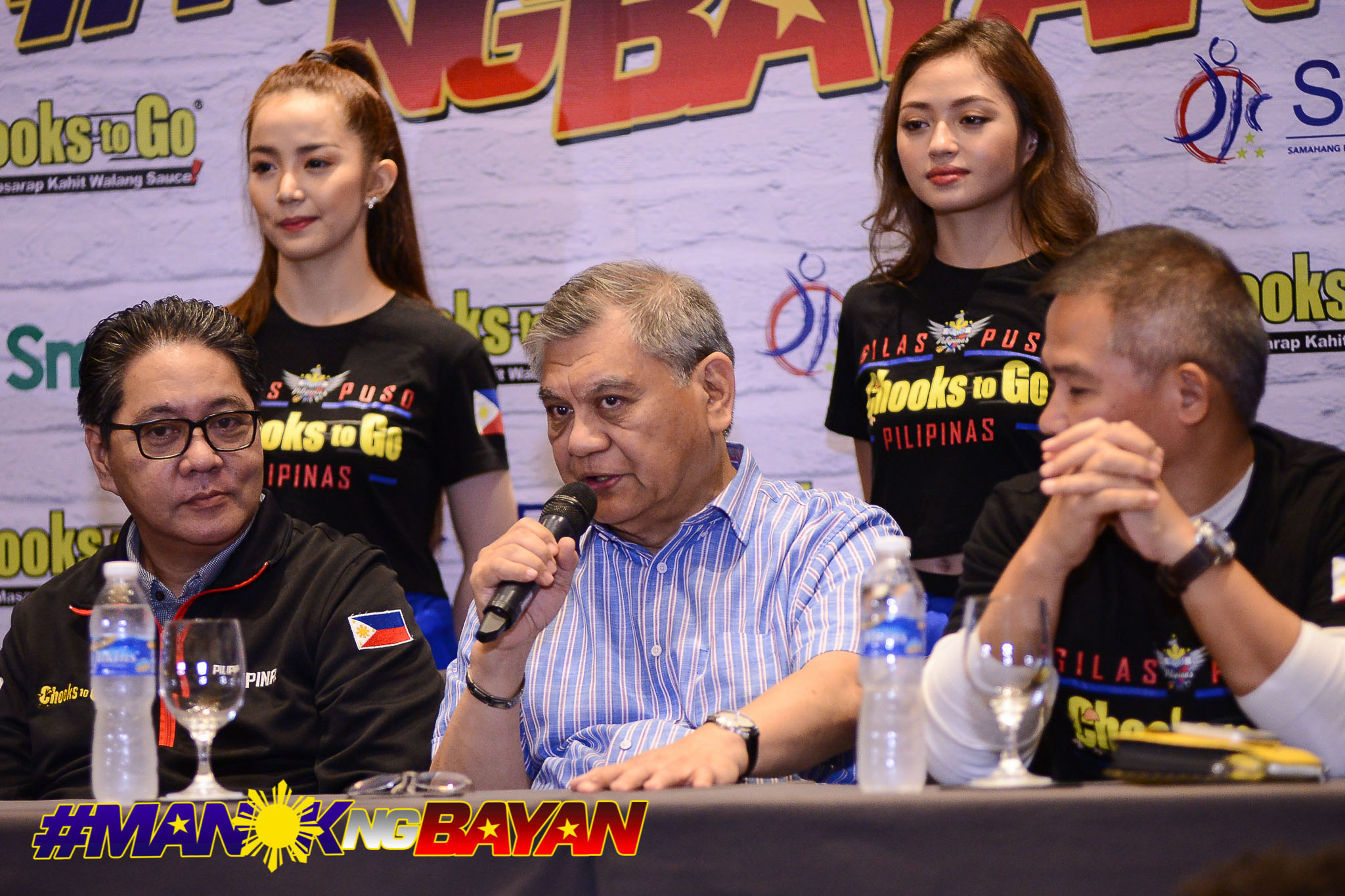 Samahang Basketbol ng Pilipinas Executive Director Sonny Barrios is encouraging other sports leagues to inform the Inter-Agency Task Force on Emerging Infectious Diseases of their desire to return to action.

This comes after presidential spokesperson Harry Roque announced last Friday that the IATF has allowed practice and conditioning for basketball and football, as requested by the PBA and Philippine Football Federation.

Even Chooks-to-Go Pilipinas 3×3 has received the green light from the Task Force to resume training, as the first-of-its-kind league had also submitted its own return to basketball guidelines, as the PBA and PFF did.

Hopes went up upon the announcement, especially among sports fans, but playing basketball and football recreationally or as a hobby remains prohibited. Metro Manila remains under general community quarantine until July 15.

Moreover, only the PBA, Chooks 3×3, and the PFL are allowed to practice, since they are the only ones who expressed intentions of returning through the Games and Amusement Board, headed by chairman Abraham Mitra.

Other leagues such as the Philippine Volleyball League, Philippine Superliga, and Maharlika Pilipinas Basketball League are not part of the resolution as they are not under the supervision of GAB.

In a report by the Manila Bulletin, though, the PVL has already reached out to the Philippine Sports Commission for permission to resume team training. The PSC will then forward the letter to the IATF.

For Barrios, any league planning to follow suit can simply emulate the approved guidelines of the aforementioned leagues if they are keen on plunging back into action. 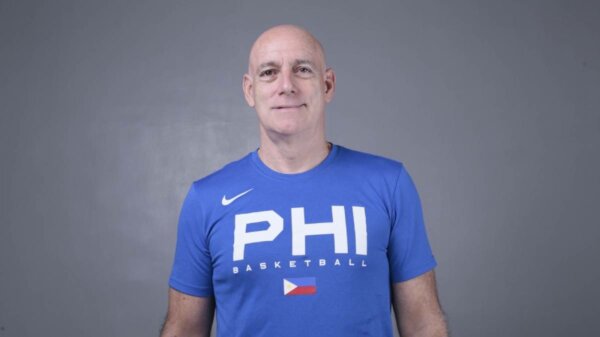 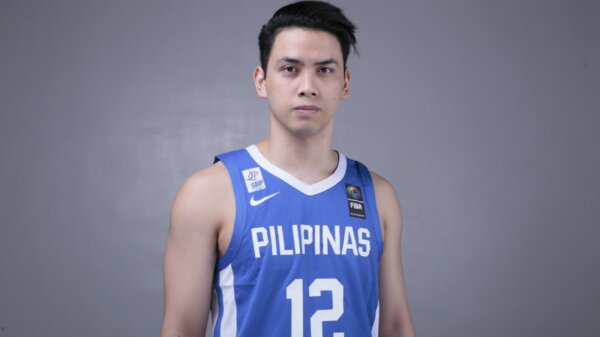