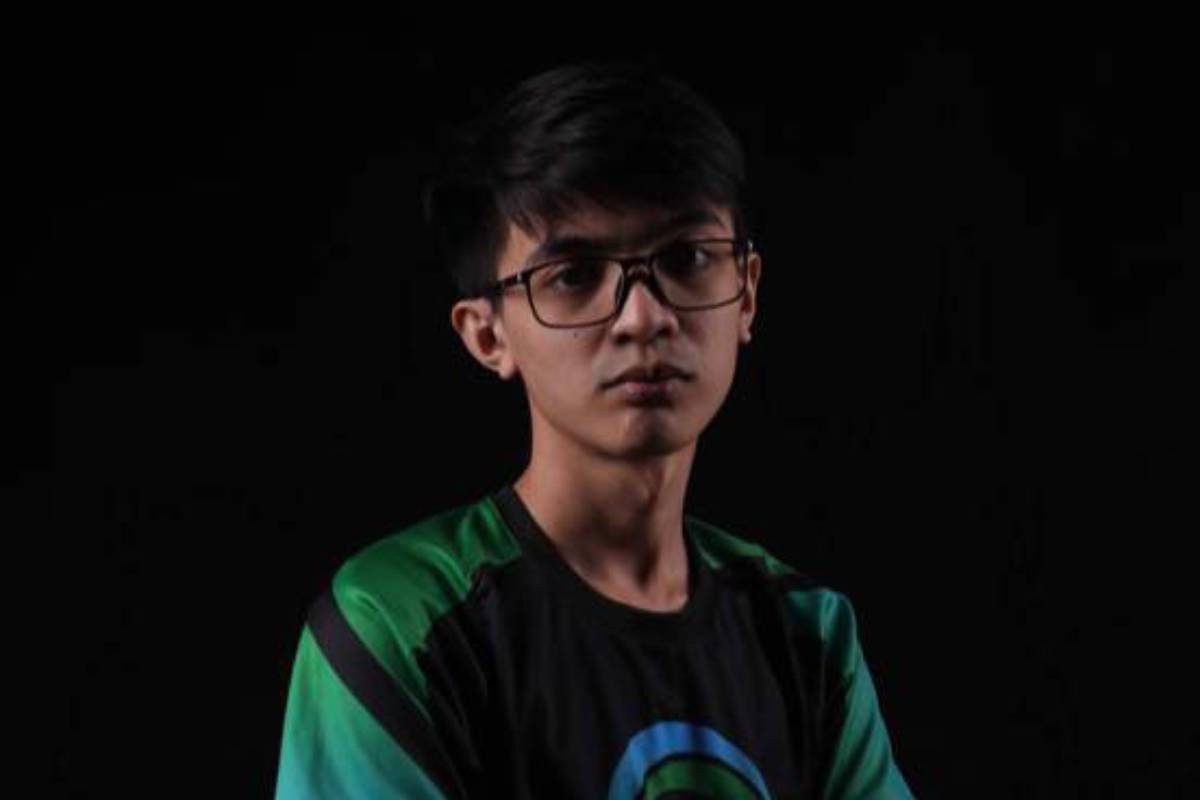 “We express our gratitude and thanks to our coach, Dale ‘Daledalus’ Vitug for all of his efforts in shaping our team to who and what they are today,” read Omega’s statement.

“Being the innovator and the strategist of the team, Coach Dale has been a key essential to bringing the squad closer to the top of the MLBB pro scene.”

The Smart-backed squad was coming off a tough stand in the M2 World Championships last January. They swept the entire Group B before bowing out of the lower bracket through a fifth-sixth place finish.

Under DaleDalus’ tutelage, Omega Esports finished the MPL-Philippines Season Seven at second place, losing to BREN Esports via a 2-4 decision.

Both teams met again in the grand finals of The Nationals, where Omega won the first three games of the series. However, the reigning world champions were able to snatch the championship via a 4-3 reverse sweep.

“But as they say, everything has an end. With this, we are announcing the departure of Coach Dale as our coach. Although we have to walk a different path, the friendship that we built will never end.”

DaleDalus started out his career back in the MPL-Philippines Season Two with Finesse Solid. He teamed up with the likes of Karl “KarlTzy” Nepomuceno and EJ “Heath” Esperanza up until Season Three.

The team was then acquired by the Sterling Global Dragons in time for Season Four, where DaleDalus started out his coaching career. He led SGD to a third place finish in Season Four, before they plummeted to fifth-sixth place in Season Five.

DaleDalus has yet to announce his next step as of posting time. 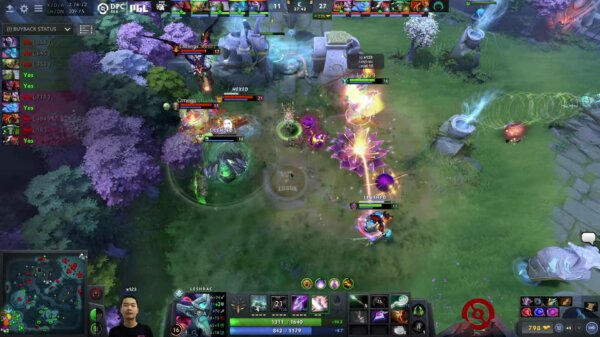 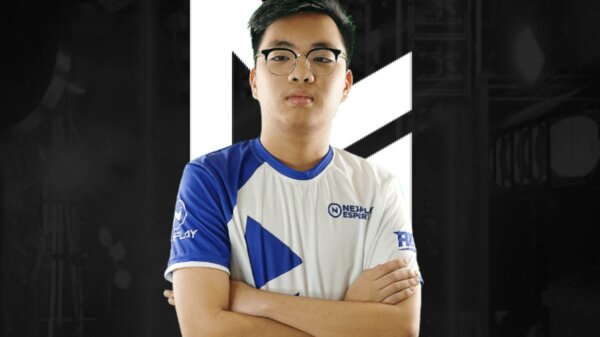 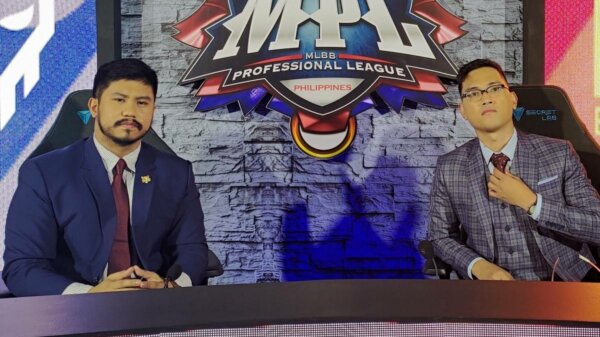 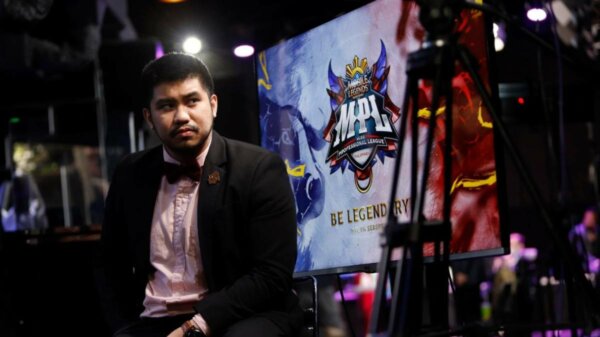