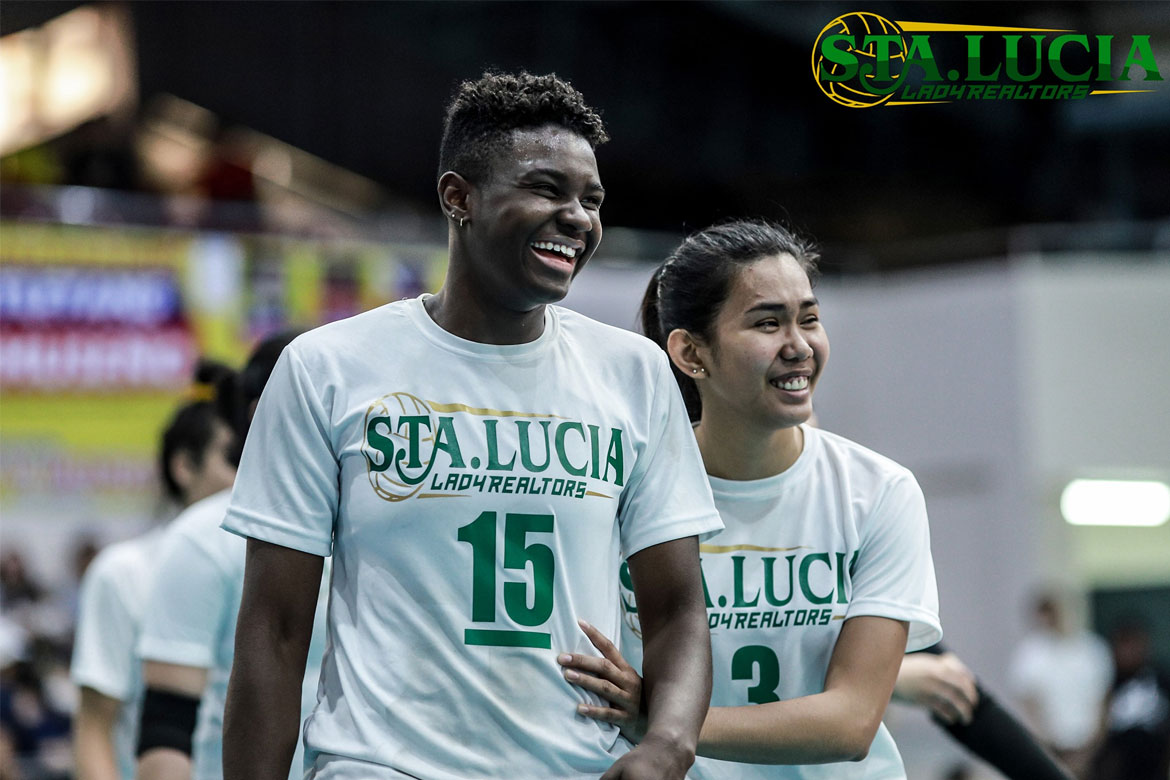 Sta. Lucia made sure to send a statement when it deployed its revamped arsenal in the PSL Imus City Mayor Maliksi Super Cup: Spike for a Cause.

The new-look Lady Realtors did nothing but impress in the three-day tournament, culminating in a silver medal finish. And it’s a good indication of things to come for the club that has decided to start afresh ahead of the 2020 season of the league.

“I think, if anything, you know… Winning silver, it’s really a good accomplishment in our first tournament,” freshly-minted team captain Shainah Joseph said.

“But I think it just gives us more confidence in the upcoming games that we’ll be playing and knowing that we can compete against any team, and that would bring our best game.”

Sta. Lucia underwent a major revamp in pursuit of a breakthrough title in the semi-pro circuit. It parted ways with a bulk of its core pieces, as well as former chief tactician Babes Castillo, keeping just a handful of players in tow.

Longtime deputy Eddieson Orcullo saw himself kicked upstairs as the new head coach not long after that. Then a new bunch of Lady Realtors then burst into the scene.

Superstar Mika Reyes was the first piece of the rebuilding puzzle, before the rest started falling into place with the acquisitions of Honey Royse Tubino, Bang Pineda, Ai Gannaban, Marge Tejada and Jessica Vestal.

Sta. Lucia then tapped the services of Canadian opposite hitter Joseph, who happens to be as great of a leader as she is as a player.

For her part, Joseph admitted that manning the helm of a team with little experience as a unit is not as hard as it seems, so long as their goal remains one and the same.

“It’s really easy leading this team because all the girls are super engaged. They’re very ready to improve, they want me to teach them. They want to learn. We all come in to practice ready to go,” the 6-foot-1 internationalist said.

“I think we just have a lot of fun just playing with each other and being around each other, so it makes it super easy to lead this team.”

Sta. Lucia is primed and ready to reach greater heights when the import-flavored Grand Prix commences this February.