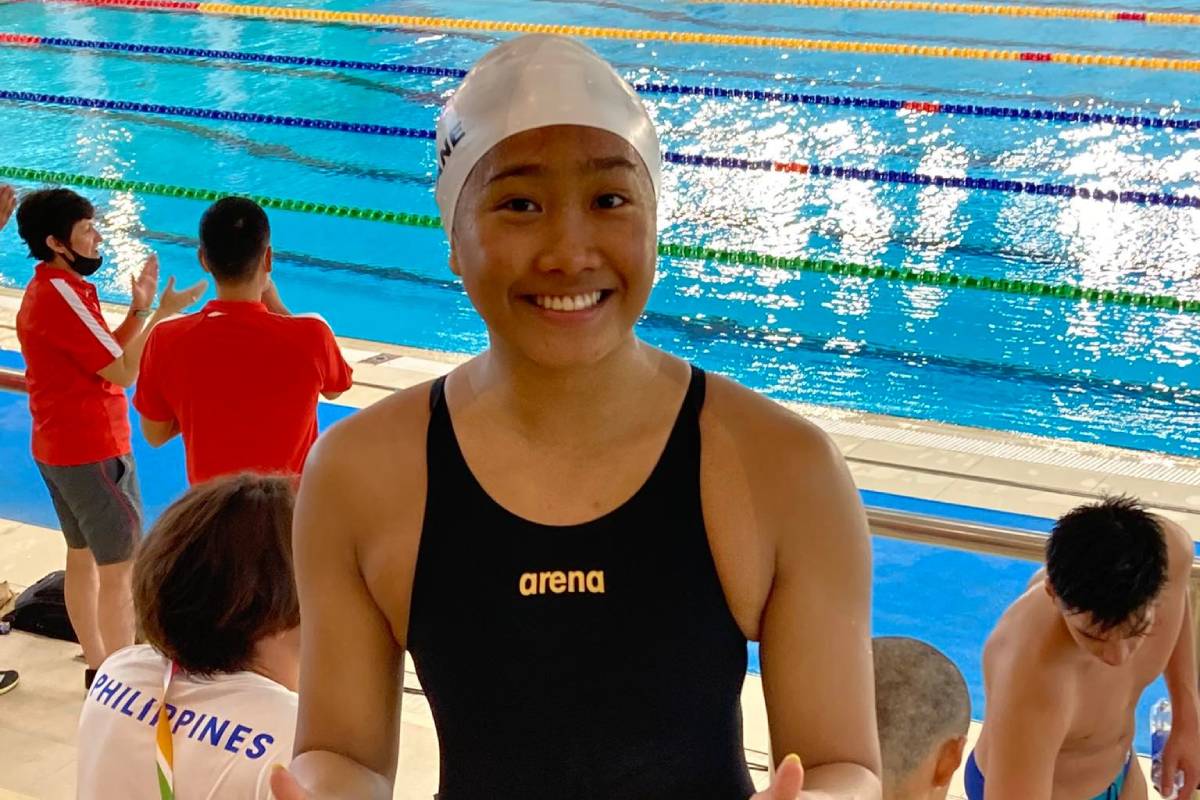 Jess Geriane shattered the national record in the women’s 50-meter backstroke with a time of 29.38 seconds to lead the finalists in the event, Sunday at the My Dinh Water Sports Palace in Hanoi, Vietnam.

The result was almost 0.2 seconds faster than Jasmine Alkhaldi’s previous mark of 29.53 set in New Clark City in the 30th edition of the games.

Geriane is a Filipino-American who is entering her sophomore year in Notre Dame.

Chloe Isleta also moved into the finals with 29.64 seconds to go in second place going in to the medal race.

Indonesia’s Masniari Wolf and Anak Agung Istri Ratih Atmaja were not far behind the two with 29.91 30.22, respectively.

Gold-medal favorite in Singapore’s Quah Ting Wen ends the prelims at sixth with 30.37. 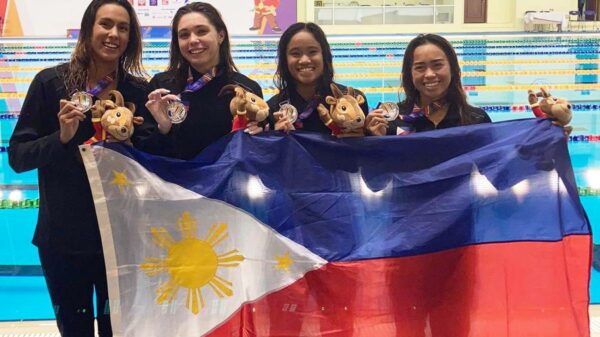 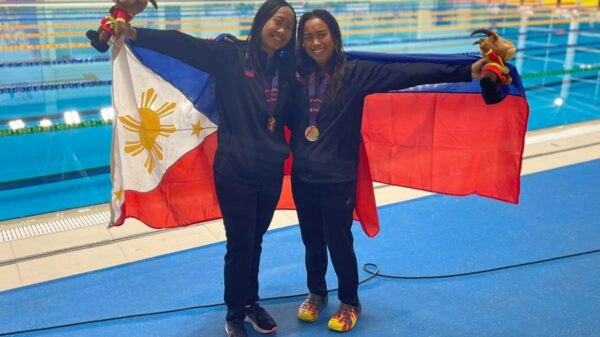 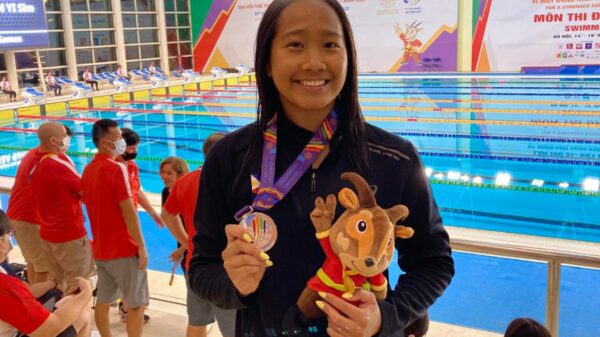 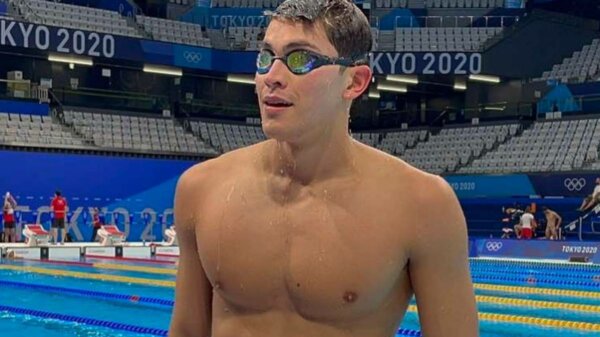