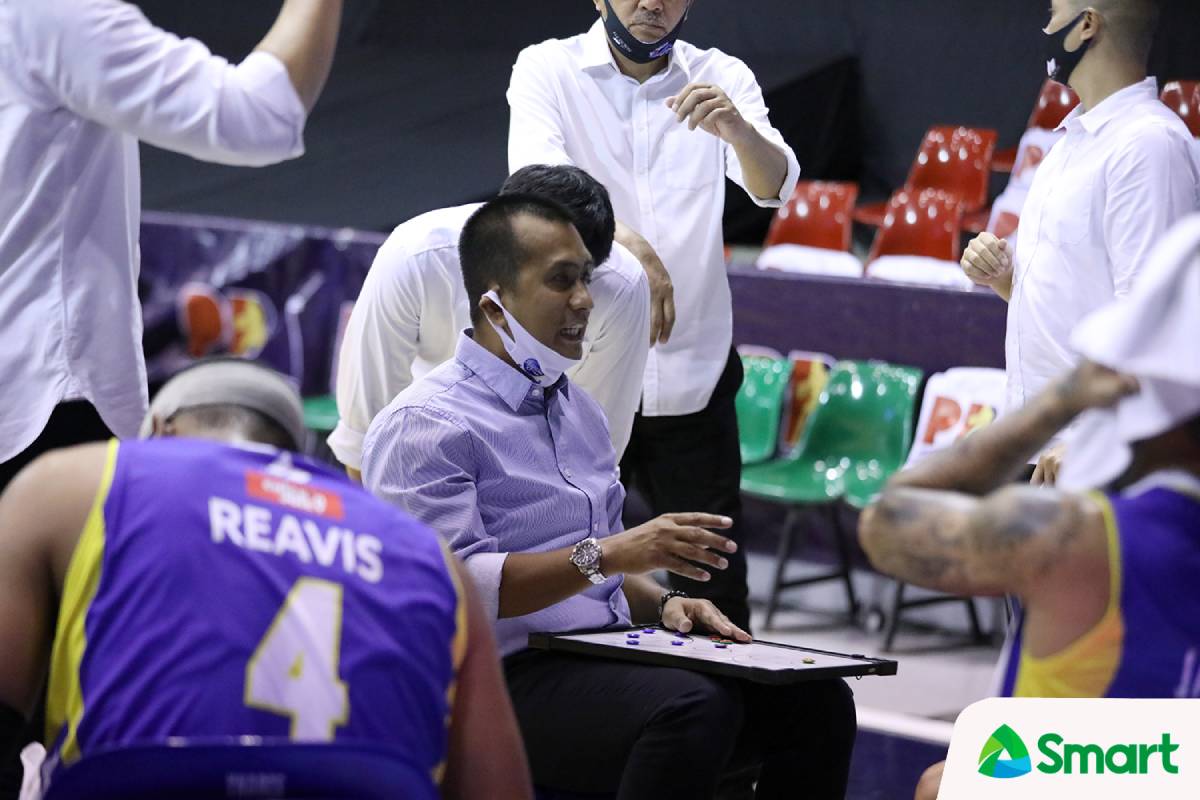 The 6-foot-7 slotman caught the drop pass of Paul Lee and immediately kissed it off the glass from underneath as time expired to give the Hotshots a thrilling 84-82 victory over the Alaska Aces in the 2021 PBA Philippine Cup.

The 29-year-old finished with a third career-best 26 points, leading all scorers. He shot 55-percent from the field, and added five rebounds and a couple of blocks in the 27 minutes and 29 seconds he saw action.

As clutch as he was, though, what matters most to him is the win. 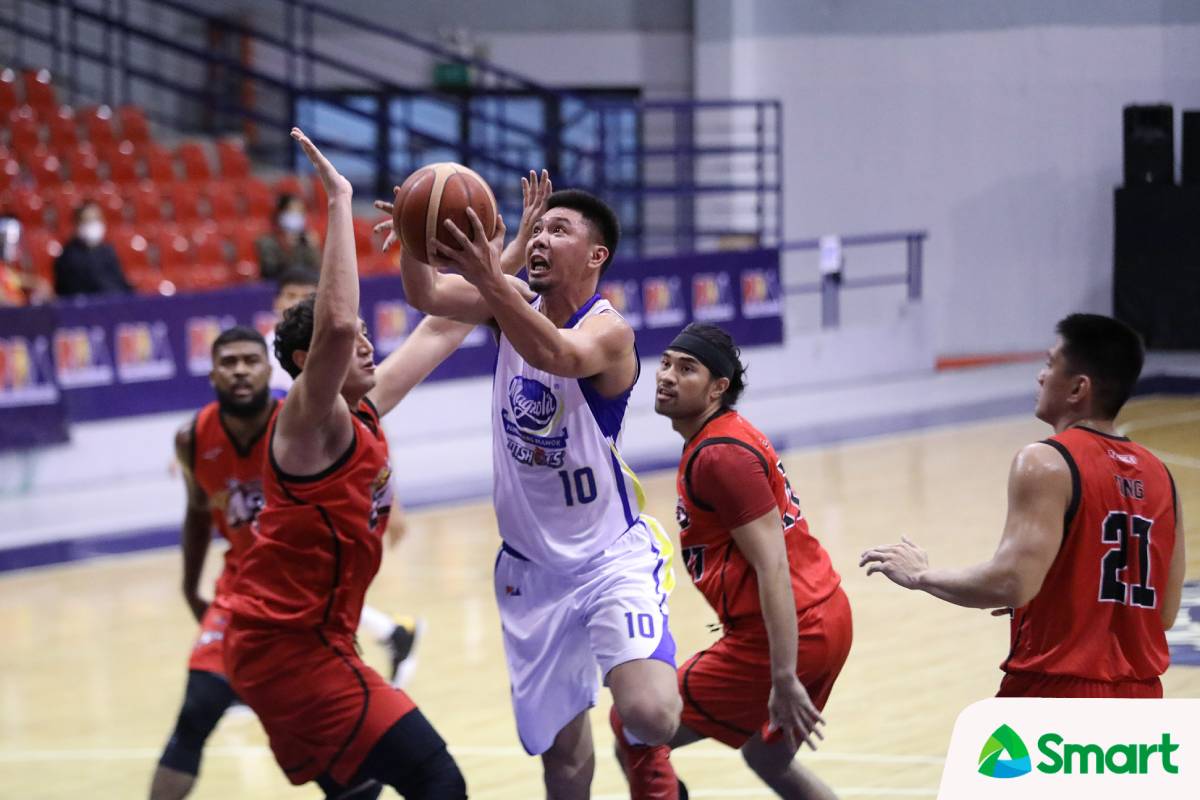 The triumph is their second in as many games in the conference. And this good start, according to Sangalang, is attributed to the lessons the Hotshots learned from last year’s Philippine Cup bubble in Clark, Pampanga.

Magnolia lost four of its first five games during the season resumption but was able to win six consecutive games to finish the eliminations with a 7-4 card and eventually reach the quarterfinals as the seventh seed.

Unfortunately, it fell to Matthew Wright and Phoenix Super LPG in the quarterfinals, bidding goodbye to their hopes of reaching the All-Filipino Finals for the third successive season.

“We learned a lot from the bubble,” he said, “that’s why yun ang binigyan ko ng emphasis on our preparation [for] this conference. We had a slow start sa bubble, and we had a hard time na maka-recover.

“Naka six-game winning streak kami doon but the problem was although naka 7-4 kami, nandoon pa rin kami sa No. 7. ‘Yun ‘yung sinabi ko kanila, we learned a lot from that and ang sabi ko lang we need to start strong this conference,” the former Coach of the Year continued.