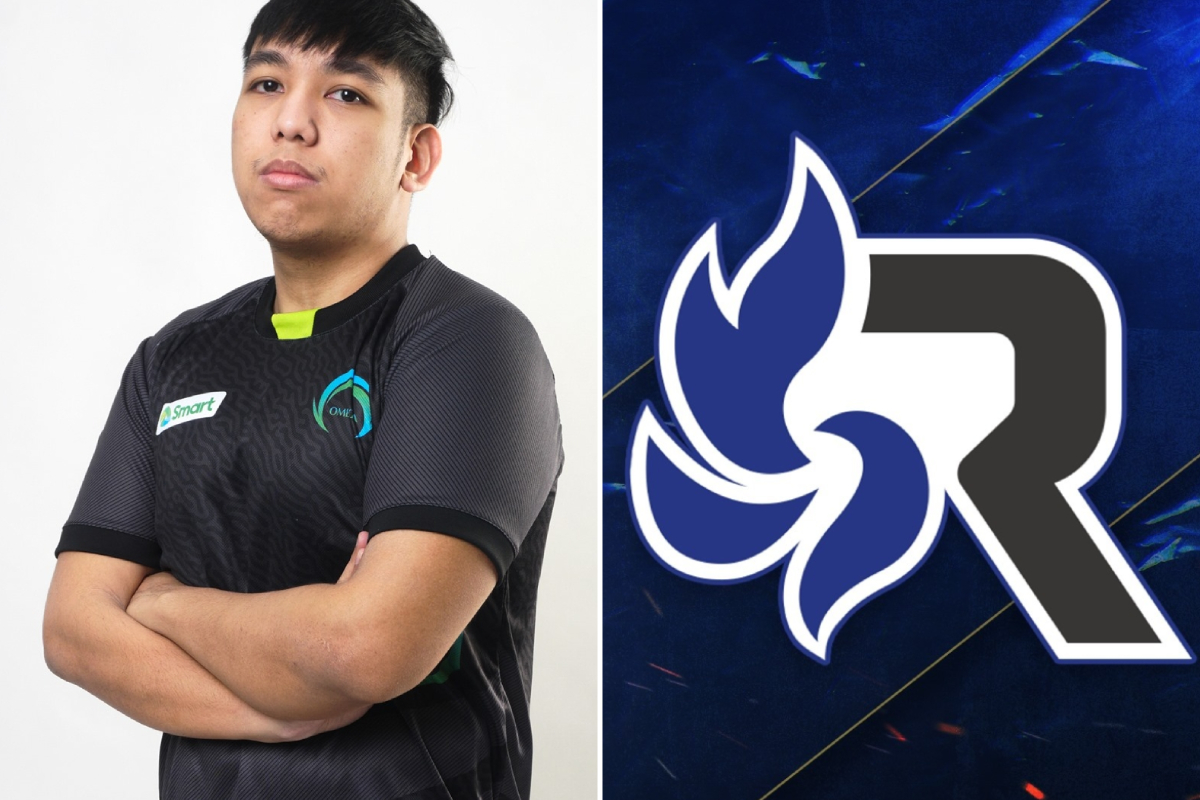 Resurgence finally made its first step in entering the Philippine scene.

This, as the Singapore-based organization put up its Facebook page RSG Philippines, Friday night.

RSG’s rumored expansion to the Philippines has already been going since the past month with the Mobile Legends: Bang Bang Professional League-Philippines set to implement a franchise-based model in Season Eight.

According to multiple sources closely monitoring the situation, RSG is one of the eight teams this coming season along with Blacklist International, Bren Esports, Smart Omega, ONIC PH, Nexplay EVOS, Work Auster Force, and the Aura PH core.

A player who is confirmed by multiple sources closely monitoring the situation to jump ship to RSG is former Omega Esports player EJ “Heath” Esperanza.

Currently, RSG has two MPL teams in Singapore and Malaysia.

RSG is set to make an announcement this July 14, Wednesday.