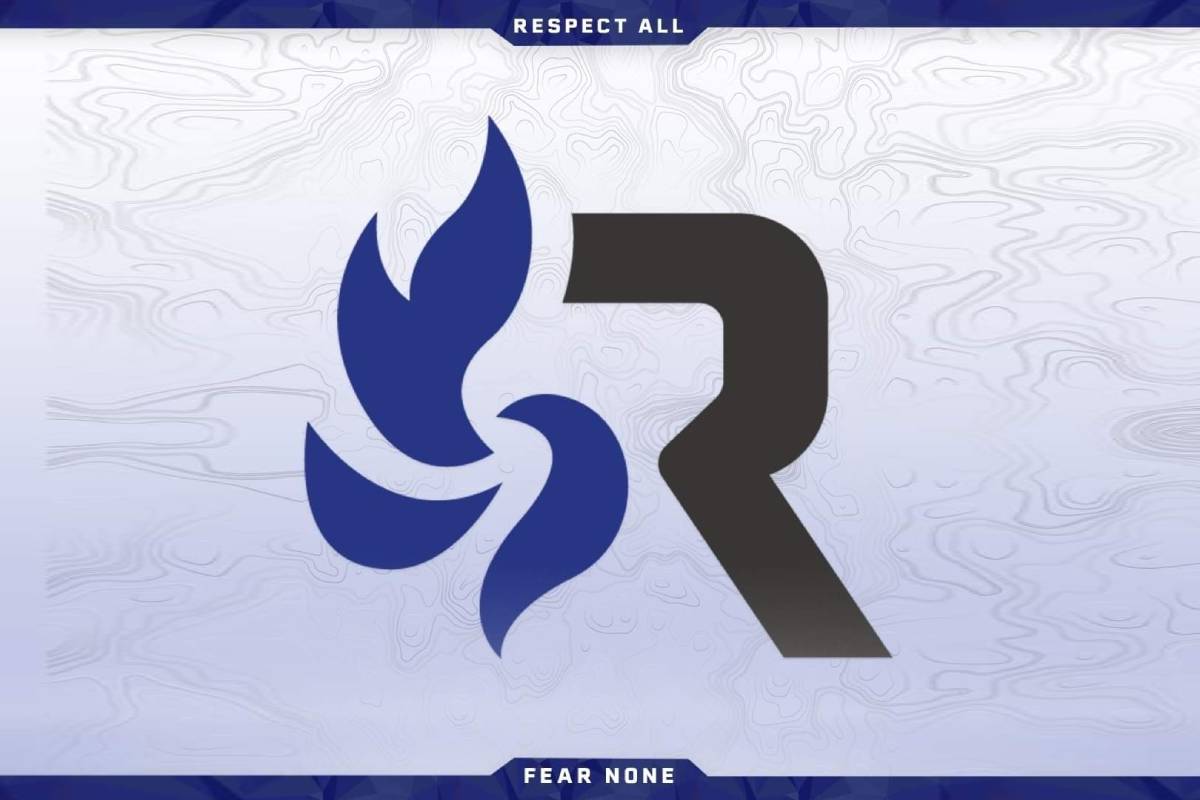 Another foreign organization is looking to set foot in the Mobile Legends: Bang Bang Professional League-Philippines.

This, as multiple sources have confirmed that Singapore-based esports organization Resurgence is vying for a spot in the upcoming MPL Philippines Season Eight which is reported to adopt a franchise-based system.

League sources also confirmed that the organization is bringing in a foreign coach to man the squad which will feature a mix of MPL Philippines veterans and rookies.

RSG Malaysia won the MPL Malaysia Season Seven championship after a come-from-behind 4-2 victory over local powerhouse Todak — who was the previous winner of the defunct MPL MY/SG league.

Interestingly, the EVOS franchise also made its jump on Philippine soil after partnering with Filipino organization Nexplay Esports for the upcoming Season Eight.

Unfortunately, fan-favorites Execration will no longer be part of the league as the organization already released its Mobile Legends squad after six seasons in the league.

RSG also has PUBG: Mobile and Call of Duty: Mobile teams based in Malaysia.