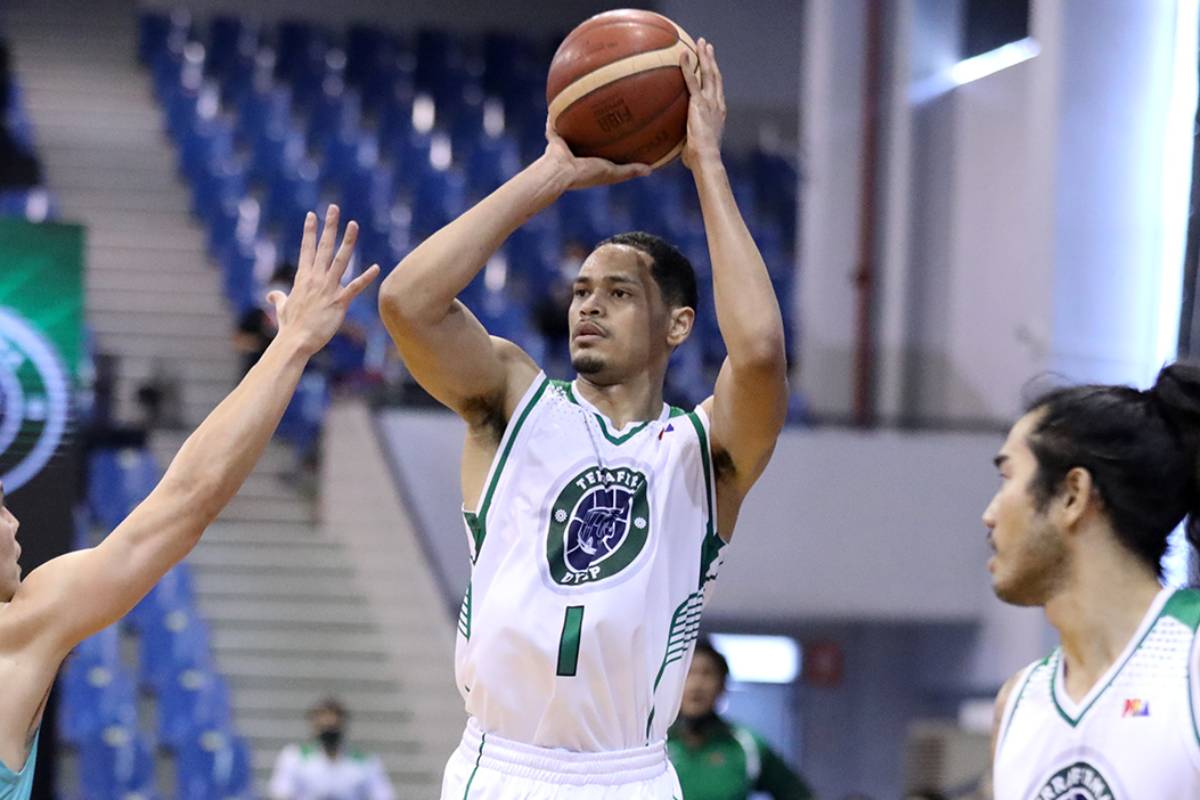 SMART CLARK GIGA CITY — Roosevelt Adams would be the first one to admit that the high expectations as a top pick took their toll on him, hence the underwhelming performances in his first few games in the PBA.

But he knows, too, that he can let them affect him, that he just has to go on and keep playing his game. And on Friday, he finally showed why Terrafirma made him the no. 1 selection in last year’s regular draft.

Adams played his best game of the season so far, manufacturing 20 points on a 60-percent clip, spiked by four treys. He also had 16 rebounds, two assists, and two steals in the near-38 minutes he played off the bench.

“It’s tough just having so much high expectations coming each game and so much pressure.

“I just have to continue to play my game, and today I showed it. I wanted to win so bad today. This one is for the team,” he said.

Coach Johnedel Cardel feels proud to have witnessed this much-awaited eruption of Adams, a proven winner before entering the PBA. Adams had previously won titles in the Jones Cup and Dubai Invitational, as well as in Chooks-to-Go Pilipinas 3×3.

“Una pa lang, tiwala na ko sa kanya,” he said. “I know him, I watched him [before]. Talagang out of timing siya coming into this bubble.

“But for me, he’s a very good, athletic player. And his attitude, maganda talaga.”

The seasoned mentor said before that he’s being patient with the 22-year-old. And it seems keeping the faith has paid off, with this breakout performance. For Cardel, Adams will only get better as time goes by.

“Sinasabi naman niya sa’kin na gusto pa niya matuto kasi siyempre this is a top league, this is the PBA. This is a physical game. So he has to improve his body para maka-compete siya.”

The College of Idaho product feels elated not just with his own outing but with the victory. More so since it was their first after losing their first seven games in the bubble.

Not only did they end their skid this conference but the Dyip had also earned their first win in over a year — or since taking down Phoenix Pulse, 106-104, back on Oct. 25, 2019 in a Governors’ Cup encounter.

“A win here always feels great. We’ve been going through so many battles, never finishing the game, but today we showed a lot of grit and effort, and I’m just proud of the guys.”