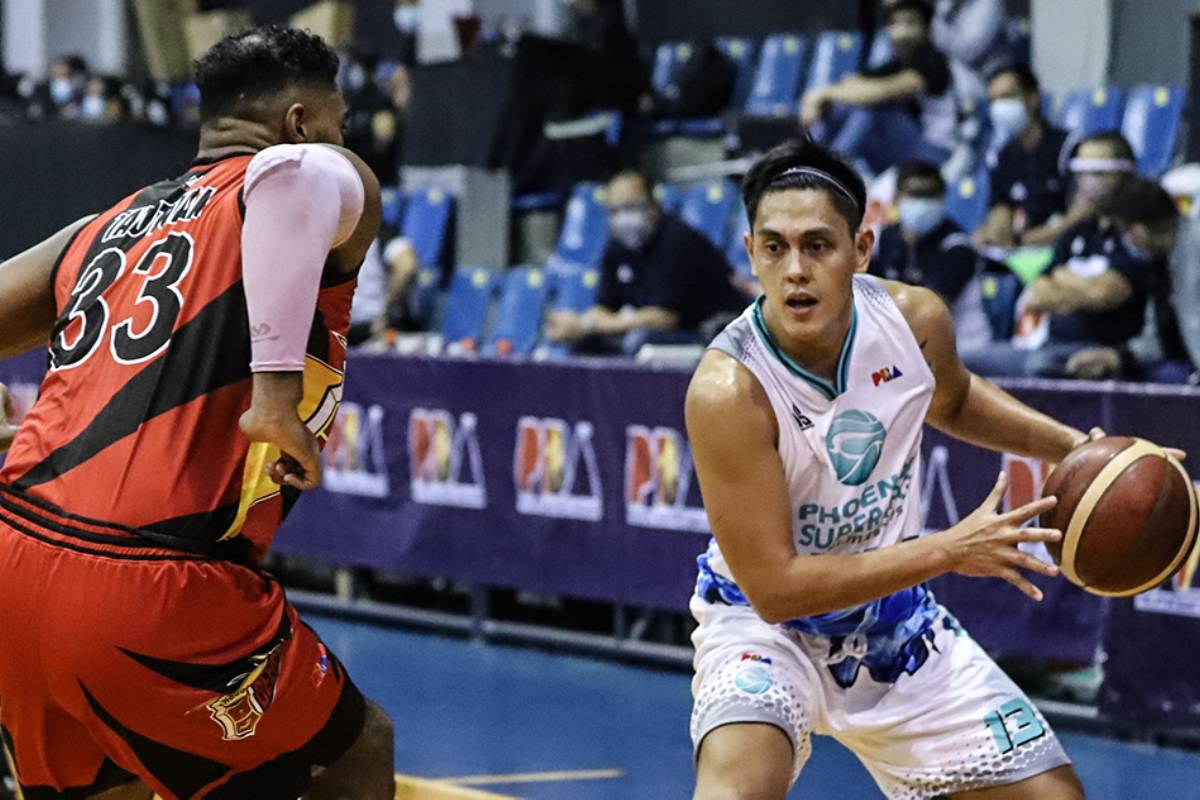 And he made it the best night of his career.

The 5-foot-11 floor general erupted for a career-high 33 points, sinking nine of his side’s 22 three-pointers. He powered the Fuel Masters to the 110-103 victory that formalized their entry into the quarterfinals.

According to the league’s stats chief Fidel Mangonon III, the number of threes he and the rest of the Fuel Masters made are both franchise records. The 22 treys have also tied the fourth all-time PBA record.

“Unang-una, thank you kay Lord sa panalo, na maganda ‘yung game namin, game ko — at last, after so many years,” expressed the 34-year-old, who’s now in his 10th year in the league.

“I just love how guys are stepping up. Just like tonight, RJ Jazul finally took over because Matt and Calvin were kinda guarded. It’s just nice to have those guys stepping up in those kinds of games,” he said.

The youthful head coach admitted that Jazul wasn’t hitting strides on offense. Still, he never lost faith in the former Gilas Pilipinas guard, whom he’d worked with during their time with the Alaska Aces.

Now, Jazul finally had his finest moment to date.

“You just have to trust them. You just have to make them feel that you believe in him. He’s been working on those shots. The thing about me and RJ, we’ve gone way back since Alaska and he knows that I trust him with all my heart. He struggles a lot, but I told him if you’re open, keep shooting that shot. You’re gonna make it. And then eventually, kagaya nung sinabi niya, after so many years, naka-pukol din siya ng tres,” Robinson said.

“And that’s special for us, having RJ hitting those threes is really big for us.”