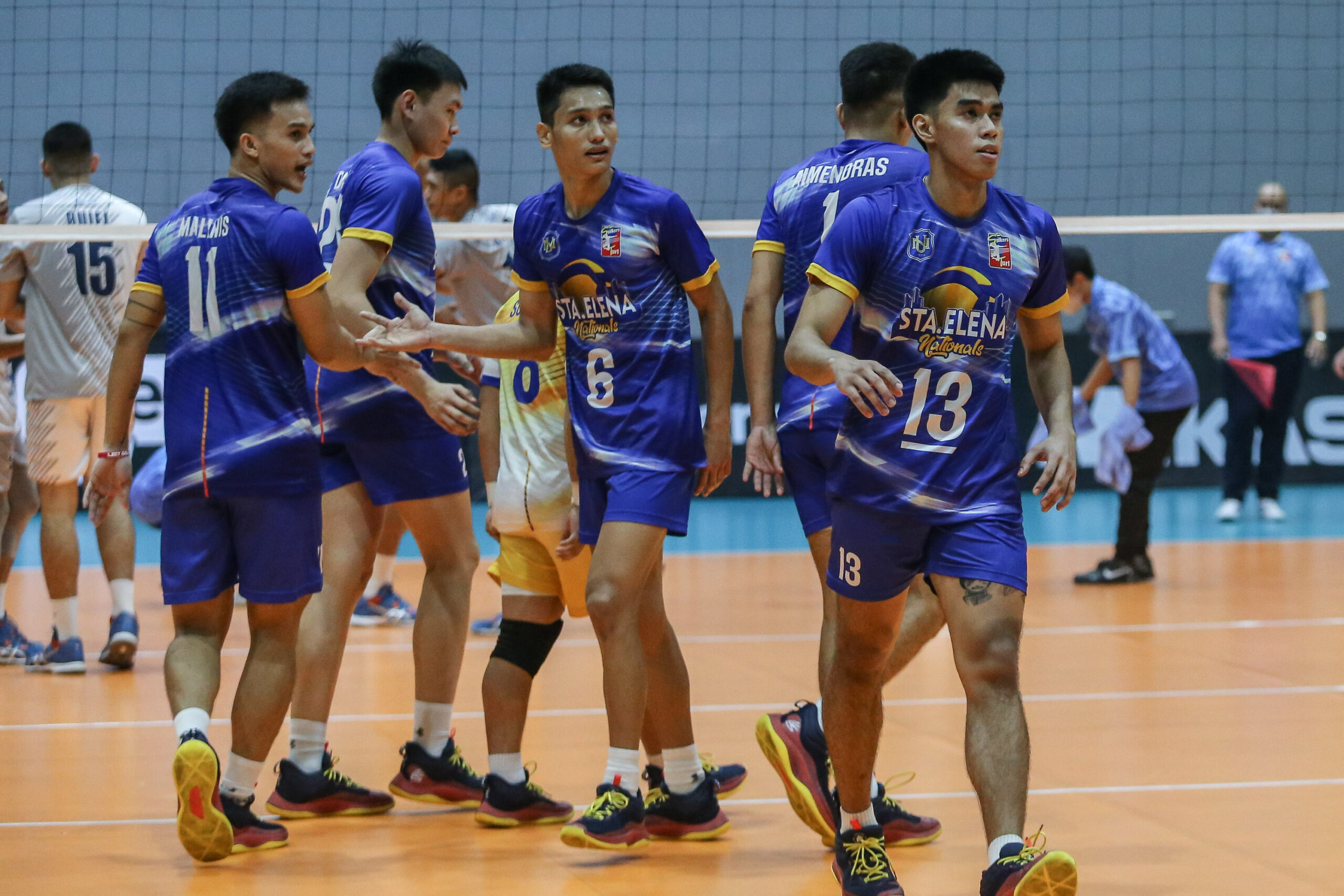 National University-Sta. Elena Obed Mukaba and Gerard Diao flexed their muscles on PGJC-Navy in their straight sets win in the round-robin semifinals of the 2022 Spikers’ Turf Open Conference on Saturday.

And it was no coincidence as captain setter Joshua Retamar made it a conscious choice to feed his middles more. 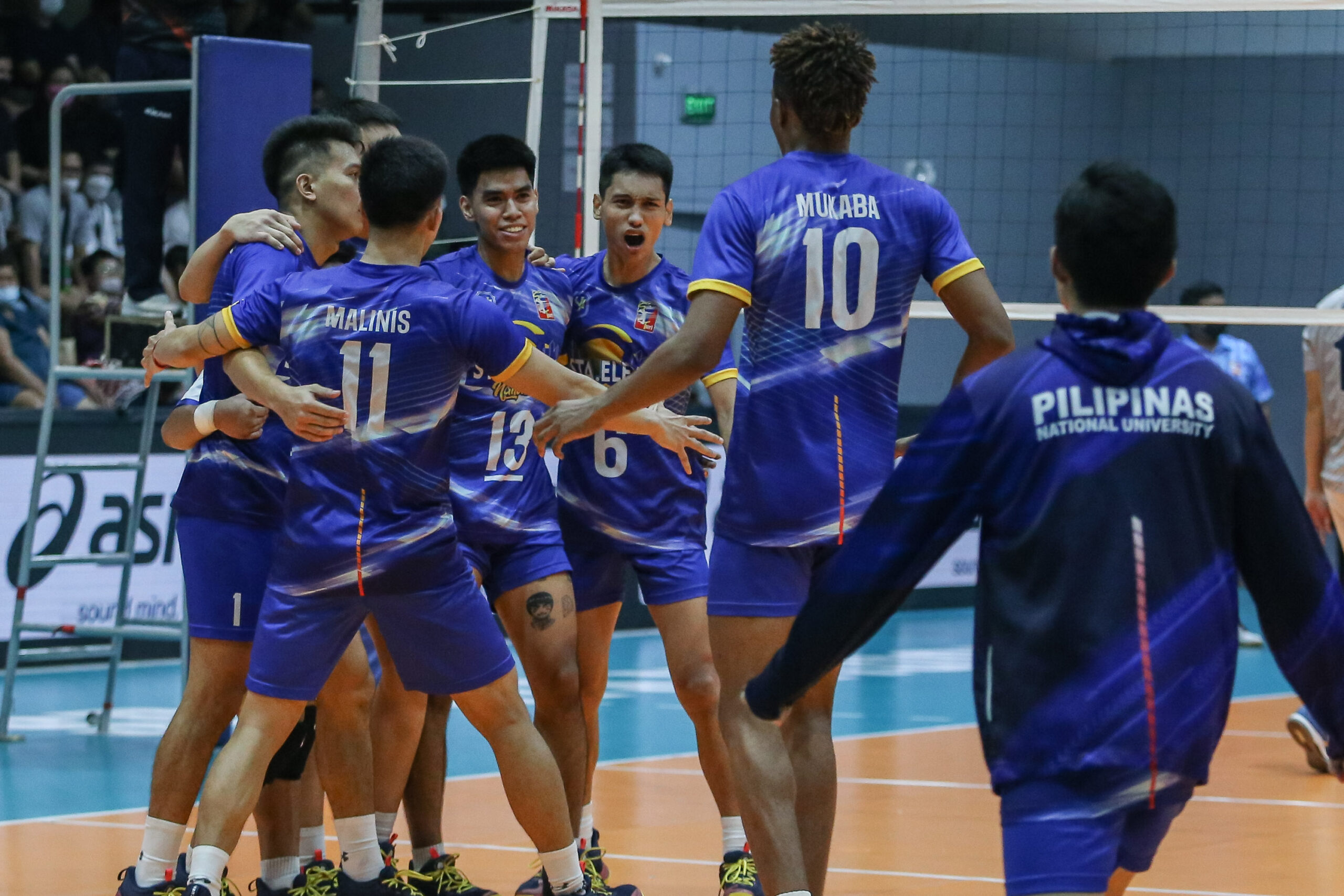 The very same tactic was used by the Nationals in their eliminations matchup with the Sealions, a five-setter win for NU-Sta. Elena.

There, Mukaba tallied his conference-high of 17 points including 10 blocks, while Diao had nine points, five of which came from the blocking department.

With Cignal’s triumphant bounce-back over VNS-One Alicia, the Nationals already secured the first ticket in the best-of-three Finals.

They will now wait for the winner of the PGJC-Navy and HD Spikers clash on Tuesday, 5:30 pm. 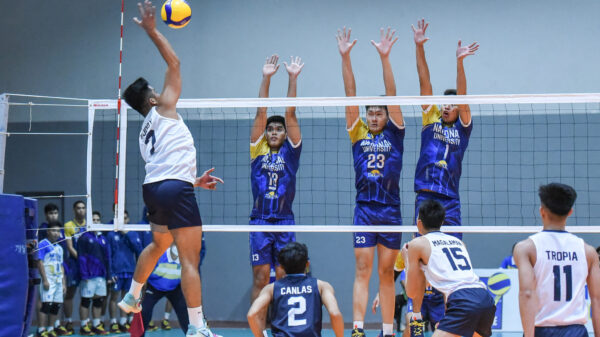 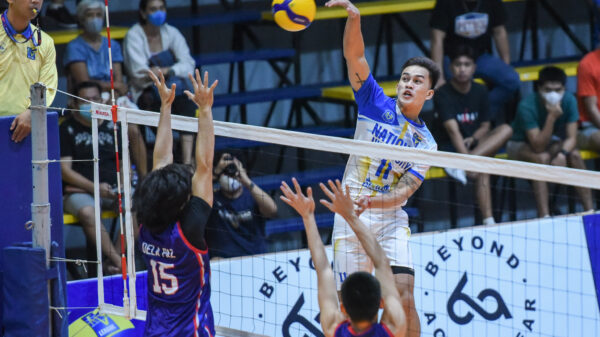 For a solid sports program like the National University men’s volleyball, there is always a continued desire to stay on top. That is why...