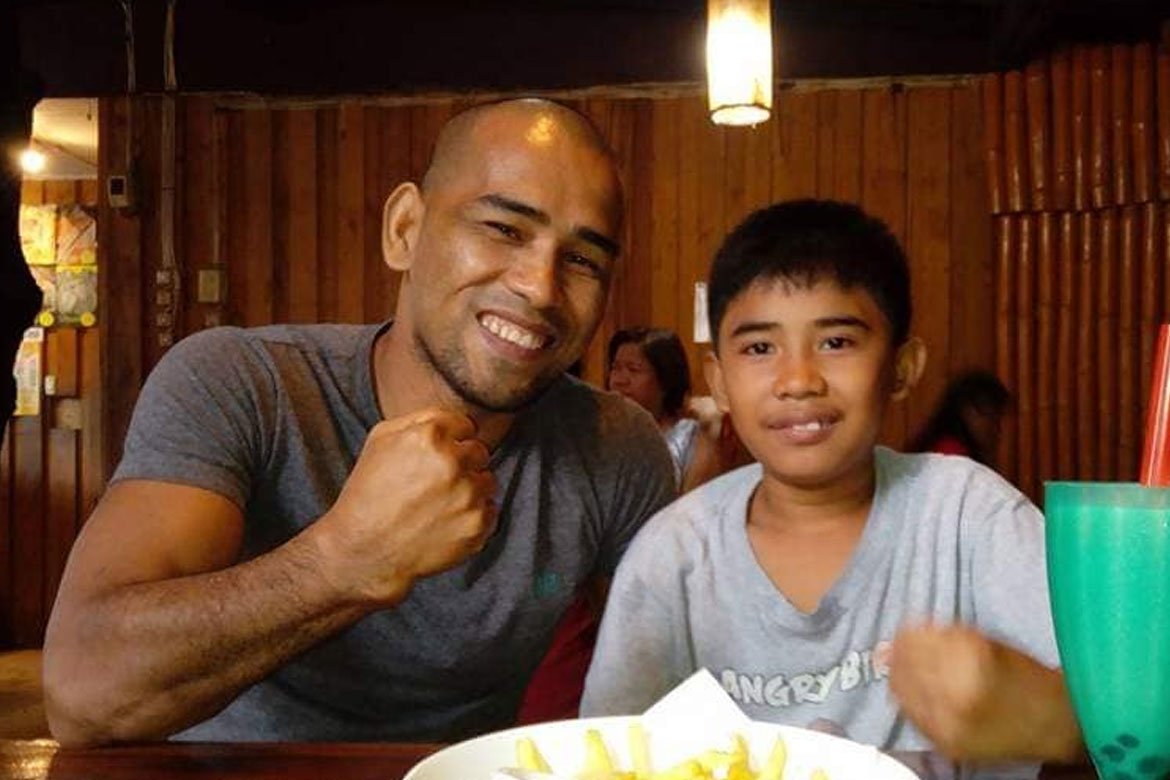 Rene “The Challenger” Catalan has done a lot for Philippine martial arts over the last 20 years, but whatever goals he does not reach by the end of his career will be passed down to another man – his son.

Rene Catalan Jr. – or “Peri” as they fondly call him – is only 15 years old, but Catalan already sees his potential.

“I don’t want to put pressure on him,” Catalan said about his son’s martial arts training, “but I see him following my footsteps one day. It may be too early, but the potential is there.”

“I have achieved a lot of things in martial arts, and if there are things that I failed to accomplish, I know that he will achieve it for me one day.”

Catalan’s focus is not only on transforming his son into an amazing martial artist, but also into a better person.

“Ever since he was young, he showed determination to learn, which is one of the main things I look at when it comes to people wanting to be in MMA,” Catalan said.

“As much as possible, I want him to echo my principles in life. I am teaching him how to be responsible. When it comes to school and the gym, I want him to develop discipline, dedication, determination, passion, and of course, fear in God.”

And Catalan Sr. has been happy with the results so far.

Ever since bringing his son from Iloilo City to Manila, “The Challenger” has noticed the youngster’s dedication to academics and training.

“I urge him to focus on his studies in Makati High School because education is important. He goes to school every morning, at night he’s training. Sunday is his only rest day,” Catalan said.

“I don’t see any problem with him. He follows instructions and he remains disciplined. I always tell him the importance of continuous learning,” he continued.

“On training, we’re focused on the basics so it will remain with him forever. We polish his boxing, wrestling, and wushu, and we add some elements of luta livre and Muay Thai.”

Rene Catalan Took The Hard Road To The Top

The 7 Greatest Filipino Martial Artists In ONE Championship History