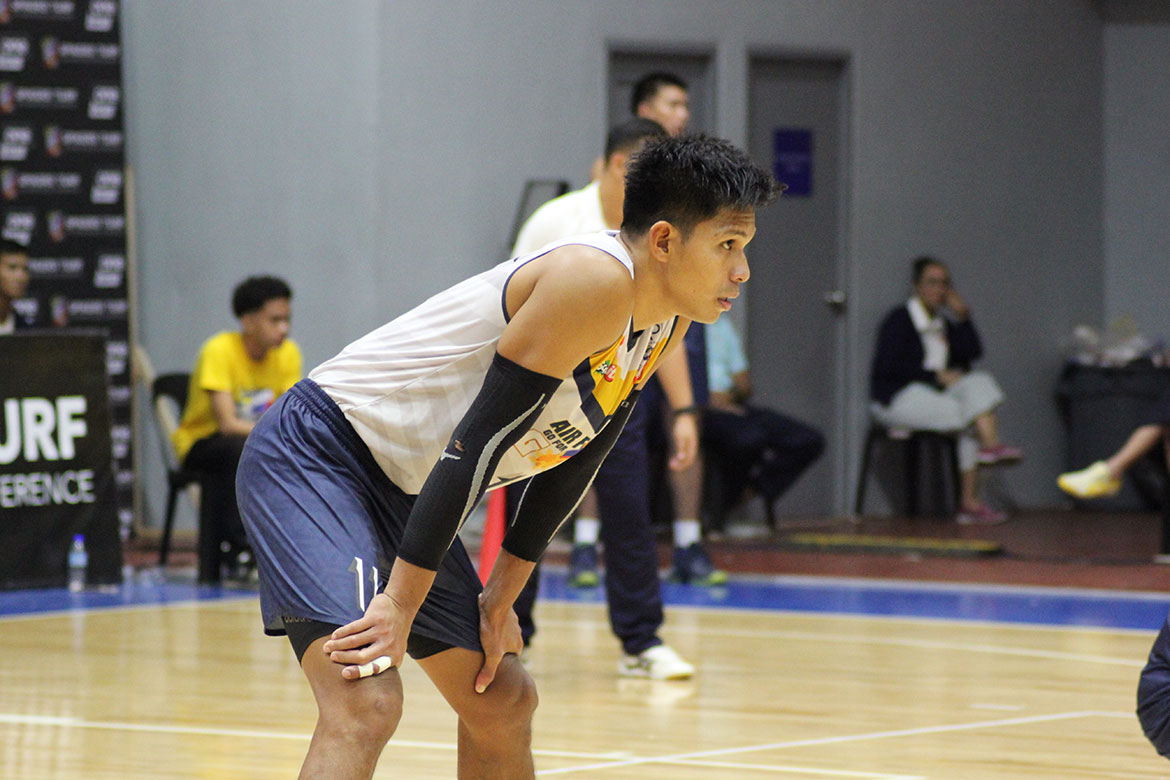 Despite feeling helpless from the sidelines, Go For Gold-Air Force top hitter Ranran Abdilla did not mind taking the back seat as long as his team went home with a win.

The Tawi-Tawi native has been playing hurt in the series after coming off a grueling stint with Rebisco-Philippines in the 2019 Sealect Tuna Championships in Thailand, taking its toll on his knee.

Not wanting to make things worse and aggravate his star hitter’s injury, Air Force head tactician Rhovyl Verayo opted to field in Fauzi Ismail instead of the injured Abdilla.

Luckily for Verayo, his shake-up with the roster resulted to a win, as Ismail stepped-up to the plate and provided the spark for the Jet Spikers, firing 13 points, 12 of which coming from attacks, giving Bryan Bagunas much-needed support from the wings.

And no one couldn’t’ be happier for Ismail than Abdilla himself, saying: