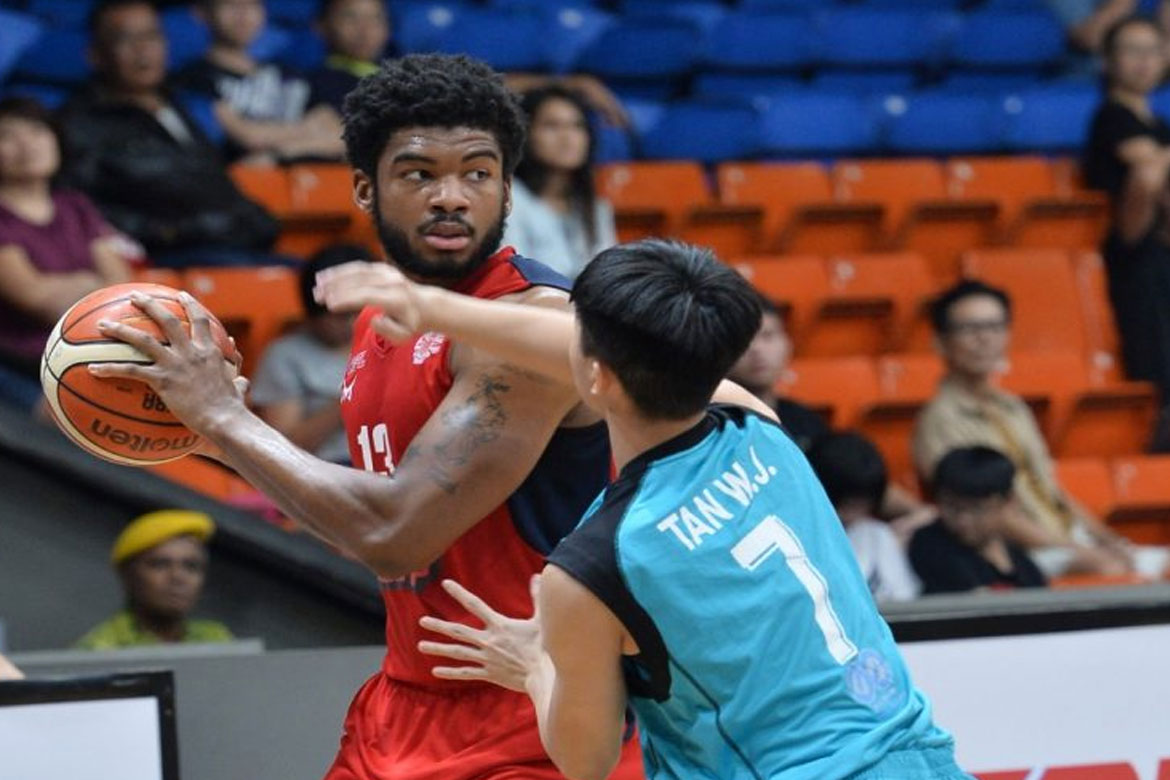 After absorbing two losses in their first three outings in the 2019 PBA Governors’ Cup, the Rain or Shine Elasto Painters have decided to replace Joel Wright with Kayel Locke as their import for the season-ending meet.

Gerry Ramos of Spin.ph first reported the development on Tuesday. The change happened just days after the Elasto Painters lost to KJ McDaniels and the TNT KaTropa, 91-103.

That game saw Wright incur a flagrant foul penalty one, as he intentionally tripped opposing forward Troy Rosario after their battle for the rebound near the rim.

Wright had essentially been ejected from the match, as an F1 call merits a three-minute stay on the bench. The call on the American cager occurred with only 3:50 left to play.

Taking over his spot is Locke, whom RoS got from the Malaysian Pro League — the same league where they discovered Denzel Bowles’ replacement Carl Montgomery for the 2019 Commissioner’s Cup.

The 25-year-old Locke — who has also had various stints in Europe — recently led Farmco to its second straight MPL title.

Locke has arrived in the country and has already joined Elasto Painters’ practice, according to the report. He is expected to suit up in their match versus reigning titlists Magnolia this Friday.

Bo Perasol to appeal suspension: ‘Three games is too much’