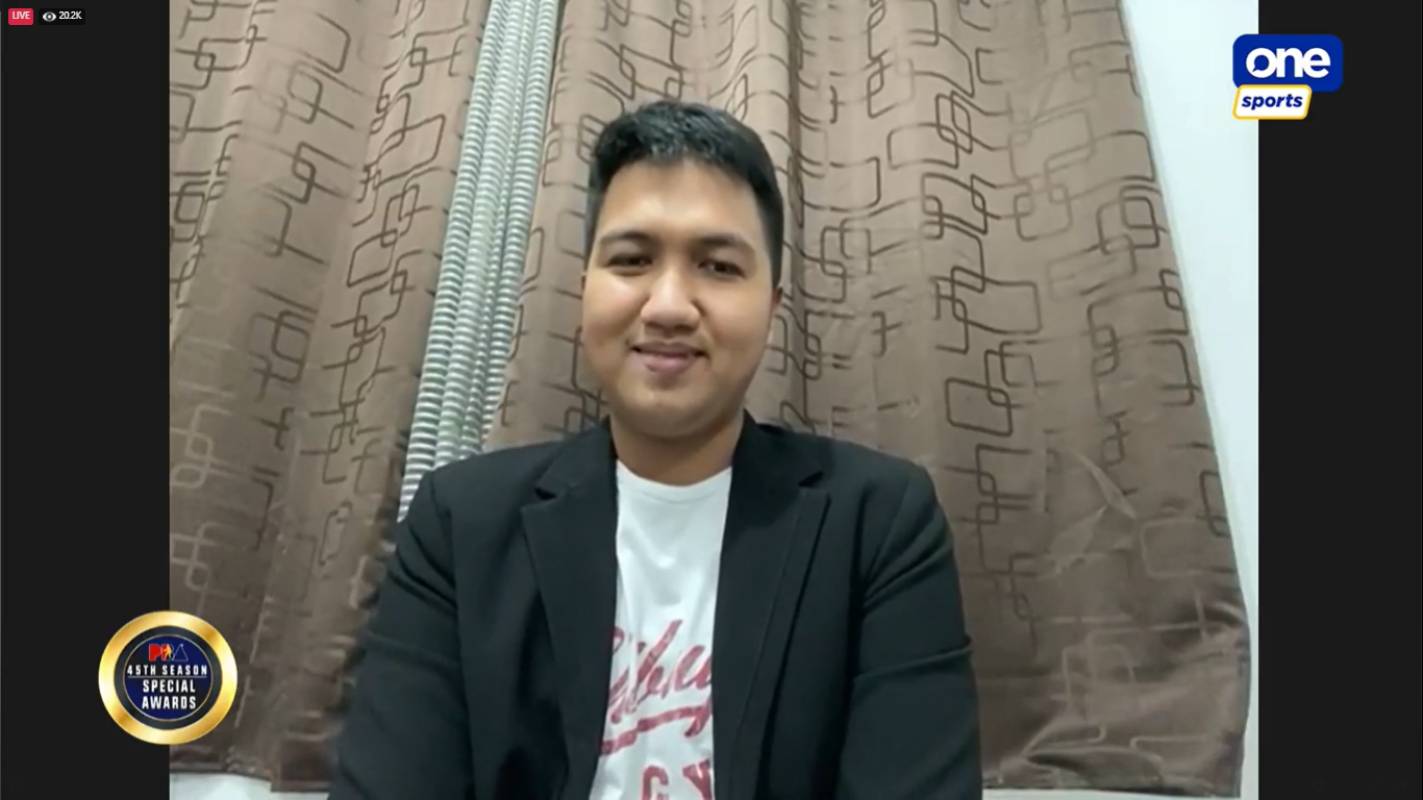 Prince Caperal was named the Most Improved Player of the PBA 45th season in the Special Awards ceremonies, Sunday night.

The 6-foot-6 bruiser, who had a career year and at season’s end emerged as the league’s blocks king with 1.6 a game, received 2,096 votes.

Caperal only averaged 1.2 points in the 2019 season but became a regular part of Coach Tim Cone’s rotation with Greg Slaughter out, helping his side cop their first Philippine Cup championship in 13 years.

The Arellano product logged in 22 minutes in 22 games and normed 7.8 points on 42-percent shooting from deep, alongside 3.8 rebounds.

His best game of the season came versus Blackwater last Oct. 15, where he had 24 points–spiked by five triples–to lead Ginebra to a 91-84 win.