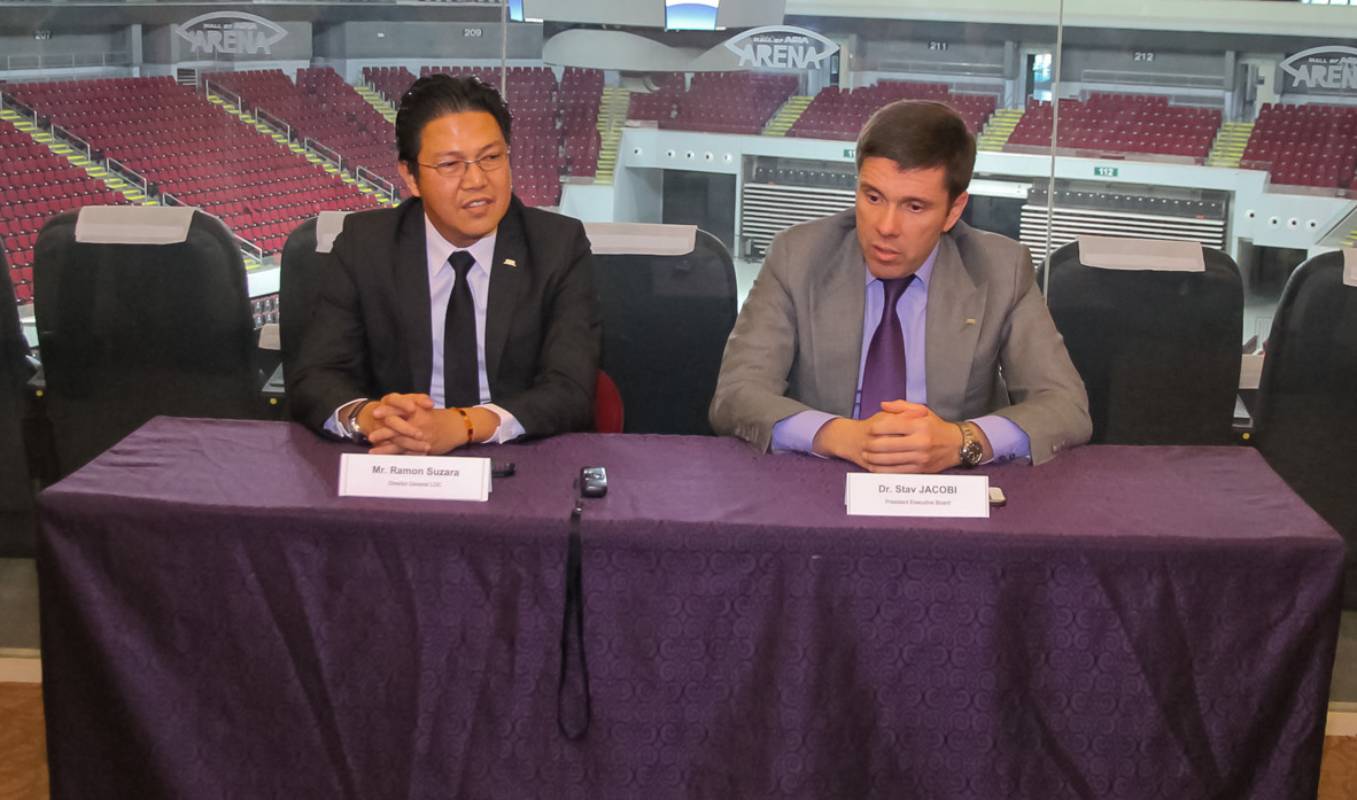 A total of 155 national federations out of a possible 190 votes approved the FIVB’s recognition of the PNVFI during the third and last day of the international federation’s world congress that was conducted online.

Out of a possible 190 votes, three said no, 13 abstained, and 20 said they did not receive the question.

“Do you recognize the elections of the PNVFI last January 25?” the FIVB asked its members.

In the same agendum, the FIVB also asked the house’s decision on the expulsion of the Philippine Volleyball Federation as an affiliate of the IF and got 138 yes votes, 16 no votes, 15 abstain and 22 did not receive the question.

“The entire PNVF board wishes to thank the FIVB and all the confederations for the overwhelming support during the 37th Congress,” PNVF president Tats Suzara said.

“We now proudly banner the honor and the responsibility of being affiliated to both the international federation and the Asian Volleyball Confederation (AVC).”

“Thank you to POC president Bambol Tolentino and secretary general Edwin Gastanes for initiating an inclusive and unifying approach to the elections,” Suzara added.

“Now, our work begins to fulfill our singular commitment to all stakeholders. At PNVF, we serve volleyball.”