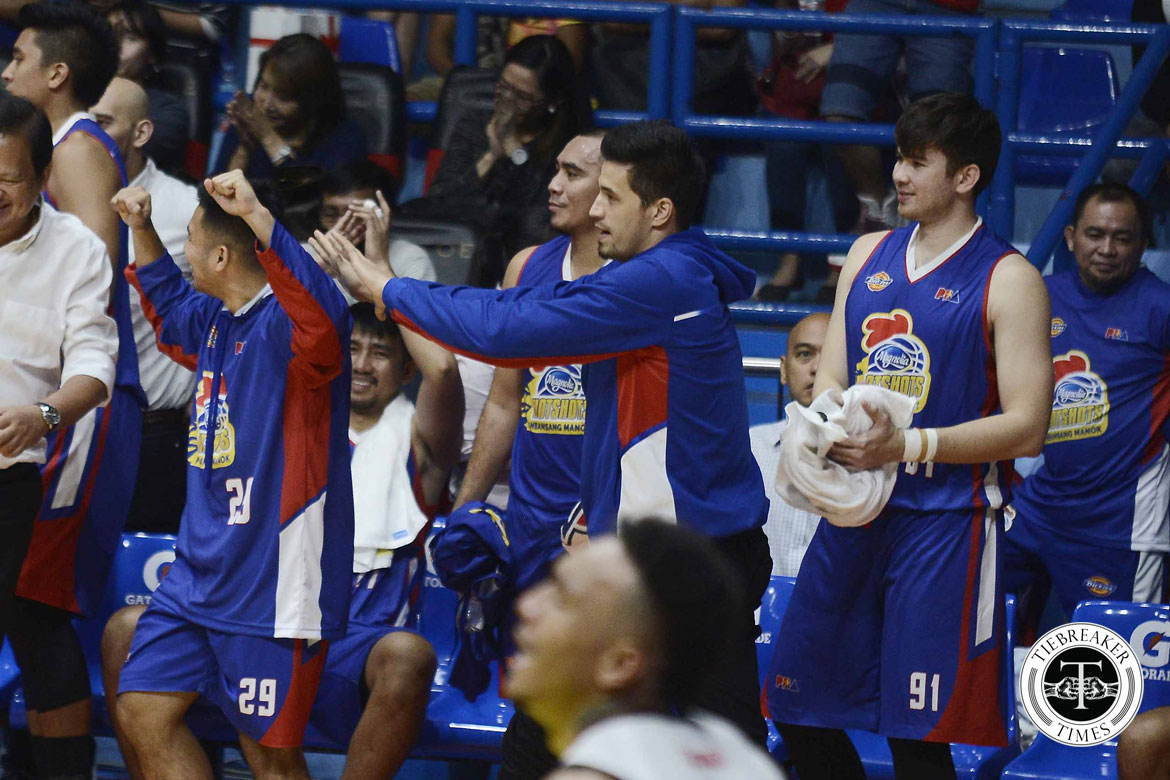 If PJ Simon had his way, he would want Marc Pingris to play one more year.

He believes that the 39-year-old still has enough left in the tank.

Then, on Tuesday, Pingris announced via social media that he will call it quits. He ends an illustrious career that spanned almost two decades.

The 40-year-old hung up his sneakers for good last September.

The careers of both cagers, together with two-time PBA MVP James Yap, will forever be intertwined mainly due to their success together.

On top of their various accomplishments comes the historic Grand Slam they achieved in 2014 with San Mig Coffee under Coach Tim Cone.

The celebrated trio won a total of seven championships together before Yap’s trade to Rain or Shine for Paul Lee in 2016.

Simon and Pingris won a total of eight titles together, the last of which was the 2018 Governors’ Cup. Magnolia beat Alaska in six games.

But even before all those triumphs, the bond was already there.

Their success will forever be written in PBA annals. For Simon, though, it is really how Pingris is as a teammate and as a brother that he’ll always remember.