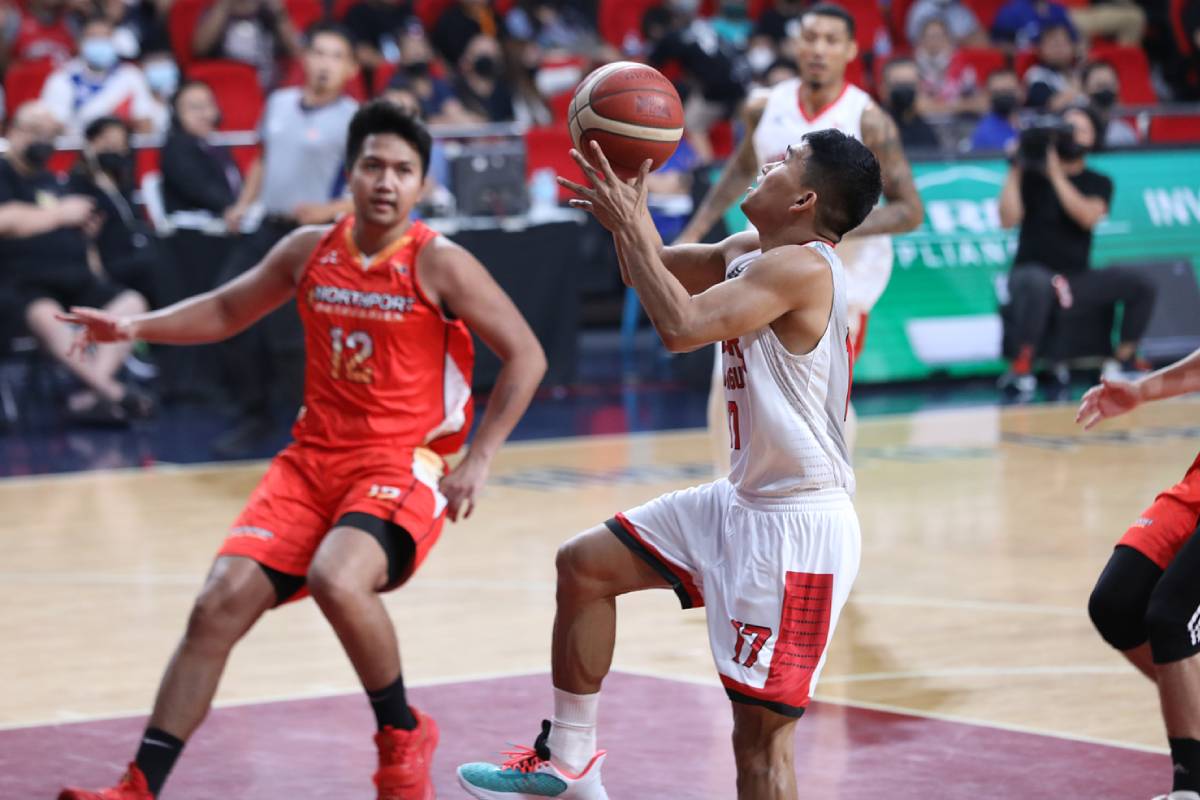 Ginebra will have to fight through the 2022-23 PBA Commissioner’s Cup playoffs without key cog Nards Pinto for a significant amount of time.

Coach Tim Cone disclosed that the two-way guard is out for at least three weeks due to a Grade 2 ankle sprain, which he suffered early in the Kings’ eventual 122-105 dismantling of NorthPort last Sunday at the Philsports Arena.

“We just got word today that he could be out possibly for three weeks before he can get back on the court,” the champion mentor said shortly after the crowd darlings’ 115-96 rout of Converge, Wednesday night.

Pinto will have to wear a protective boot on his right foot, although he no longer has to go under the knife. But him not being able to suit up would surely hurt Ginebra, especially with the quarterfinals set to begin soon.

The Kings are currently third in the standings with a 9-3 record following Wednesday’s victory, and could still clinch the 2-seed should Magnolia lose to Rain or Shine in the final game of the elimination round on Friday.

“Tough break for him because he is key to a lot of our defensive scheming and he’s really one of, probably our best backcourt defenders,” Cone said.

“And, it’s certainly gonna hurt us going into the playoffs when you play against guys like Paul Lee or Bolick, all these great guards. Not having him around is definitely hurtful,” added the owner of 24 championships.

Cone, however, said that Ginebra is ready to play without Pinto, and highly believes in his ward’s capability of healing sooner than expected.

“Knowing Nards, he could very easily limit that number of weeks so he could come back sooner because he’s such an incredible worker,” the 64-year-old said.

“And, he has such a high tolerance for pain. But we are prepared to play without him for the next three to four weeks.”