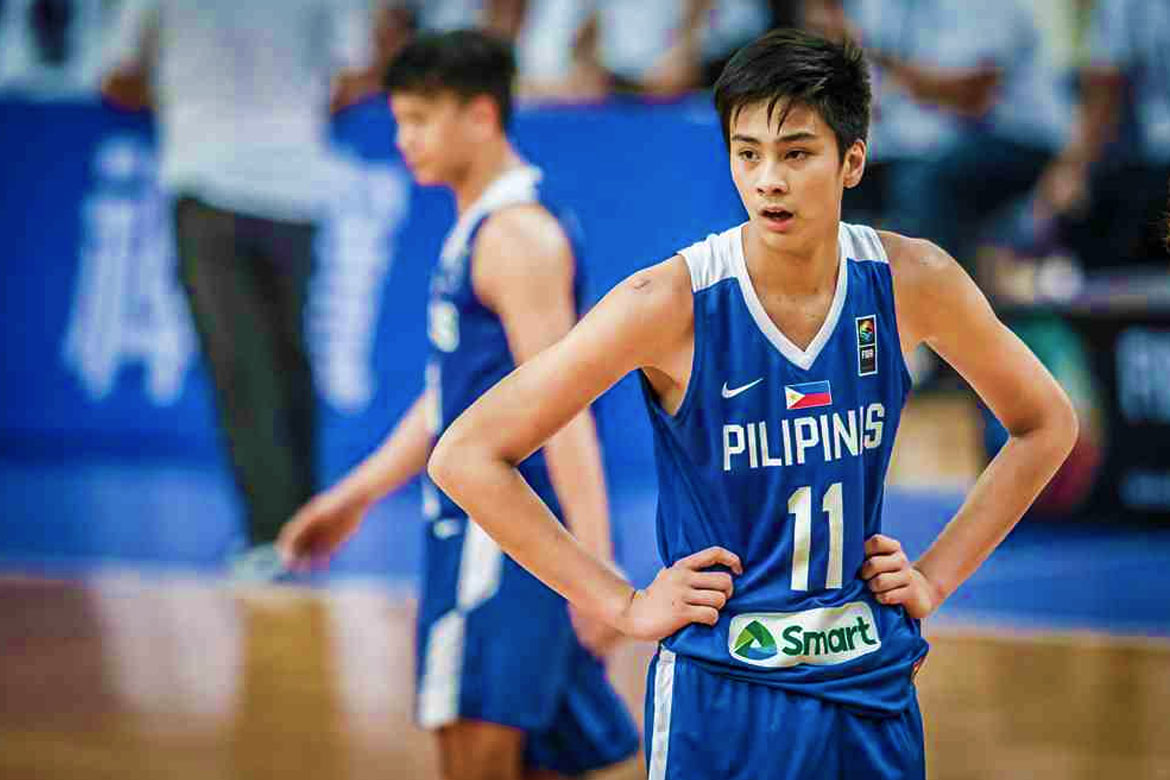 A month after winning the UAAP Season 80 Juniors Basketball Finals Most Valuable Player crown and being named as the top high school prospect in the Chooks-to-Go/National Basketball Training Center rankings, the 7-foot-1 basketball prodigy picked up his biggest honor so far, Tuesday evening.

Sotto, who is just 15 years old, was named to the All-FIBA U-16 Asian Championship team, Tuesday evening.

Sotto was the most efficient player of the tournament, averaging 16.8 points, 13.5 rebounds, and 2.5 blocks per game.

28 points, 21 rebounds & 3 blocks for Kai Sotto against Japan at #FIBAU16Asia to clinch a spot in the U17 World Cup. The 15-year-old 7'1" giant from the Philippines is an unique prospect. pic.twitter.com/Rign7h8cHw

Moreover, he had a couple of 20-20 outings in the tournament, including a 26-point, 21-rebound, and six-block outing in their semifinals loss to China.

But even with all his accomplishments, the Chooks-to-Go ambassador remains grounded as he is after all, just a teenager.

Still, the sky’s the limit for the Atenean dubbed as the future of Philippines basketball.