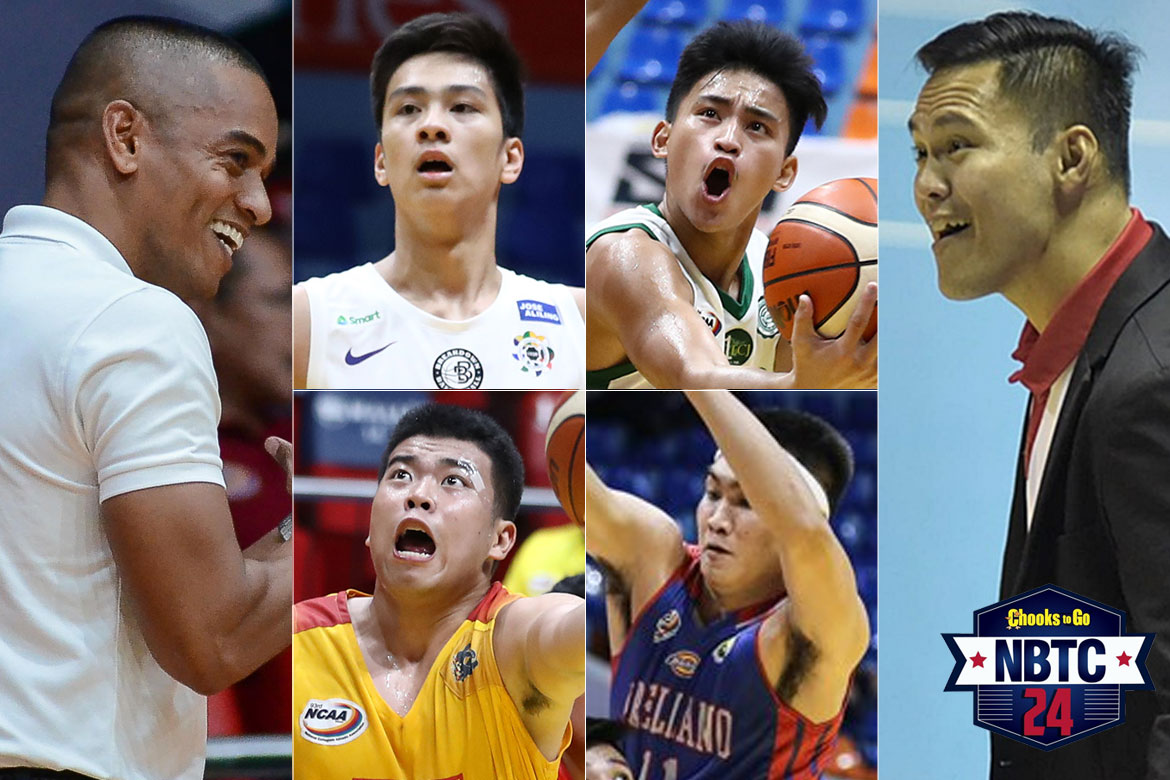 Joel Cagulangan and his side will have their hands full against Kai Sotto and his crew when the Darlington-National Basketball Training Center High School Presented by Chooks-to-Go All-Star Game rolls around on March 23 at the SM Mall of Asia Arena.

The annual High School All-Star Game will serve as the culmination of the eight-week Chooks-to-Go/NBTC 24 ranking process, where coaches, sportswriters, and a statistician determined the best 24 high school players in the country in the UAAP, NCAA, CESAFI, MMBL, and FCAAF tournaments.

“Mostly, my backcourt can play multiple positions. Their roles varies, may it be to get ready to shoot or get the ball down. They’re versatile,” said Bienvenida. “Bottomline, they’re fast, they defend well on perimeter, and we have good anchors in our big men.”

“It’s a mixture of defense and offense, and I stuck with defense first,” said Silva. “In the end, nakakuha naman ako ng offensive players.” 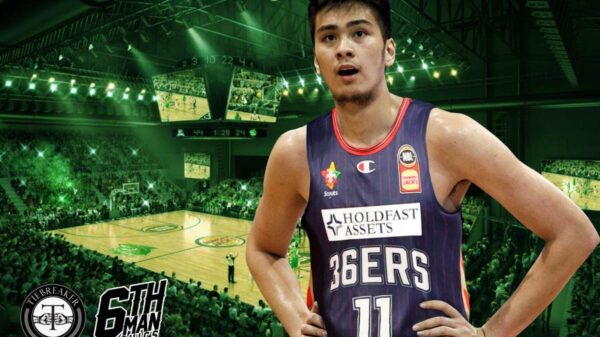 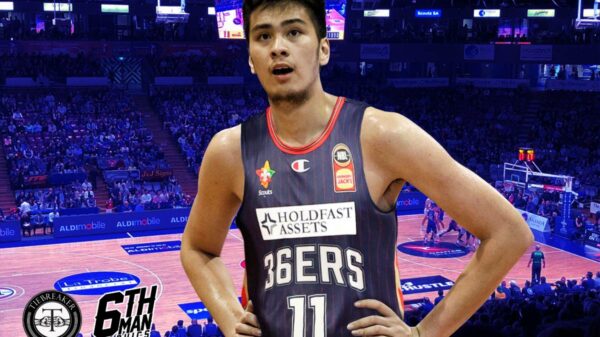 Kai Sotto begins his new journey with National Basketball League-Australia team Adelaide on December 3. The 36ers will welcome new team Tasmania on that... 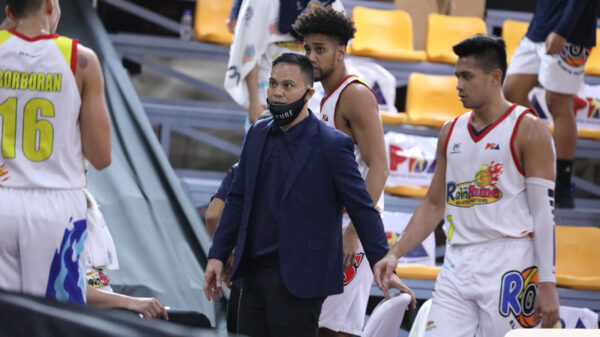 It wasn’t the finish Rain or Shine had wanted in its 2021 Honda PBA Philippine Cup campaign, but head coach Chris Gavina only has... 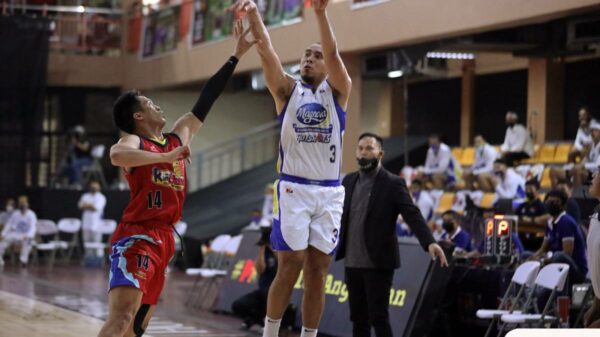