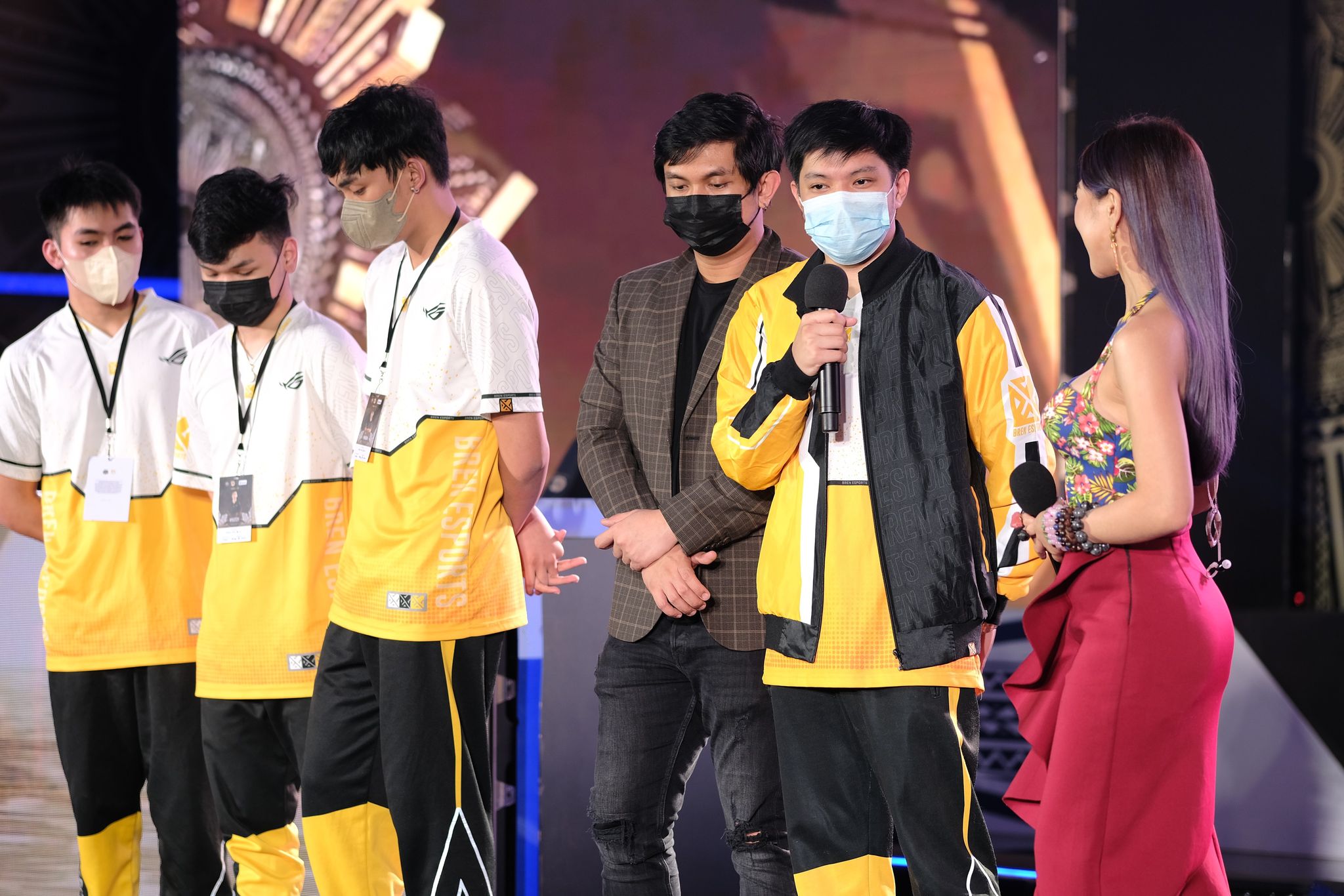 Bren Esports team captain Angelo “Pheww” Arcangel was once again in the middle of fans’ crosshairs over the past week following the team’s horror 1-4 start in the MPL Philippines Season 10.

Just like what happened in the previous season, fans once again centered their frustrations on the two-time MPL PH champion with some even asking for his head.

But on Saturday night, Pheww showed that he is still one of the top support players in the country, leading Bren Esports to a 2-0 win over Nexplay EVOS for their first back-to-back victories since Season Eight.

The former Cignal Ultra star finished with two kills and four deaths in Game One before putting on Cecillion in Game Two with a game-high five kills along with four assists and a death.

Pheww said that he was very confident playing Cecillion in Game Two since none of the heroes from Nexplay EVOS can penetrate Bren Esports’ backline. 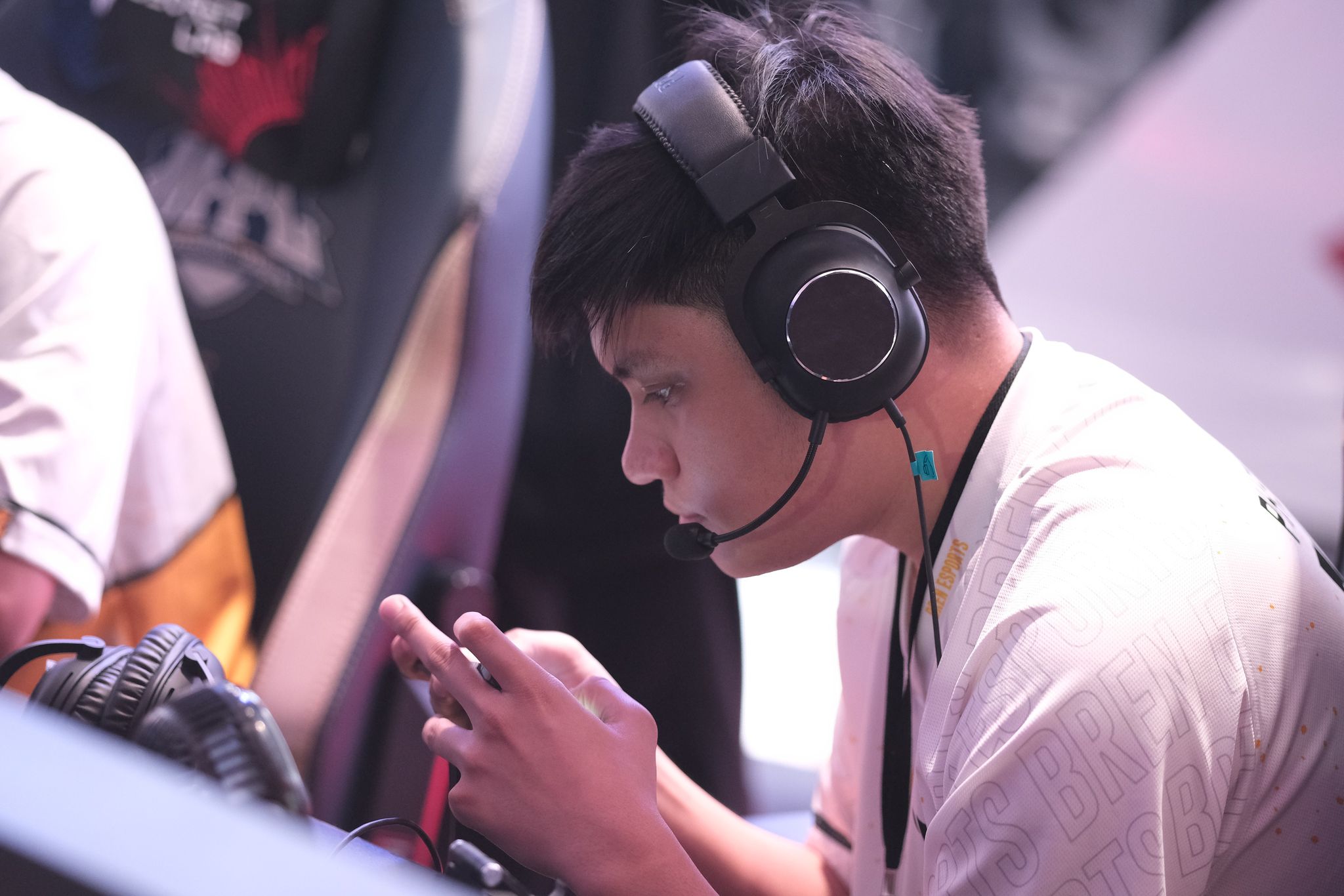 Pheww also revealed that he used the non-stop bashing as one of his motivations in his bounce-back performance. He admitted that he was indeed underperforming in the previous weeks after letting the pressure get into his head.

Pheww, who is now in his tenth season in the MPL PH, is positive that he still has a lot left on his tank.

And according to him, he will not stop playing the game that he loves for as long as there’s still someone who believes in him.