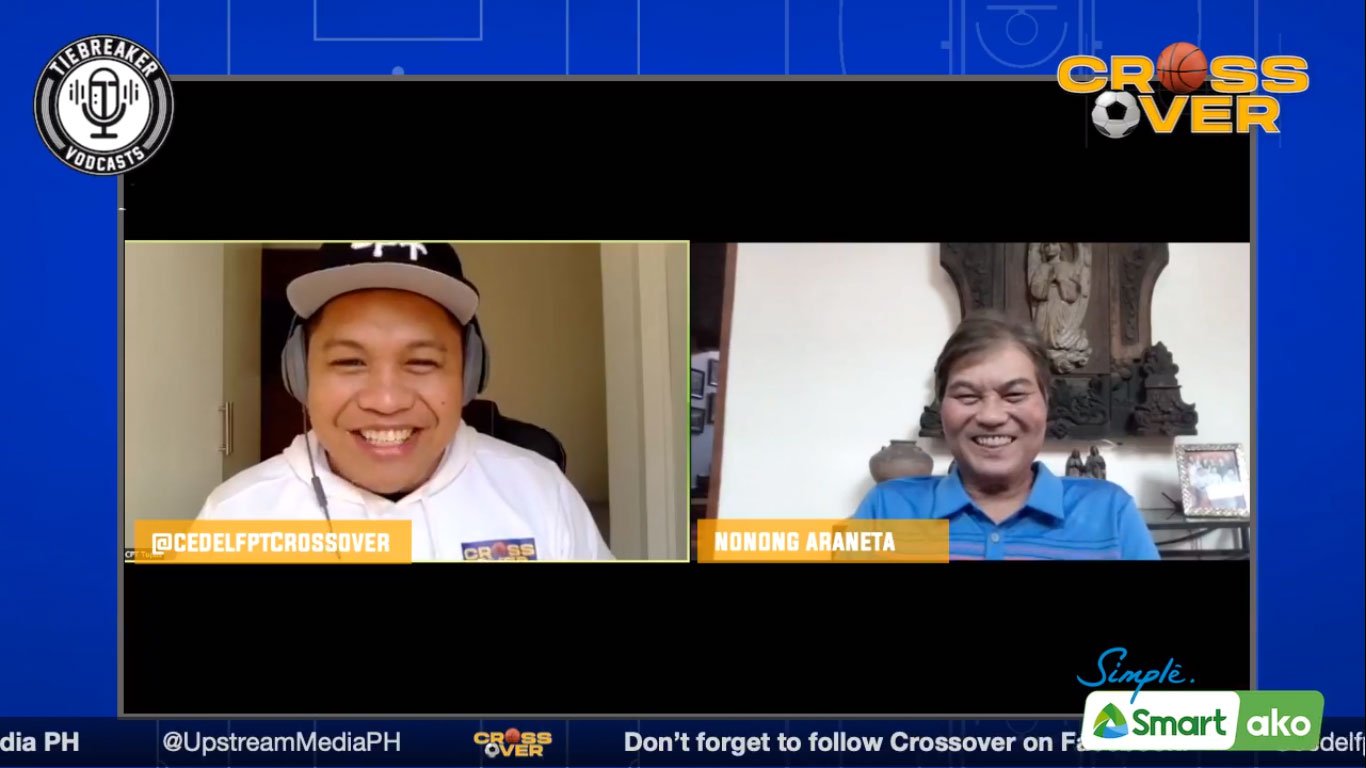 Speaking in Tiebreaker Vodcasts’ The Crossover, presented by SMART on Tuesday, Araneta said that the PFF has already submitted its health and safety protocols to the Games and Amusement Board (GAB) for the resumption of the country’s top flight league.

“If we’re successful with the clubs, then we can go to the provinces to present those things.”

”Last Friday kasi tumawag sa ’kin si [GAB] chairman Abraham Mitra because he was saying na to submit the protocols so that he can submit to IATF for reconsideration,” Araneta shared in the podcast hosted by veteran journalist Cedelf Tupas.

“I think we submitted it last Saturday evening, and yesterday it was submitted to the IATF. And right now it is being reviewed by a group of people regarding the documents submitted. We submitted a 27-page document. Hopefully, IATF will allow us, our clubs, to practice.

“The first phase is really to practice, and then the second phase is to play. We said na if there are no incidents in practice sessions then maybe we can resume the playing phase,” he added.

Included in the documents the federation has given are the guidelines set by the Fédération Internationale de Football Association (FIFA), which is guided by the World Health Organization (WHO), added Araneta.

“FIFA came out with the documents also — the risk assessment, to start football in each country — so we also used those documents to submit to IATF. And of course the WHO documents as well,” said the amiable executive.

The PFL should have raised the curtains of its fourth season last March, but the government put Luzon under enhanced community quarantine in the same month as part of its efforts in battling the novel coronavirus (COVID-19) pandemic.

Just recently, though, indoor and outdoor non-contact sports and other forms of exercise like walking, jogging, running, biking, golf, swimming, tennis, badminton, equestrian, and skateboarding have been allowed under general community quarantine.

But contact and team sports like football remain disallowed, hence the federation’s proposal to at least allow the clubs to go to practice — the same as football leagues in other countries.

The Bundesliga in Germany actually resumed play weeks ago, although behind closed doors. Meanwhile, Spain’s La Liga and England’s Premier League are set to re-open as well — guided by strict health protocols, of course.

“Bundesliga has started three weeks ago. They’ve had two match dates and nothing has happened as far as any cases is concerned. La Liga has already started their practice sessions two weeks ago, and they’re supposed to start June 8, or June 15,” Araneta said.

“It’s a case-to-case basis for each sport, actually. And as for football, there is a precedent in other parts of the world that football is being played, that practices are starting,” he added.

Mariano assured that the PFF will do whatever it can to ensure the safety of all the players should the Task Force give the PFL clubs the green light to return to the pitch and practice.

“We will do the necessary tests even before the practice sessions. We will install disinfectants and all this safety equipment, or whatever that will allow the players to practice safely,” he said.

Regarding the provincial teams, Mariano said that their primary focus, for now, are the PFL clubs. But should they find success with the latter, then they can turn their attention to the former.

“We’re just starting actually with the PFL first — with the clubs. We’re not starting with the provincial teams because it’s a different case. The approval will come from the LGUs, and then we have to again make the protocols for each regional football association,” he said.