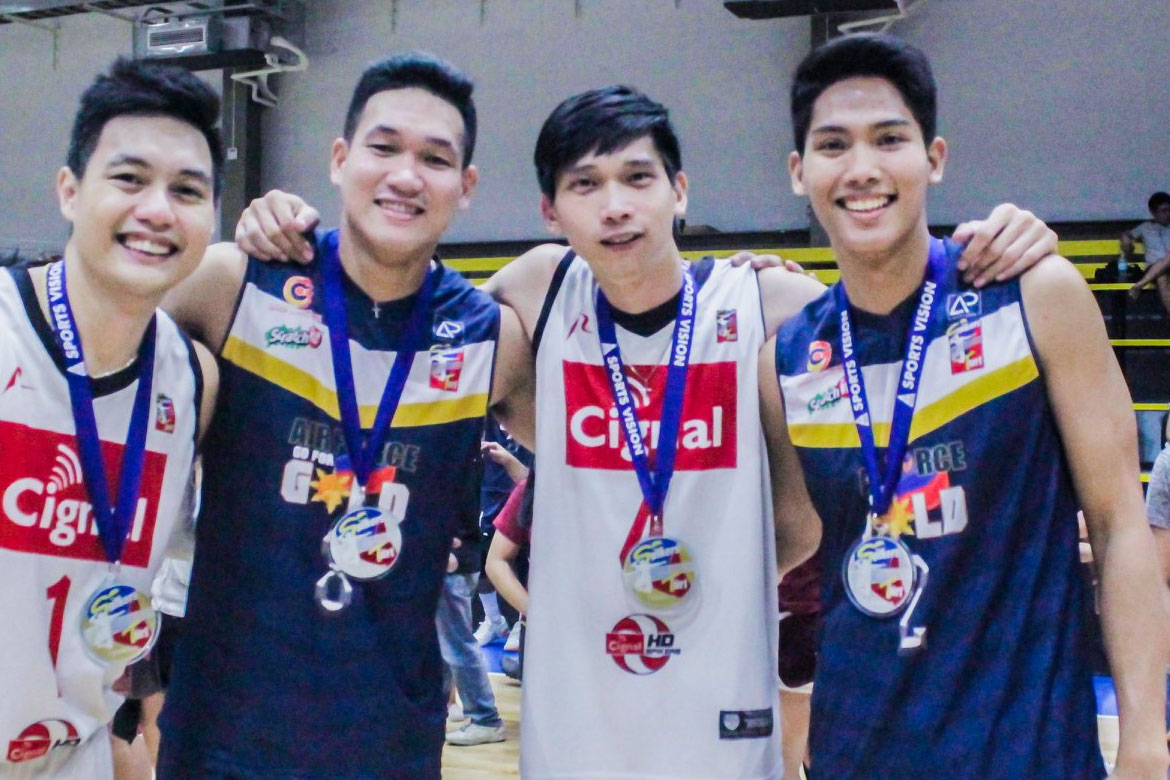 After dealing with the departure of three vital cogs since winning the Reinforced Conference title, the Cignal HD Spikers’ roster took another massive hit.

Now, Peter Torres will have to sit out the entire Open Conference. He was diagnosed with spontaneous pneumothorax – a condition caused by the collection of air in the space around the lungs – last August 15.

The product of National University had two operations. He went under the knife on August 15, then went for another procedure on August 20.

With this unfortunate incident, Torres confessed that his chances of returning this conference are thinner than a thread – especially now that he had almost a two-month layoff from the sport.

Still, as much as he wants to help his brother-in-arms, Torres admitted that he would like to heal first completely before suiting up again.