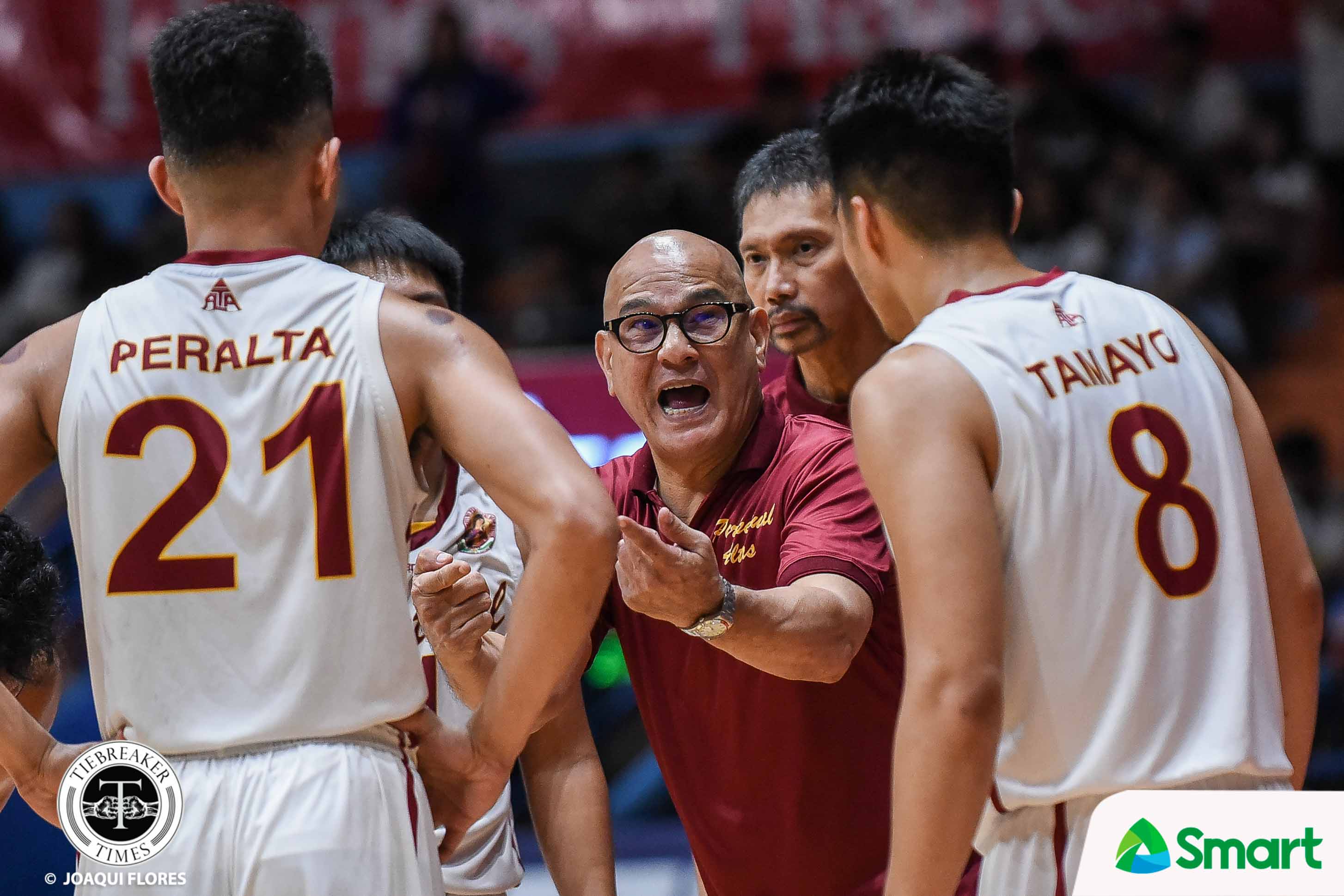 After suffering a 46-point beatdown at the hands of the San Beda Red Lions Friday, the UPHSD has requested second-year Perpetual Help Altas head coach Frankie Lim to go ‘on a leave’.

“Coach Frankie Lim is on leave as per the decision of the executive committee of the school,” said Perpetual Athletic Director Sammy Acaylar.

This was a startling development for Perpetual Help, who tapped the decorated mentor during the off-season of the NCAA Season 94 Seniors Basketball Tournament.

In his first year, Lim was able to steer the Altas to a Final Four finish.

However, Season 95 has not been kind to them. The Altas are just 2-5, including the said rout at the hands of the Red Lions.

Set to take over for the Altas for the meantime is the school’s juniors basketball head coach Myk Saguiguit.

Perpetual will take on the EAC Generals on Tuesday.

Though just a rookie, Faith Nisperos looks to lead Ateneo

Deanna Wong to miss Collegiate Conference due to stress fracture