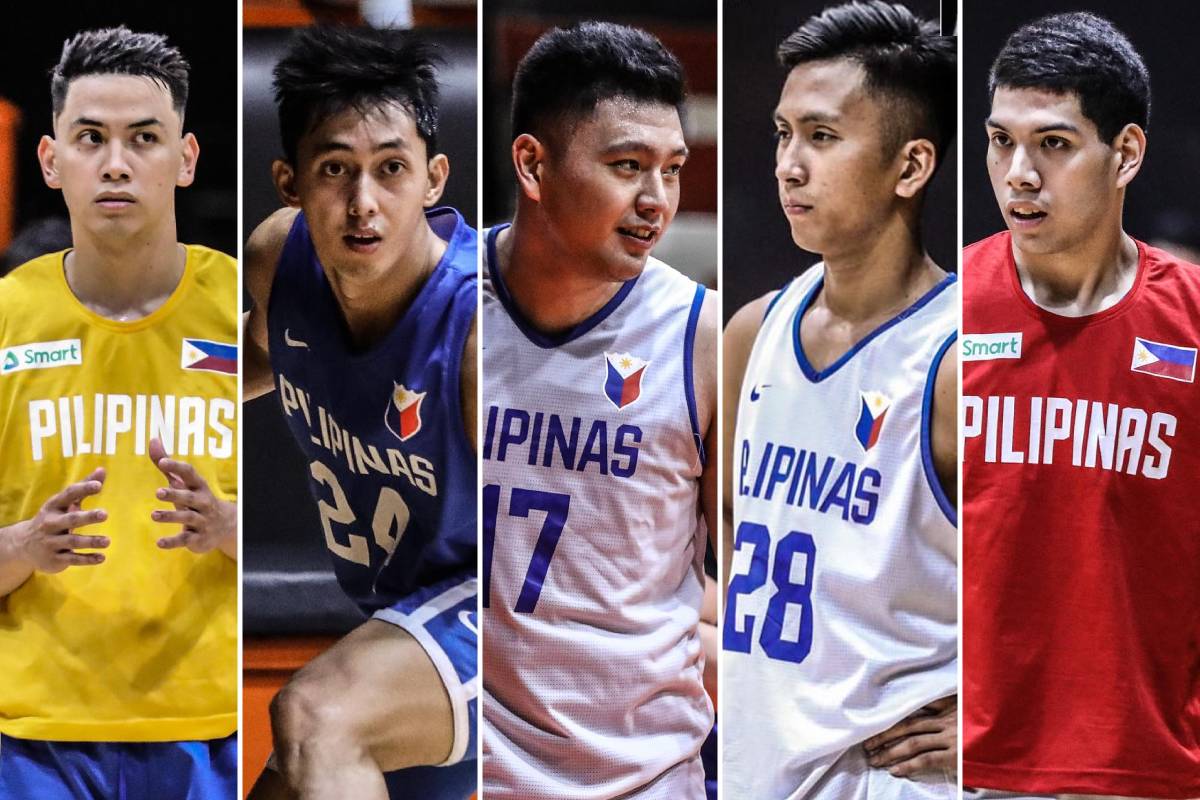 The PBA is simply waiting word from Samahang Basketbol ng Pilipinas (SBP) regarding the eligibility of Gilas Pilipinas draftees from 2019.

Those selected from that special proceeding will see the expiration of their respective contracts with the national team program on January 31. However, negotiations for renewal are ongoing.

But if they cannot come to an agreement, then the players could join their mother teams, pending clearance from the federation.

The former collegiate standouts have seen action for Gilas numerous times after the draft, particularly in the FIBA Asia Cup 2021 Qualifiers. There, the Filipino cagers finished with an immaculate 6-0 record.

Go and Mike Nieto were part of the crew that played in the prestigious 2021 FIBA Olympic Qualifying Tournament in Belgrade, Serbia.

Marcial said that the Gilas draftees are definitely welcome to play in the PBA. Still, again, the league needs formal word from the SBP to avoid conflict.

“Kasi baka ina-asume lang namin na pwede, yun pala kailangan pa nila. ‘Yun ang mahirap,” he added, as Gilas has itself a busy schedule ahead this 2022 with tournaments like the SEA Games, the Asia Cup, and the Asian Games