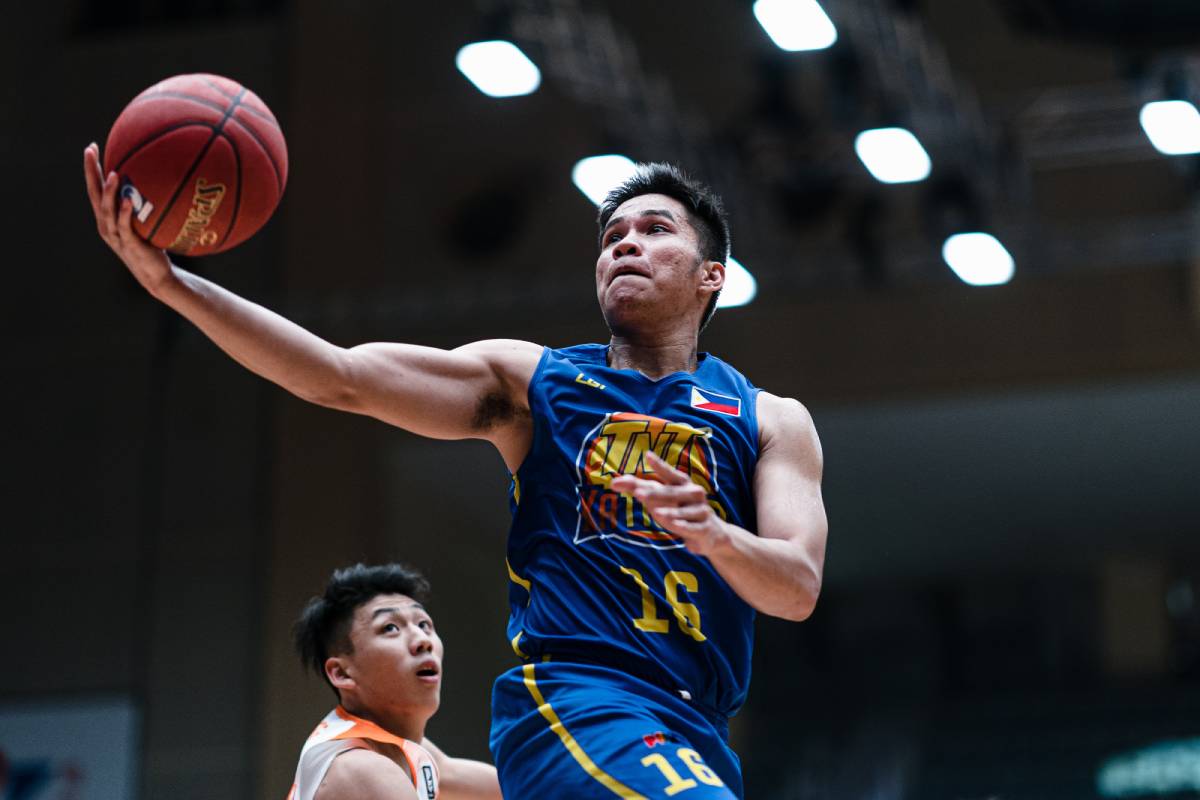 The Philippine Basketball Association (PBA) is so committed to the East Asia Super League (EASL) that it is more than willing to tweak its own busy schedule just to give way to the newest club tournament in the region.

No less than PBA Chairman Ricky Vargas said as much Thursday during a virtual press conference that formalized the two league’s partnership.

“When we signed the agreement with EASL, we were already looking at our schedules and we’re committed to supporting our availability,” he said. “And we will adjust the year to be able to accommodate the schedule of the EASL.

“We’re committed to supporting the EASL,” added Vargas, who led the event together with Commissioner Willie Marcial and EASL CEO Matt Beyer.

The PBA normally operates with three conferences, but the league had to do away with such since last season due to COVID-19 restrictions.

However, there’s hope that the league will be able to revert to such. According to Deputy Commissioner Eric Castro, the old format could be back in Season 47, should it be able to commence by April 2022.

And, yes, the league will do its best to accommodate the EASL, whose new home-and-away format featuring some of the best East Asian ball clubs is targeted to start in October 2022 and will run until March 2023.

Well, the PBA is no stranger to adjusting its calendar for other competitions. In past seasons, it willingly altered its schedule for Gilas Pilipinas when the national team took part in various major FIBA tournaments.

It may do the same in February next year, with the youth-laden Filipino dribblers set to see action in the FIBA World Cup 2023 Asian Qualifiers.

“If the 47th season pushes through by April of 2022, we can still hold three conferences. And like what Chairman Vargas mentioned earlier, we will try to accommodate the tipoff of the EASL by October of 2022,” said Castro.

The Philippine Basketball Association (PBA) has temporarily suspended all its activities until such time the current coronavirus surge eases. The league’s Commissioner’s Office came... 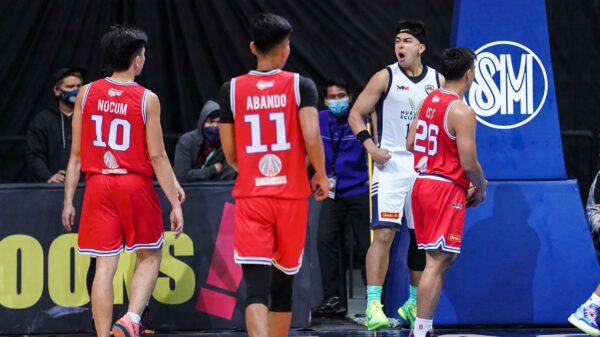