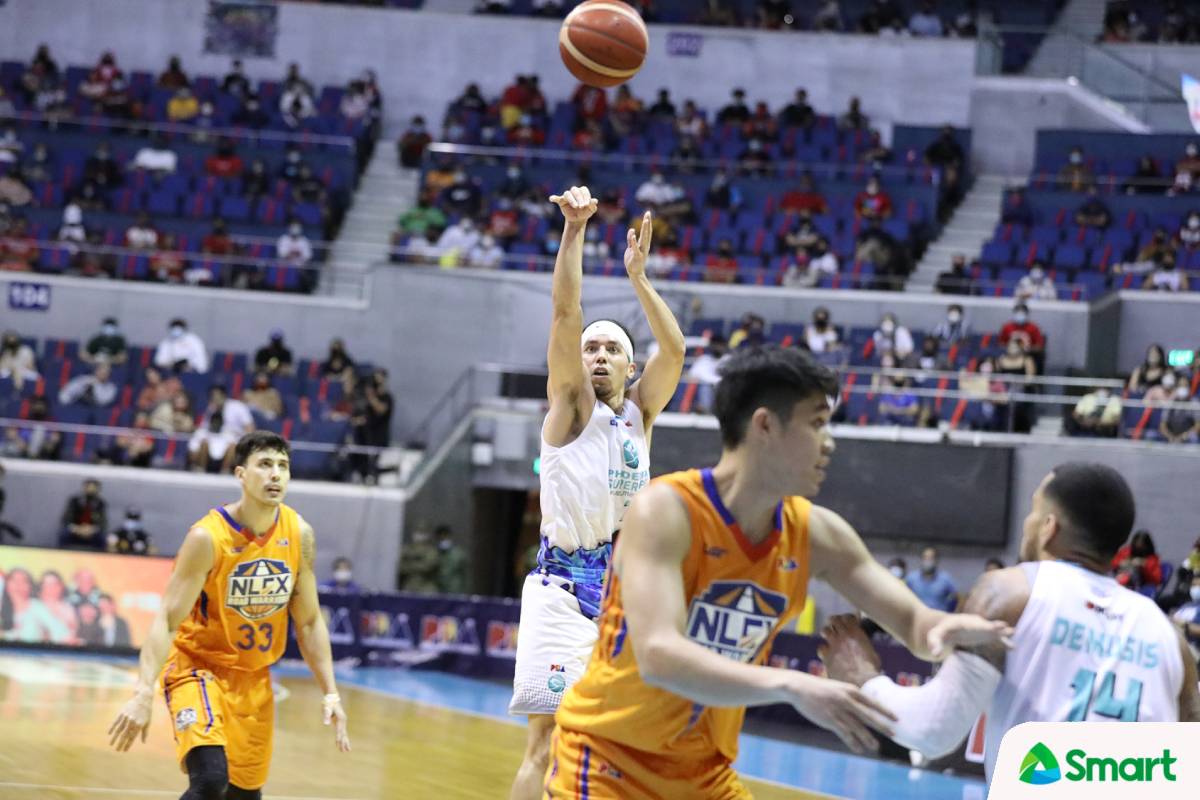 Matthew Wright and the import-less Phoenix Super LPG couldn’t have come out of their slump at a perfect time than on Christmas day in front of a sizable crowd at the SMART Araneta Coliseum.

And the Fuel Masters couldn’t have caught a bigger fish than erstwhile unbeaten NLEX following a 103-92 win in the two-day PBA Christmas special dubbed ‘Season of Joy.’

With import Paul Harris playing just a little over two minutes owing to an injury, Wright took matters into his own hands and finished with a game-high 23 points to hand Phoenix a fitting Yuletide present and arrest a two-game skid before the league enters the New Year.

The ace guard laced the performance with six triples on top of nine rebounds and four assists to bag the third Cignal Play–PBA Press Corps Player of the Week award after NLEX’s Kevin Alas and Ginebra’s Arvin Tolentino.

“As bad as we played in our last two games, Matt said that we just have to keep on playing,” said coach Topex Robinson on Wright’s leadership in a win that also served as his sweet birthday present. “That it’s either we go all the way with three straight losses or we stop the streak of NLEX.”

Robinson celebrated his 47th birthday on Christmas as Phoenix climbed to a 3-2 record.

Chua, who uncorked 19 points and six boards, was also considered for the weekly citation for the period Dec. 22-26.